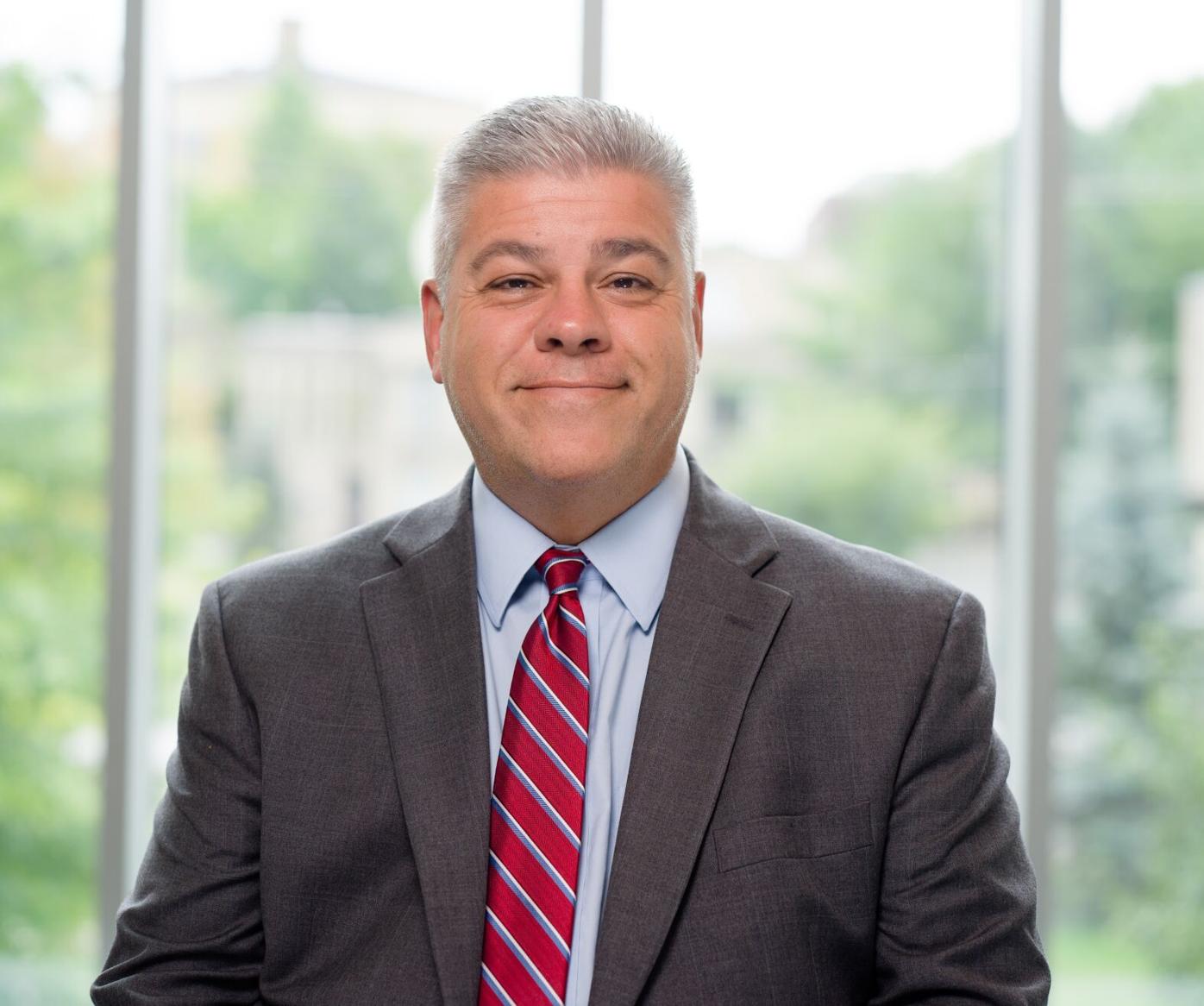 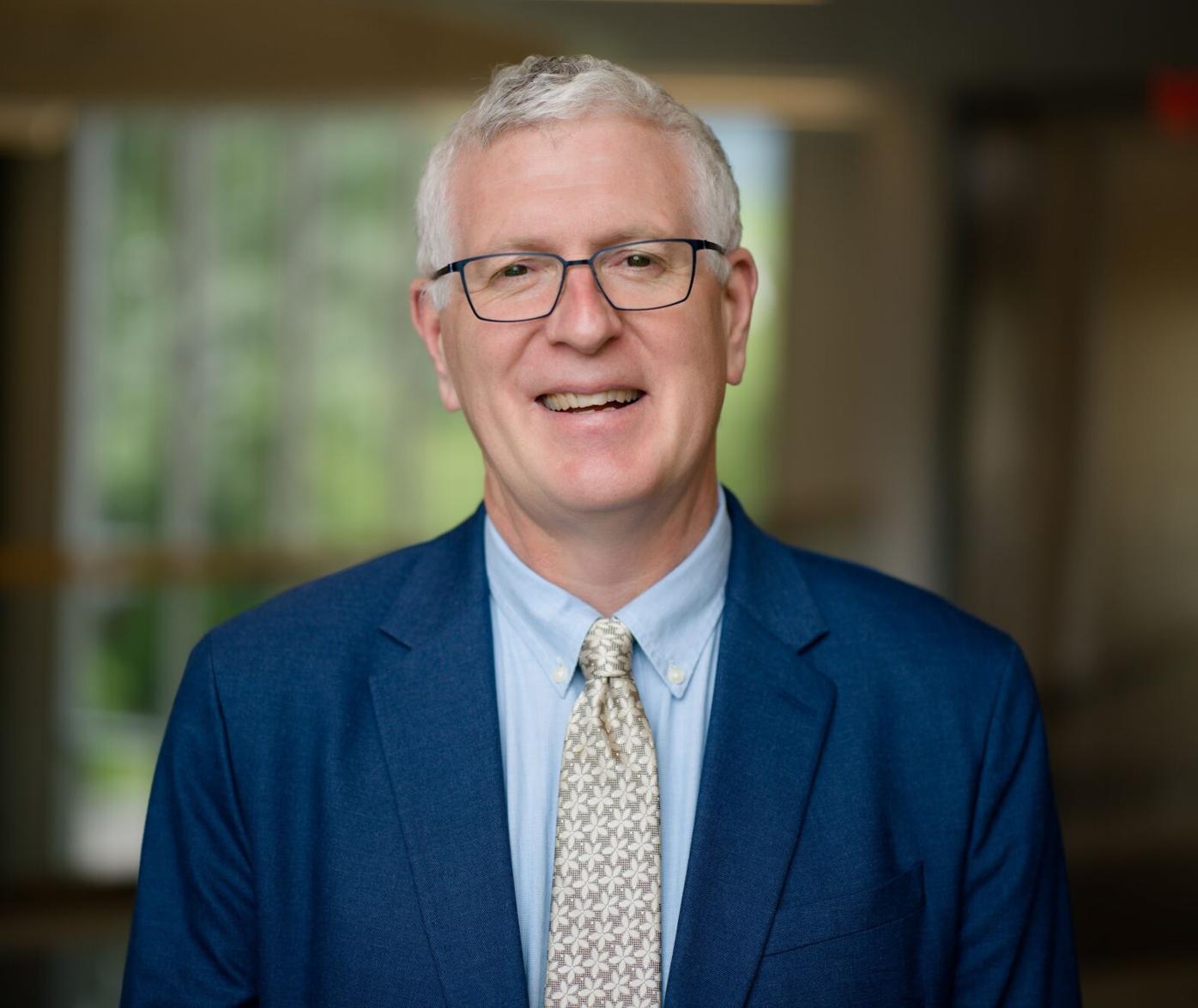 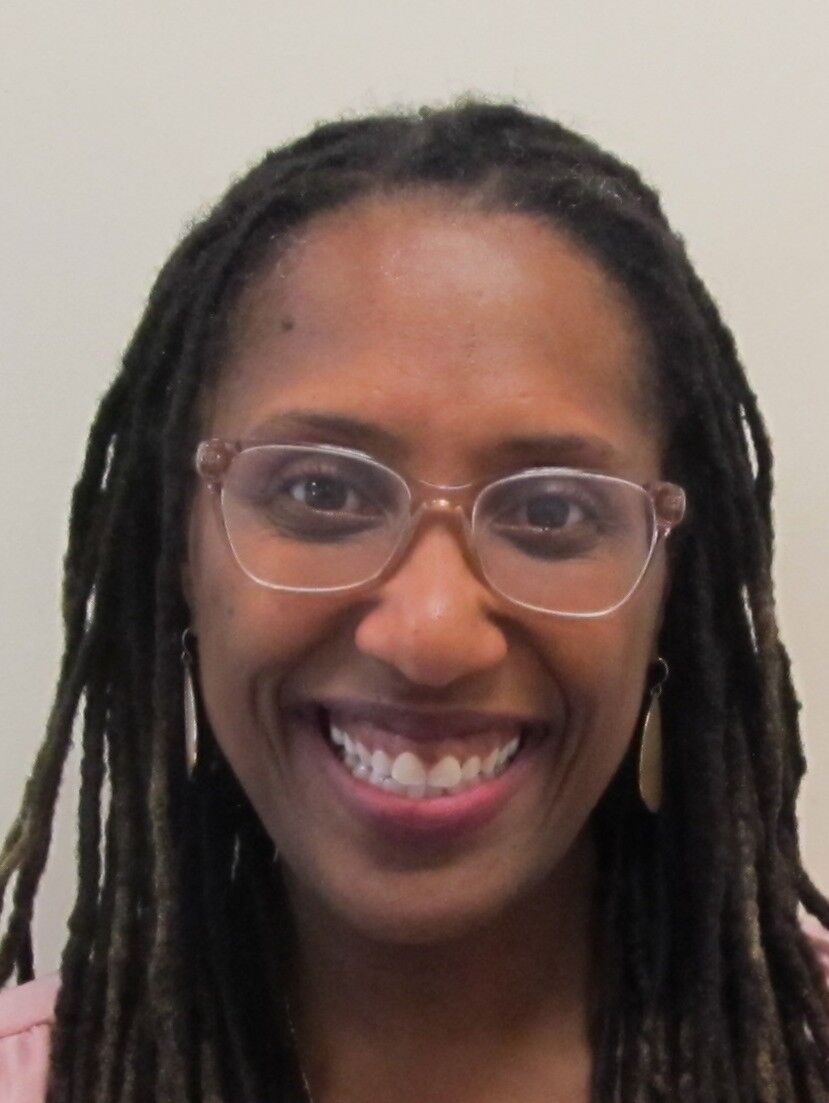 DaSilva has spent more than 28 years in public higher education, including the past 21 at Springfield Technical Community College, which included time as vice president of administration/chief financial officer.

Glejzer most recently served as interim dean of graduate studies at Muhlenberg College. He spent 10 years as provost and dean of faculty at Marlboro College, and as a professor chair of English at North Central College.

Smith has 16 years of working experience in higher education, most recently as associate dean of student affairs and engagement at The Evergreen State College. She also has been employed at Truckee Meadows Community College, the University of Nevada-Reno and Elmhurst College.