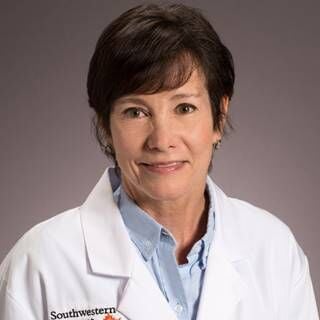 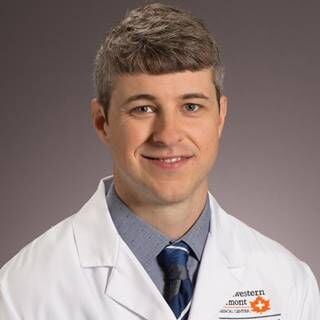 Thornton holds a bachelor’s degree in biology from New York University and is board certified in internal medicine.

Wild went on to complete a family medicine residency at Jefferson Health Northeast in Philadelphia, where he served as chief resident.