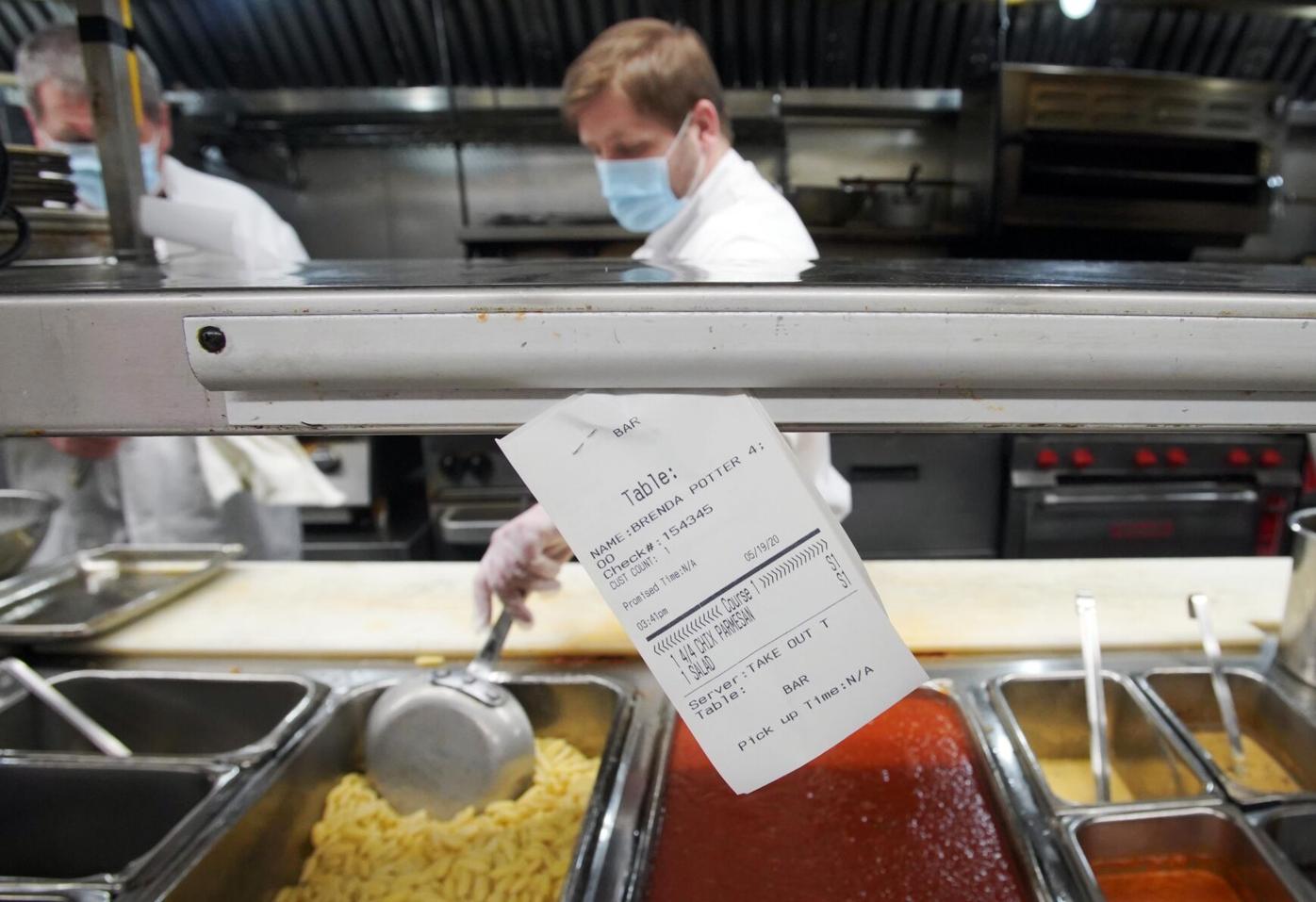 A survey this year by the Food Labor Research Center at the University of California-Berkeley and the group One Fair Wage found that 75 percent of people polled said they had left the food industry during the pandemic because of low wages; hostility from some customers topped it off. 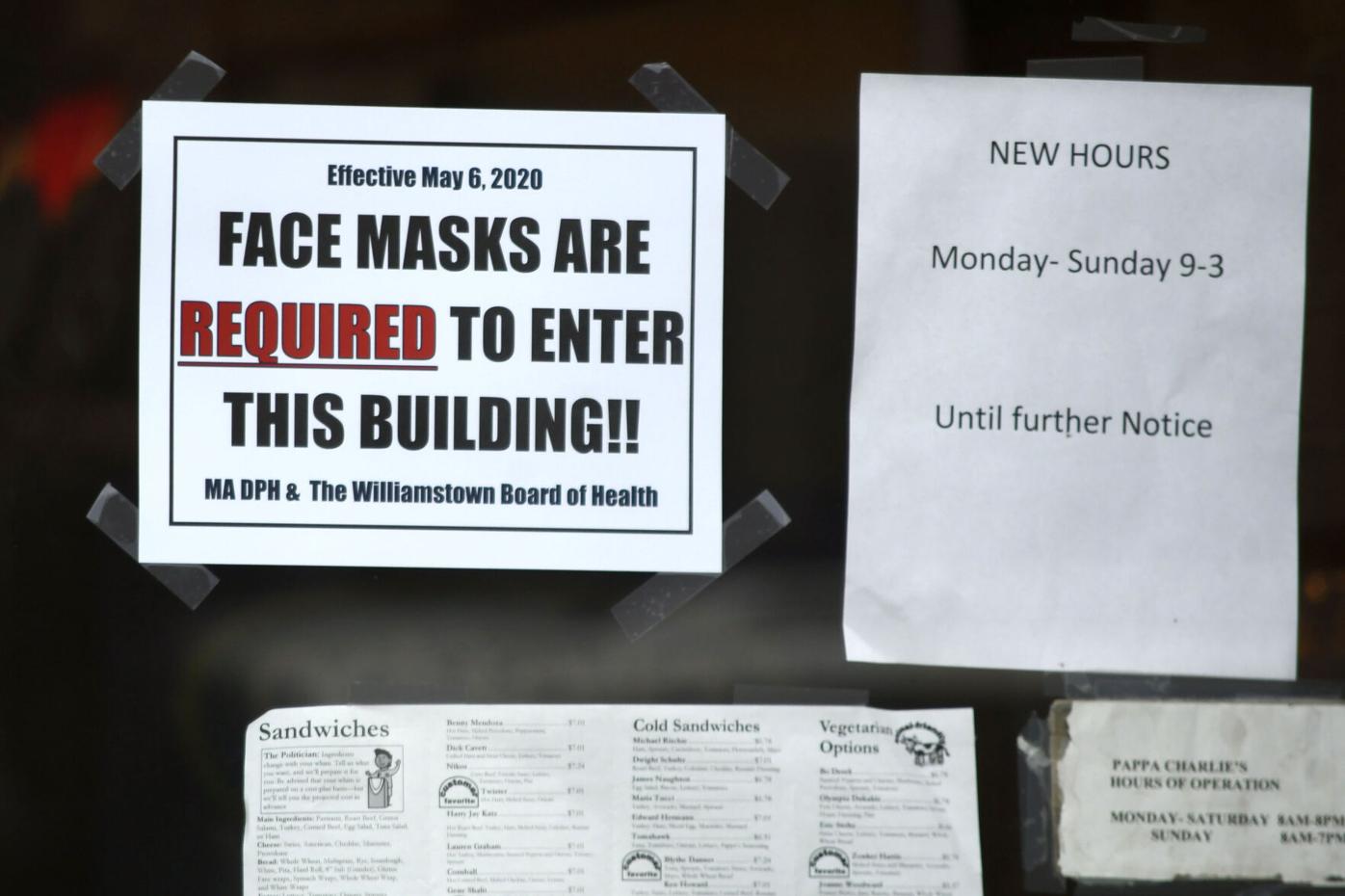 People facing special risks from the coronavirus might have opted to wait out the pandemic. 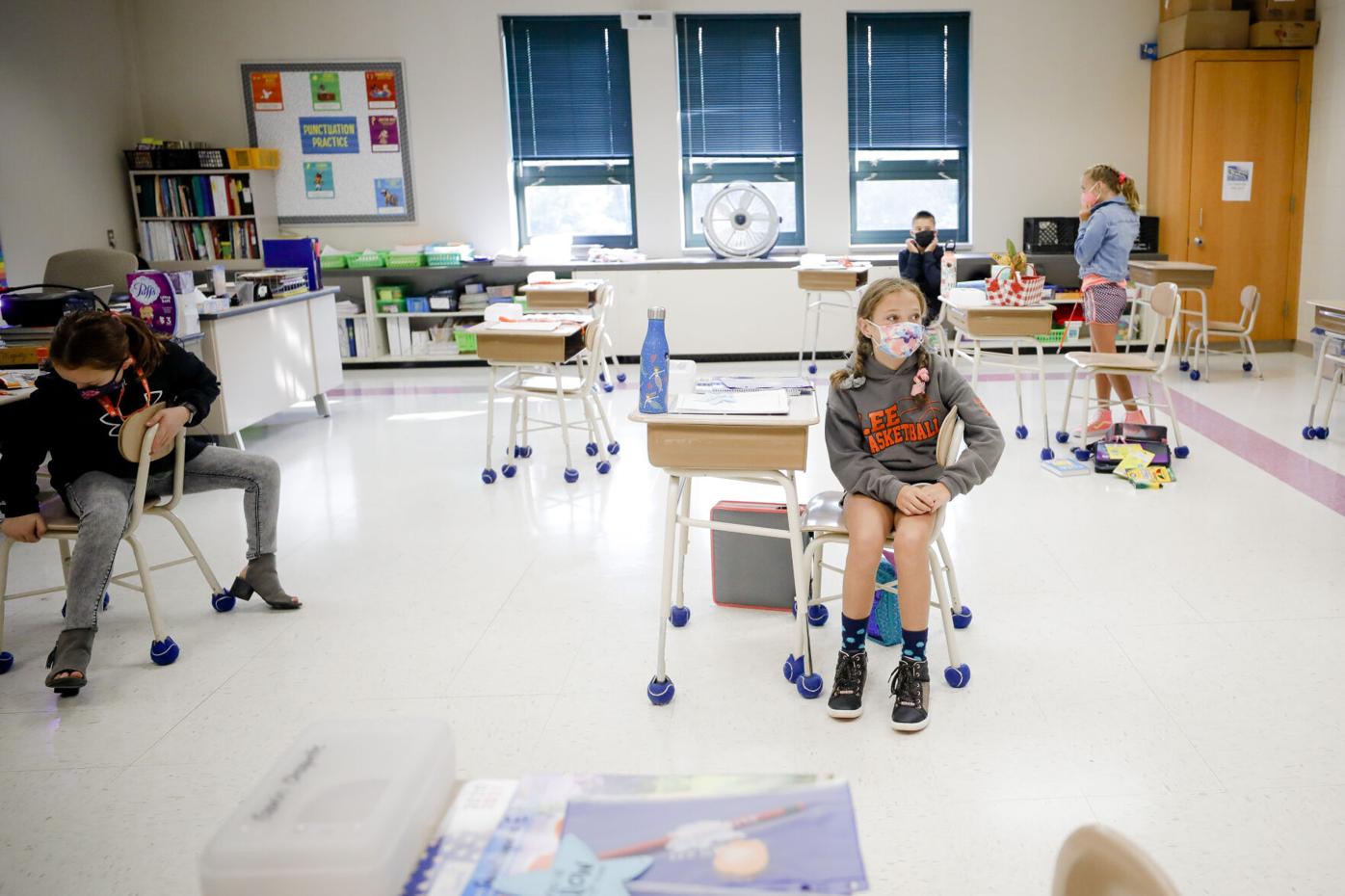 With the loss of child care programs and in-person schooling, many parents have struggled to find child care during the pandemic.

Here are a few more working theories about where Berkshires workers went. I’ll be digging into these theories, and other story leads from my interviews, in coming weeks.

Workers are waiting out the pandemic before getting back to work. That includes people facing special risks from the coronavirus, either themselves or members of their families, particularly children and older relatives.

Ideas and comments from you, our readers, are key to Project Paycheck — The Berkshire Eagle's exploration of  work life changes.

They might, like millions nationally, simply want to work on their own terms. More workers in the U.S. voluntarily left their jobs in September than ever recorded by the U.S. Bureau of Labor Statistics — adding to the stream of people who just bagged it on their old jobs, a thing some economists are calling “the Great Resignation.”

Heather Boulger, of the MassHire Berkshire Workforce Board, says smart companies are revising how they write job descriptions and tweaking how they go about welcoming new workers.

“That’s what potential employees are looking for,” she told me. “Things on their terms.”

Jonathan Butler, of 1Berkshire, believes there is a culture shift afoot. “People are thinking differently about what work means for them. The pandemic has been the catalyst for them deciding to reassess the entire thing.”

They think the money’s not worth the hassle. Especially in the food-service trade. A survey this year by the Food Labor Research Center at the University of California-Berkeley and the group One Fair Wage found that 75 percent of people polled said they had left the food industry during the pandemic because of low wages; hostility from some customers topped it off.

They are retiring early. Even before the pandemic hit, Berkshire County had way more people working at age 65 or older than Massachusetts as a whole. The 65-or-older workforce was 9.7 percent of the whole in the county in 2019, compared with 6.5 percent for the state. The U.S. Department of Labor reports that the pandemic has sheared away about one-fifth of the ranks of workers 65 and older.

“They just decided that they want more flexibility — and don’t want that level of stress anymore,” Boulger told me.

They can’t find, or afford, child care. Parents of young children, need I say more? Boulger thinks this is why as many as one-third of local workers opted out. Lots of child care programs didn’t make it through the first pandemic year, according to national stories I’ve read. A Forbes magazine columnist ranked the parental plight as a top factor in scarcity of workers nationally.

They are willing to make do with smaller household incomes. It surely meant scrimping for many, but Laura Brennan, of the Berkshire Regional Planning Commission, and others feel that in the face of a deadly infection, before the advent of vaccines, people just stayed home. They made do, perhaps with help from moratoriums on evictions and foreclosures.

“They found that to be suitable, and perhaps that was as simple a decision as they needed to make,” Brennan says, then adds a corrective: “There are still people who are working every job they can secure.”

Boulger, the workforce expert, says those still on the sidelines could return. “Eventually, those savings are going to be thinned out, and that’s when we’ll see more people coming back to work.”

They rode out the first 18 months of the pandemic by tapping special jobless benefits and savings. Yes — and no.

“That’s not the whole answer,” Brennan says. “We cannot blame this all on unemployment benefits.”

Boulger said she and others didn’t see the rebound they thought might come in September and October, after the supersize job benefits lapsed.

“We expected that people would be beating down our doors,” she told me. “It’s been a slow trickle.”