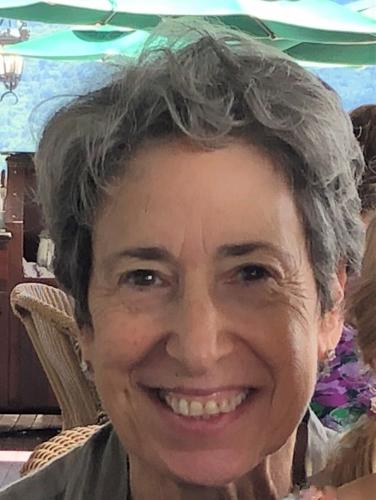 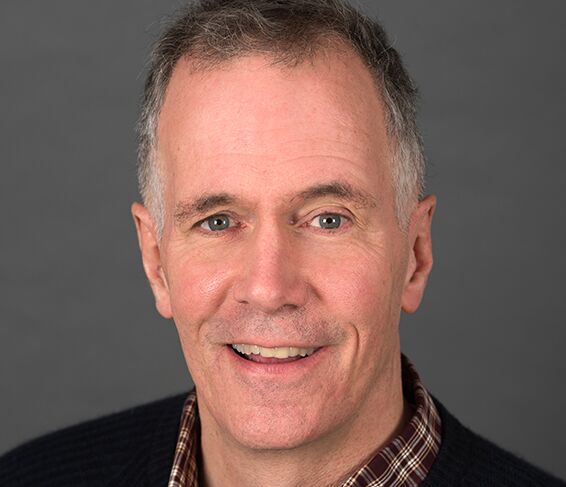 GREAT BARRINGTON — Carol Saginaw and John Horan have been appointed to the Berkshire South Regional Community Center’s Board of Trustees, bringing the total number of board members to 13.

Saginaw is a social worker who has worked extensively with the state of New York, and spent nine years as executive director of New York’s Early Care and Learning Council before retiring in 2010. She currently lives full-time in the Berkshires.

Horan helped to found Sickle Cell Transplant Advocacy and Research Alliance, a non-profit devoted to improving curative therapies for sickle cell disease and making it more accessible to those in need. He chaired the group’s Scientific Executive Committee.

In 2017, Horan helped launch the W.E.B. Du Bois Educational Series, which operated under the umbrella of the Berkshire Hills Regional School District. In 2019 he coordinated a series with the NAACP, Multicultural BRIDGE, the UMass Du Bois Center, and the City of Pittsfield School District. Hosting several events a year, including lectures, musical performances and a celebration of the 150th Anniversary of Du Bois birthday, he also launched the Du Bois Jam, an annual high school basketball tournament, in 2018.