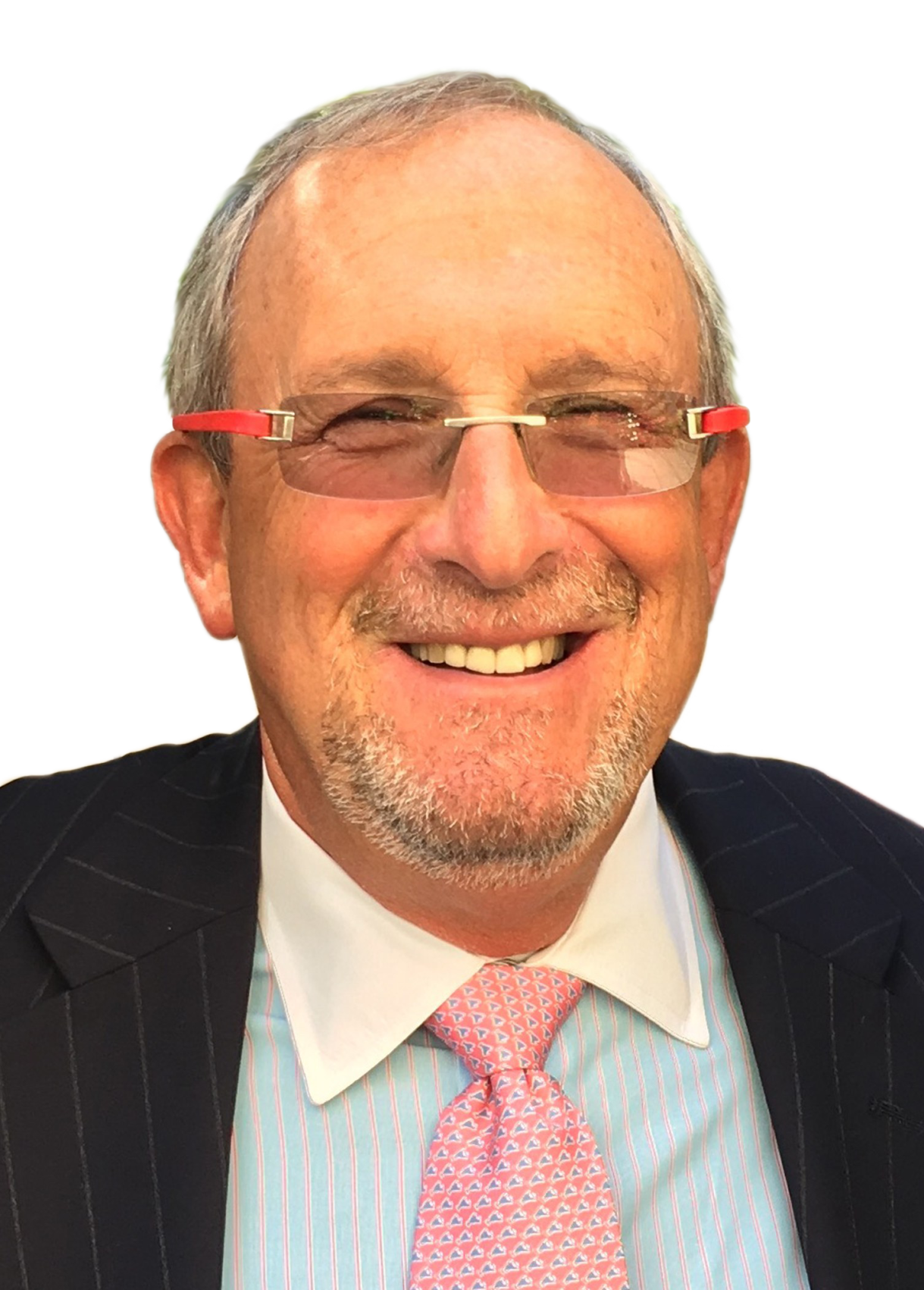 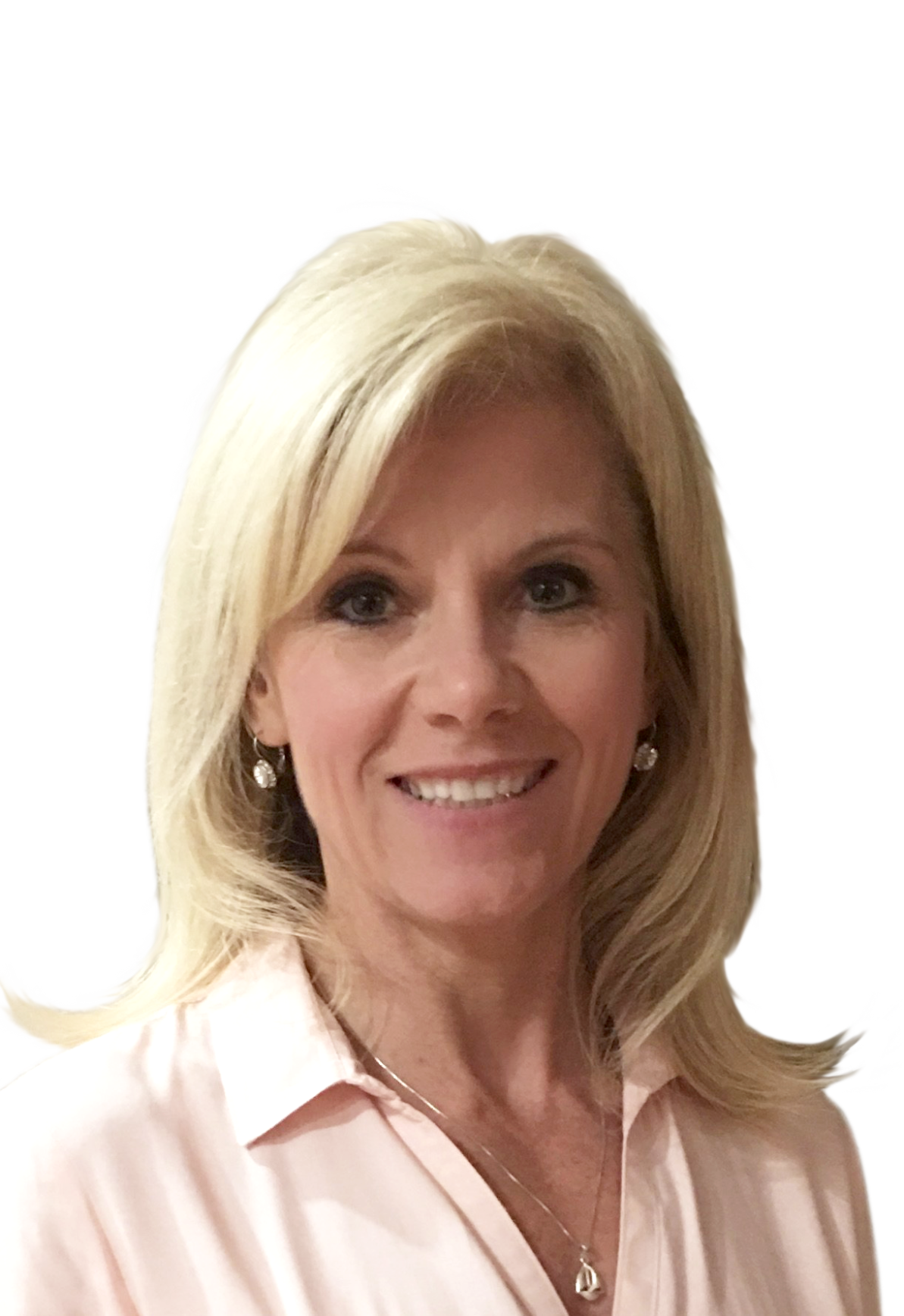 Before transitioning into real estate, Schoenfeld spent 42 years in the financial services industry, where he held senior positions at Lehman Bros., Schwab and State Street Global Markets, and ran his own discount brokerage firm. He became a Realtor after retirement.

Schoenfeld, who first purchased a home in the Berkshires in 1987, is now a full-time county resident and lives in South Egremont with his wife, Peggy. He previously served as secretary/treasurer of the Berkshire County Board of Realtors.

Szwyd, a native of Krakow, Poland, who has lived in the Berkshire region for 20 years, has been a Realtor since 2005. She previously served as associate broker with both Stone House Properties, Barnbrook Realty and Century 21.

Szwyd, an avid outdoors enthusiast, skis, hikes and road cycles, and serves on the board of directors of the Berkshire County chapter of USA Dance.