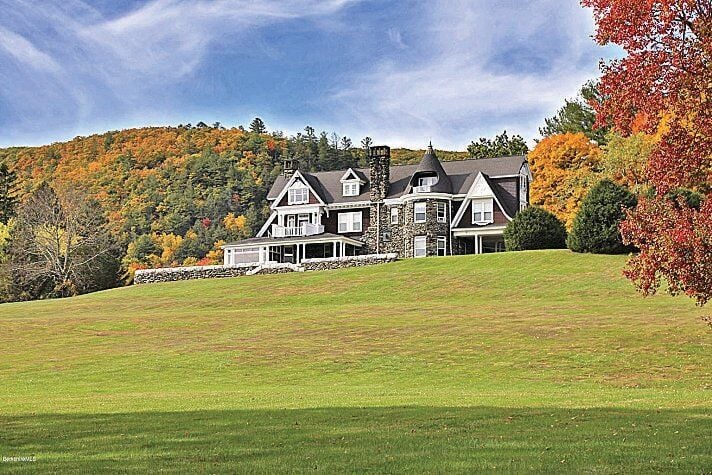 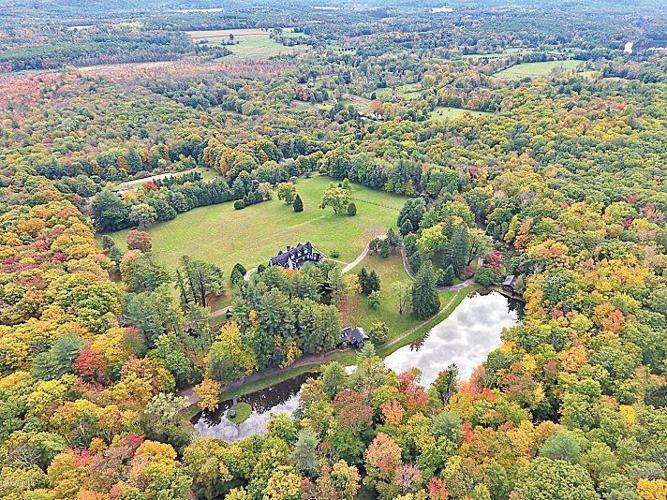 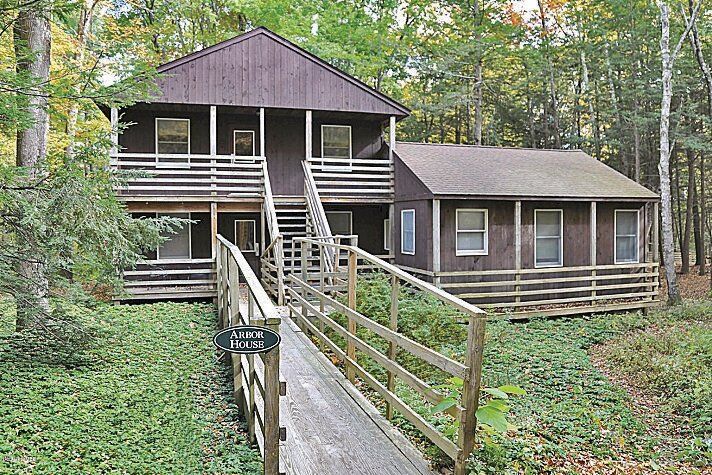 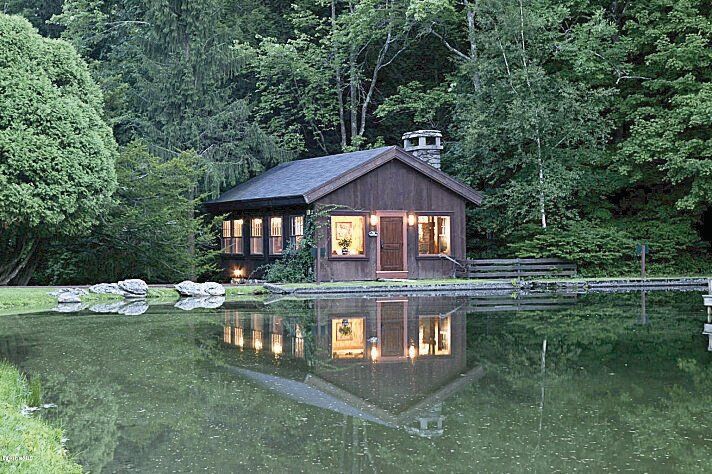 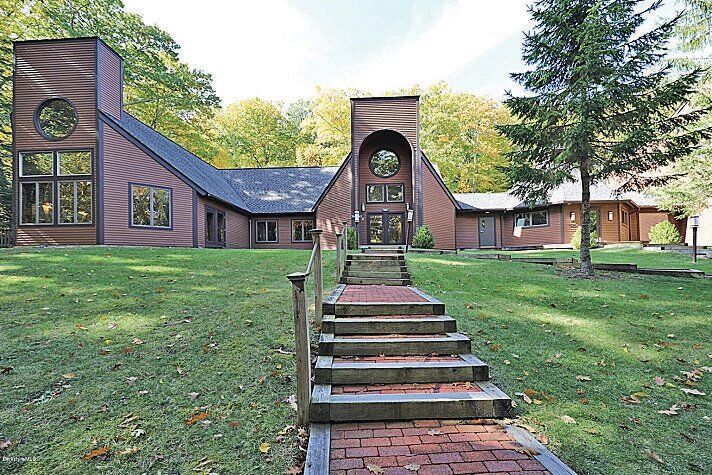 SHEFFIELD — The Option Institute for International Learning and Training has put most of its 100-acre campus off South Undermountain Road up for sale but will continue to operate on part of the property.

Lenox-based Cohen & White Associates lists the 85-acre "mountainside campus" and its 12 buildings for $16 million. It includes dining and conference halls, lodging, offices and a manor house, according to a separate website, jewelinnewengland.com.

The institute, well-known for its Autism Treatment Center of America, will keep the rest of the property, its "valley campus," which is across the street, said broker Mary Jane White, who, with Nancy Kalodner, is a listing agent.

White said the sale would give the nonprofit flexibility to expand.

"The institute has become a major global entity," she said. "By selling it, it will allow them to concentrate more on their international programs."

She also said she has received "tremendous interest" in the property.

A spokeswoman for the nonprofit did not respond to messages Jan. 14 seeking comment about the institute's larger plans and whether it would retain its full-time staff of more than 75 upon the sale.

The institute was founded in 1983 by Barry Neil Kaufman and Samahria Lyte Kaufman, whose son, Raun Kaufman, was diagnosed with autism as a child, according to the institute's website. Through working with their son, the couple developed an educational method for treatment. Raun Kaufman is now the director of global education at the Option Institute and the Autism Treatment Center of America.

The institute has operated at the Undermountain Road location for 40 years.