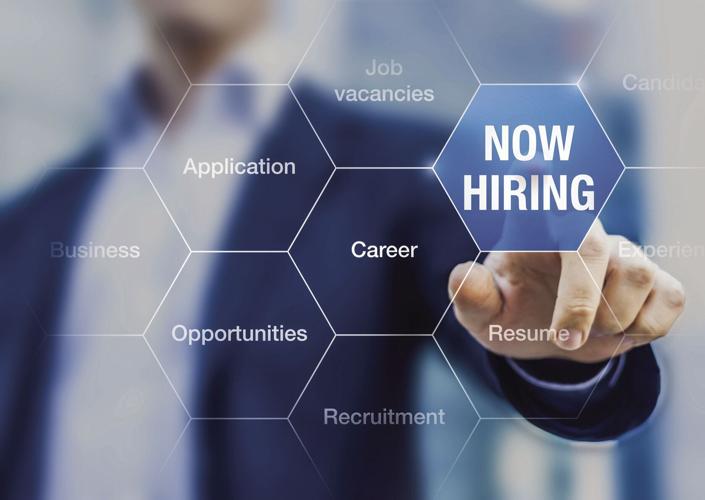 The author says that, today, the ways we need to approach new talent have changed yet again. As potential employers, we won’t know how to hire today unless we better understand why the workplace has changed so quickly. 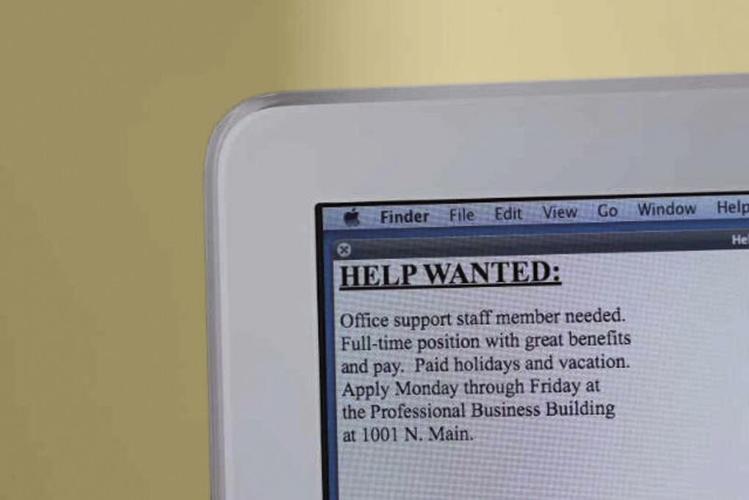 Tight labor markets are not a new problem.

If you’re like most of the local business owners I talk to, it’s been a challenge to staff your company. Given what’s happening across the nation, it’s no surprise that our community has been, and remains, affected by the labor shortage.

For the better part of 2021, the number of workers quitting their jobs has been near record monthly highs, including 4.3 million in December (the most recent data from the U.S. Bureau of Labor Statistics’ “Job Openings and Labor Turnover Summary”). That compares with 10.9 million job openings.

Many people blamed the additional $300 weekly unemployment benefit from federal pandemic unemployment compensation as to why people weren’t getting back to work. However, that benefit expired Sept. 4 (and earlier for many states that refused the extra federal assistance). Yet, nearly 20 million people have quit their jobs since then. It’s not all about the money.

Tight labor markets are not a new problem. In April 2019, I was a panelist at an event I hosted called “Finders Keepers: Hiring & Keeping Employees.” Along with such local business titans as Shawn Kinney of Berkshire Sterile Manufacturing and Mindi Morin of Canyon Ranch, we discussed the new age of recruiting employees and fostering relationships with them. By 2019, a lot had changed from prior years.

In 2015, I consulted a management team from Danbury, Conn. They needed to turn around the disappearing margins of their food- and food product-distribution company. Unfortunately, they thought the medicine to all that ailed them would be to increase sales. I found many other operational efficiencies to prioritize, but Alfred, the majority owner, was old school.

Alfred wanted more sales, but he couldn’t find new salespeople. Alfred’s idea was to take employees who handled inbound phone orders and instruct them to get in their cars and go close prospective leads. I told Alfred that this could be a possible intermediate-term solution. Still, it was inadvisable to change roles and responsibilities without proper notice, discussion and training.

Ultimately, I didn’t take on Alfred as a client because he was uncoachable. The moment I told Alfred I couldn’t work with him anymore was when he said, “The only incentive they need to get more sales is that they’ll get a gosh darn paycheck at the end of the week.” (As you might suspect, Alfred used more colorful language than “gosh darn.”)

I’d be surprised if any readers would find that attitude effective in attracting (and keeping) employees today. However, when I describe Alfred as “old school,” you might think this attitude was a remnant of the 1950s. But, it wasn’t. It was a reflection that companies wielded great power over employees at the time. Today, only three years after the then-ultramodern “Finders Keepers,” the ways we need to approach new talent have changed yet again.

As potential employers, we won’t know how to hire today unless we better understand why the workplace has changed so quickly.

Frank Luntz is an experienced pollster known for conducting focus groups. He pulled together people who had quit their jobs to answer questions that many business owners need to understand better. Why are workers quitting? Why aren’t workers applying for open positions? Or accepting your offers? Luntz found that the oft-used term “The Great Resignation” does not describe what is going on. Instead, Luntz calls it “The Great Rethink.”

Focus group participants explained why they quit their jobs. They cited “a lack of connectivity between senior leadership and the rest [of the workers]” and ignoring family health conditions and coverage. The focus group shared its specific stories, then Luntz described the problems more broadly:

• Senior leadership does not listen to their employees and ignores worker anxieties and concerns;

• Management doesn’t understand that life is beyond compensation; people need work/life balance, and “work” must be a pleasant environment;

• Employees’ families are their priorities, not their jobs, and many companies demand it to be the other way around.

It is a mistake to tell workers that they must do something at certain hours when they haven’t been doing it that way for two years. Let prospective employees know what to expect in terms of time required in the office and what flexibility they have when it comes to taking care of what’s most important to them.

That part is easy. The more complicated part might be making your workplace a pleasant environment.

I will give you one tip that will probably scare you. If you can’t “fix” them, fire whoever brings down morale, no matter how good their skill set is. Prioritize attitude over aptitude, and you’ll end up attracting an abundance of aptitude.

A survey conducted by the de Beaumont Foundation corroborates the idea that employees are thinking differently. The survey asked, “When you think about your life right now, have or will you change your …?”