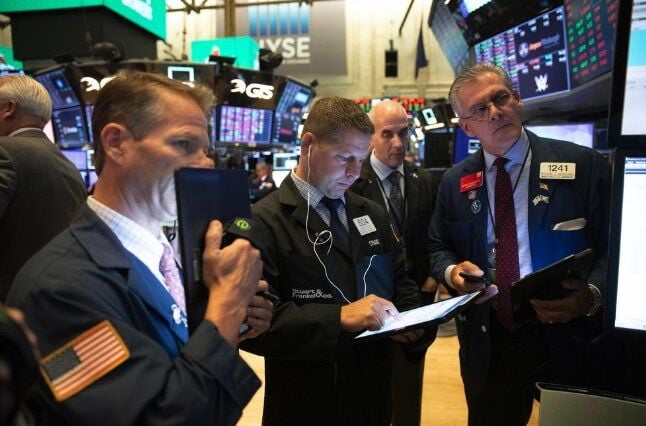 Stock traders work at the New York Stock Exchange Wednesday. When central banks around the world lowered their target interest rates, they did so to stimulate the economy. What they did not anticipate was the revival of the market for 100-year bonds. 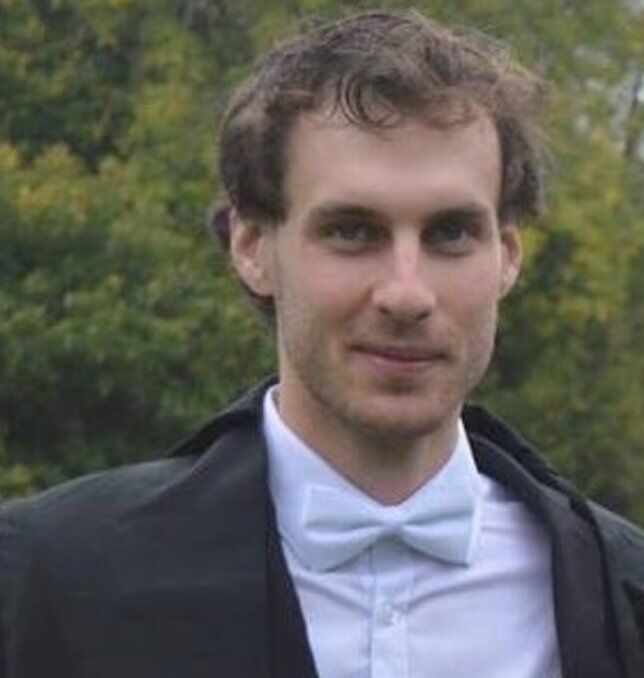 Stock traders work at the New York Stock Exchange Wednesday. When central banks around the world lowered their target interest rates, they did so to stimulate the economy. What they did not anticipate was the revival of the market for 100-year bonds.

When your regular purchases or much-desired iPhones are on sale, you splurge. Taking advantage of a discount or a temporary sale for a product you want or had planned to buy anyway is a prudent move; it makes a lot of financial sense. In a surprise twist of unconventional monetary policy, universities and other well-established institutions are doing the same thing by resurrecting the market for very long-term bonds.

When central banks around the world, following the financial crisis, lowered their target interest rates and embarked on large-scale asset purchases, they did so to stimulate the economy through well-known transmission channels (for instance, the interest rate or wealth effect). In a sense, unconventional monetary policies were extreme in magnitude only.

What they did not anticipate was the revival of the market for 100-year bonds.

When making a nominally fixed debt contract, a creditor stands to gain if inflation turns out lower than the parties were foreseeing at the time of the contract, as the creditor receives repayment in cash that has a higher-than-anticipated purchasing power. Similarly, a debtor gains if inflation runs higher than the parties were expecting, since his debt is repaid with money of lower purchasing power. Lending at fixed interest rates over very long time periods therefore becomes increasingly risky if the range of plausible inflation over 20-, 50-, or 100-year periods is large or very hard to forecast.

In the era of the classical gold standard, when commodity standards anchored the long-term price level and ensured that periods of temporary price inflation would soon reverse themselves, the really long-term markets for debt were flourishing.

Even before then, some of the most impressive financial innovations in history concerned the consolidation of sprawling government debt into a single asset: perpetuities. These were government bonds that would pay interest forever, the most famous example being the British Consol, whose latest issuance during World War I was just repaid a few years ago.

The perpetuities, the exemplary long-term bonds, were not an exclusively British phenomenon or even consigned to the public sector. Francois Velde recounts the story of France's 18th-century government debt, some of which still exists and yields interest payments today. In 2003, Yale finance professors William Goetzmann and Geert Rouwenhorst acquired a Dutch water company's perpetual bond, originally issued in 1648, for which the professors to this day collect interest from what is today the Utrecht water board (Goetzmann recounts the story in Chapter 14 of his recent book, "Money Changes Everything").

These instruments could exist only because the risk of inflation devaluing a nominally fixed loan was very low and the safety and predictability of long-dated bonds were much appreciated by investors and borrowers alike. You simply did not have to concern yourself with long-term inflation risk.

For the last century or more, this has not been the case. One accidental victim of the central bank-induced transition to positive trend inflation was the market for very long bonds, noted Larry White, George Selgin and Bill Lastrapes in an underappreciated paper from 2012. With this additional risk of inflation wiping out the purchasing power of loans repaid a century hence (or interest rate payments in the case of perpetuities), the market for such loans virtually disappeared. Shorter-dated liabilities completely dominated.

Following the last few years of record-low yields, first on government debt and more recently on private sector debt, we have seen an unexpected twist: the renewal of this long-dead market. Pension funds and insurance money looking for long-term projects with predictable and safe payoffs have come together with increasingly cash-strapped universities taking advantage of the cheap money to expand their research facilities (and, incidentally, fancy nonacademic facilities in order to attract students).

Although bond financing has long been done by many elite American universities, the practice has exploded in recent years. In January, Georgetown University privately issued both a 30-year and a 100-year bond at undisclosed rates, followed by universities in Connecticut and Delaware. Last month, the University of Pennsylvania sold 100-year bonds at a yield of 3.61 percent.

As students and professors begin classes in September, the financing departments of many universities have been very busy: Last week, the University of Virginia sold a 100-year bond at even lower rates — 3.23 percent — while Rutgers University plans to issue $330 million for 100 years, at a rate not yet announced. MIT's 2011 century-bond issue at 5.6 percent now looks very expensive.

Americans are not alone in this. In 2017, Oxford University sold a 100-year bond at 2.54 percent, and before that the universities in Bristol and Cardiff had issued 100-year bonds at a little over 3 percent. Between 2016 and 2018, more than 3 billion pounds was borrowed by British universities by issuing such long-dated bonds — and globally, the increase is noticeable.

As many of these bonds are dated much longer than their respective governments' debt, treasuries around the world, including the United States', are considering issuing bonds of similar maturity. Following the great investor appetite for Austria's much-derided century bond in 2017, the successful second round of issue at 1.2 percent this summer was bound to make waves. Already in 2016, both Ireland and Belgium successfully floated century bonds at yields of around 2.30 percent. The year before that, Mexico, surprisingly, issued a euro-denominated 100-year bond at the now-pricey yield of 4.2 percent.

In the corporate world, French and Brazilian energy companies issued century bonds a few years ago, and Disney recently floated 30-year debt at 95 basis points over Treasury bonds. The recent stampede for German industrial manufacturing company Siemens' oversubscribed and record-low bonds with between 2 and 15 years to maturity suggests that a new era might be approaching.

For a long time, the market for long-dated bond issuance was dead as volatile inflation risks made creditors and debtors wary of such assets. Taking advantage of the record-low interest rates in Europe and the U.S., universities and even established companies like Disney have recently issued century bonds.

An unexpected outcome of central banks' monetary policy has been to revitalize this dormant and long-forgotten section of the bond market that they accidentally destroyed over a century ago. The return of the century bond seems all but guaranteed.

Joakim Book holds a master's degree from the University of Oxford and has been a visiting scholar at the Great Barrington-based American Institute for Economic Research in 2018 and 2019.