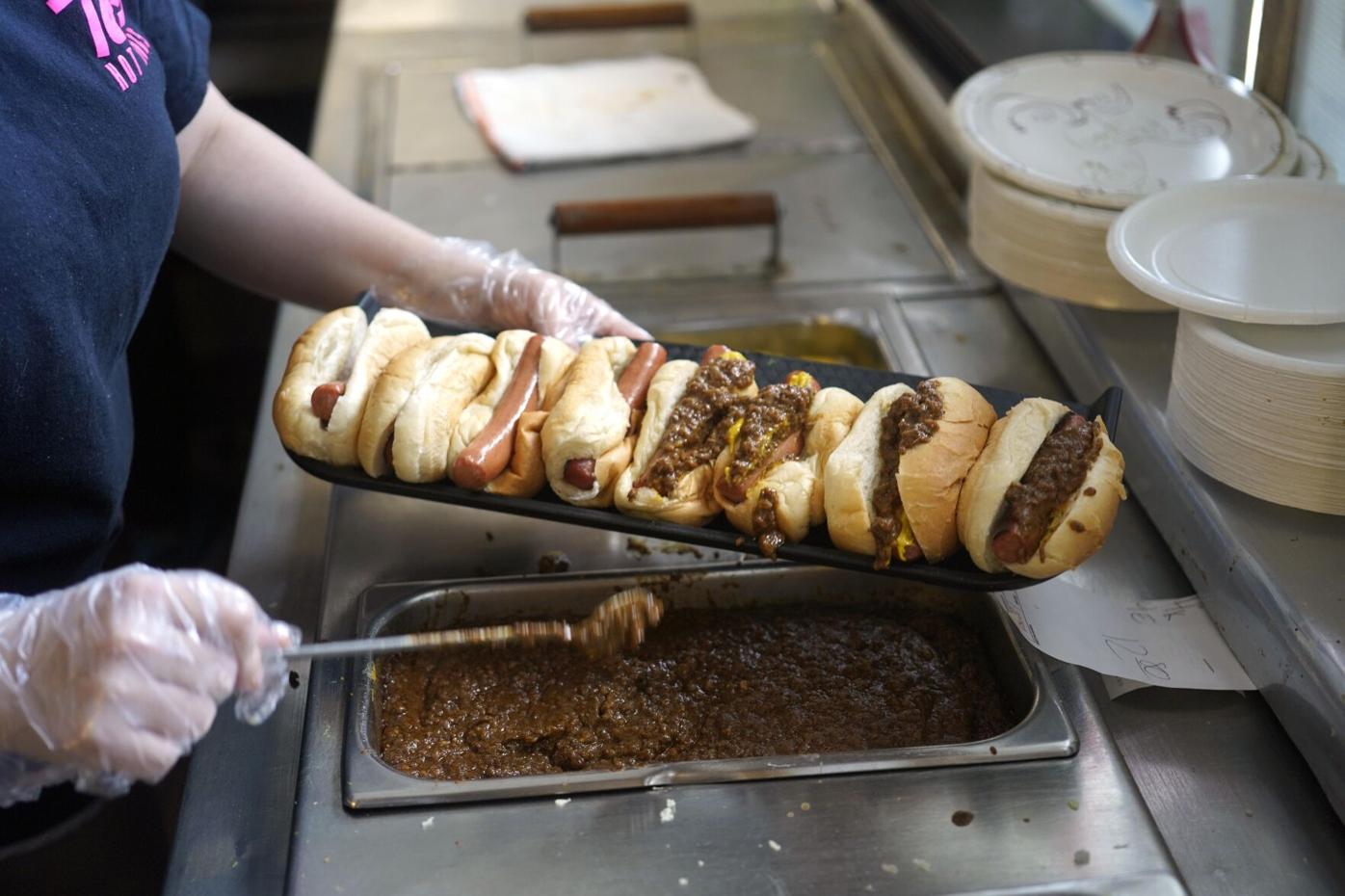 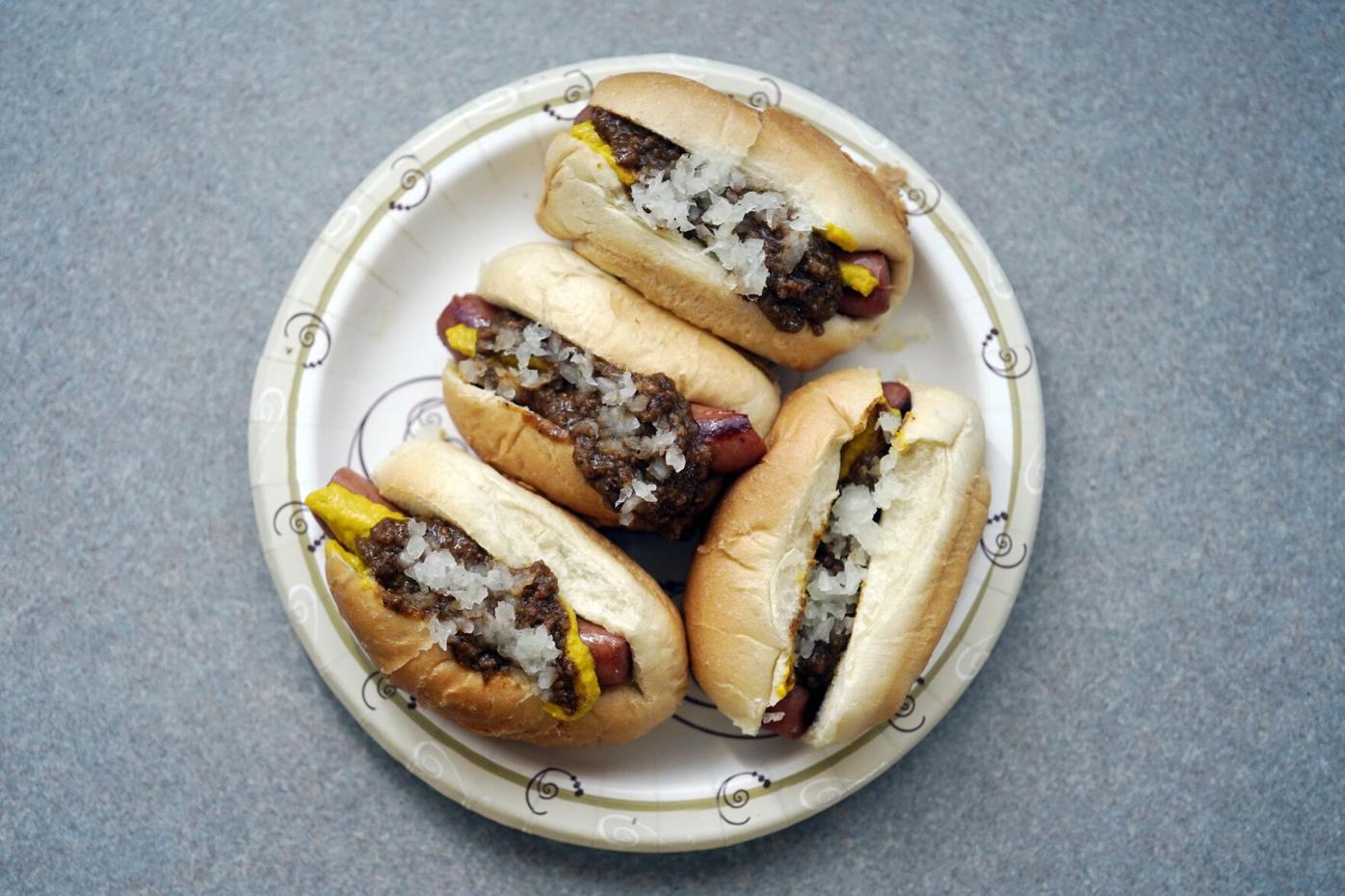 Teo’s serves Wohrle’s hot dogs as they should be served — bedded on a steamed bun and topped with mustard, onions, ketchup, relish and a chili sauce also originating from Wohrle’s. The East Street eatery sells about 10,000 a week. 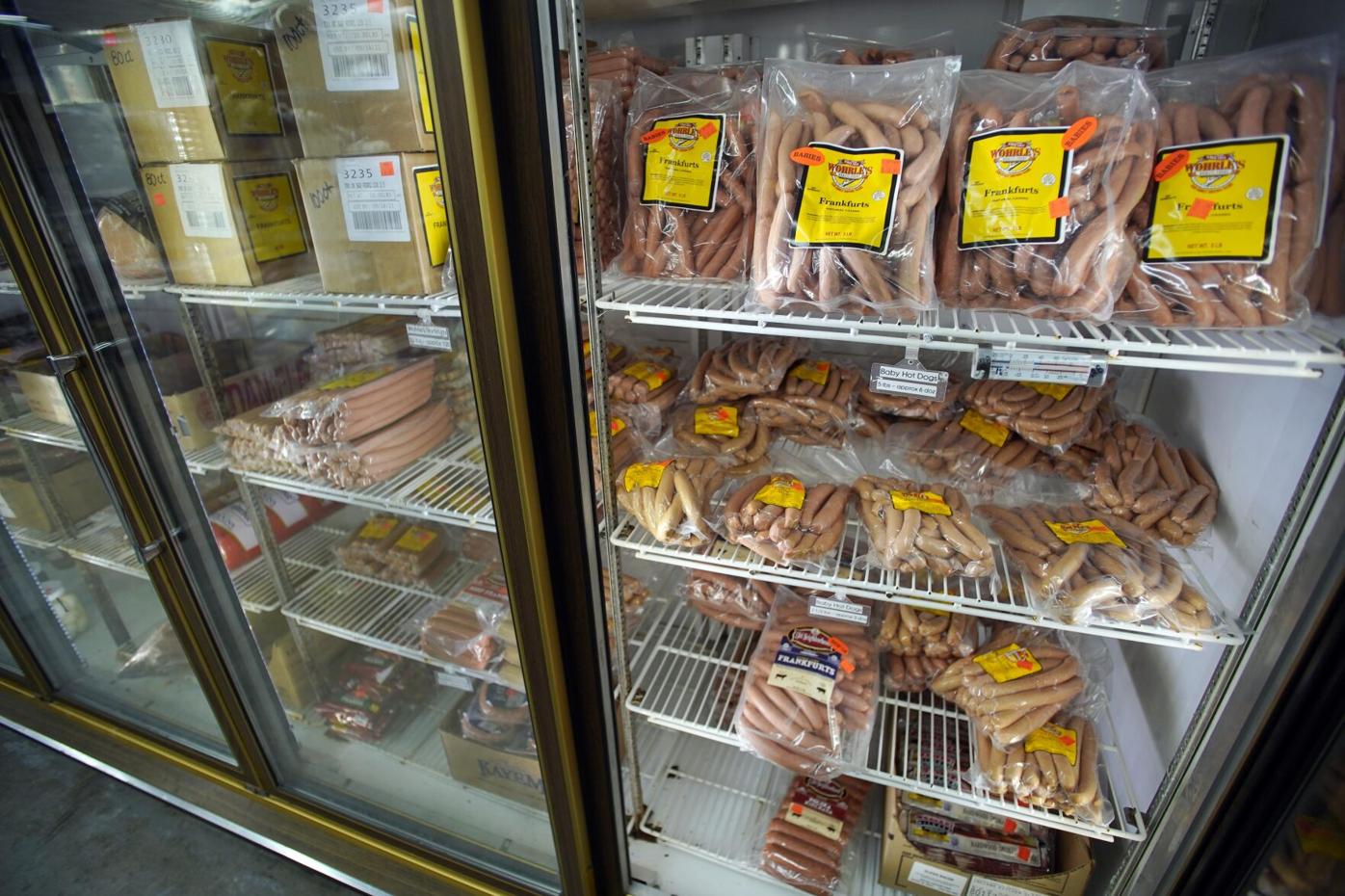 Any trip to Wohrle's Food Warehouse in Pittsfield should include a trip to the hot dog freezer. Want them shipped? Wohrle's does that as well. “I ship them from Seattle to Maine,” says manager Lynn Kessler.

If you love Wohrle's hot dogs, be thankful John W. Wohrle jumped off a ship more than 100 years ago ...

A look back at the 100 years that shaped Wohrle’s Foods Inc., which began when John W. Wohrle — a meat cutter from Germany’s Black Forest region — first sold frankfurters, sausage and luncheon meats from a horse-drawn cart in Pittsfield in 1921. Today, the business spans four generations and boasts 100 years of feeding Pittsfield, and beyond, high-quality baby frankfurters and meats.

Once a set of teeth seizes upon one, it snaps as it should — like a twig.

If you were to have more than five upon a sitting, nobody would say mean things about you behind your back.

“I ship them from Seattle to Maine,” says Lynn Kessler, manager of Wohrle’s Food Warehouse on East Street.

The legendary Teo’s on East Street sells about 10,000 a week, served as they should be served — bedded on a steamed bun and topped with mustard, onions, ketchup, relish and a chili sauce also originating from Wohrle’s.

Many restaurants serve them.

This dog dates to the early 1940s. The story goes that Chris Politis, owner of Linden Street Lunch, approached John Wohrle about creating a one-of-a-kind menu item. Wohrle’s rejoinder was this, the now-famous baby hot dog that he based on recipes from his German homeland.

The baby dogs now are made for Wohrle’s by a firm in Boston using the same recipe.

Among the multitude whose taste buds are stirred satisfactorily by the baby hot dogs, Mark Porter might be the farthest flung, miles-wise.

The Pittsfield native who settled in Carmel, Calif., more than 35 years ago orders the baby hot dogs direct from Wohrle’s each year for the Super Bowl.

He speaks of the yearly delivery with awe, like an archeologist who has rediscovered the lost city of Petra.

“They come in a Styrofoam box,” says Porter, 69, who works as a general contractor. “The dogs are on the bottom, and they’re all in their plastic wrapping. Lynn usually ships 75 at a time. There’s a thing of dry ice, and we get five or six sauces, and they’re stacked on top of that. The buns are at the very top.”

They taste just like the dogs at Teo’s from his younger days, he says. A special delivery from the precious past.