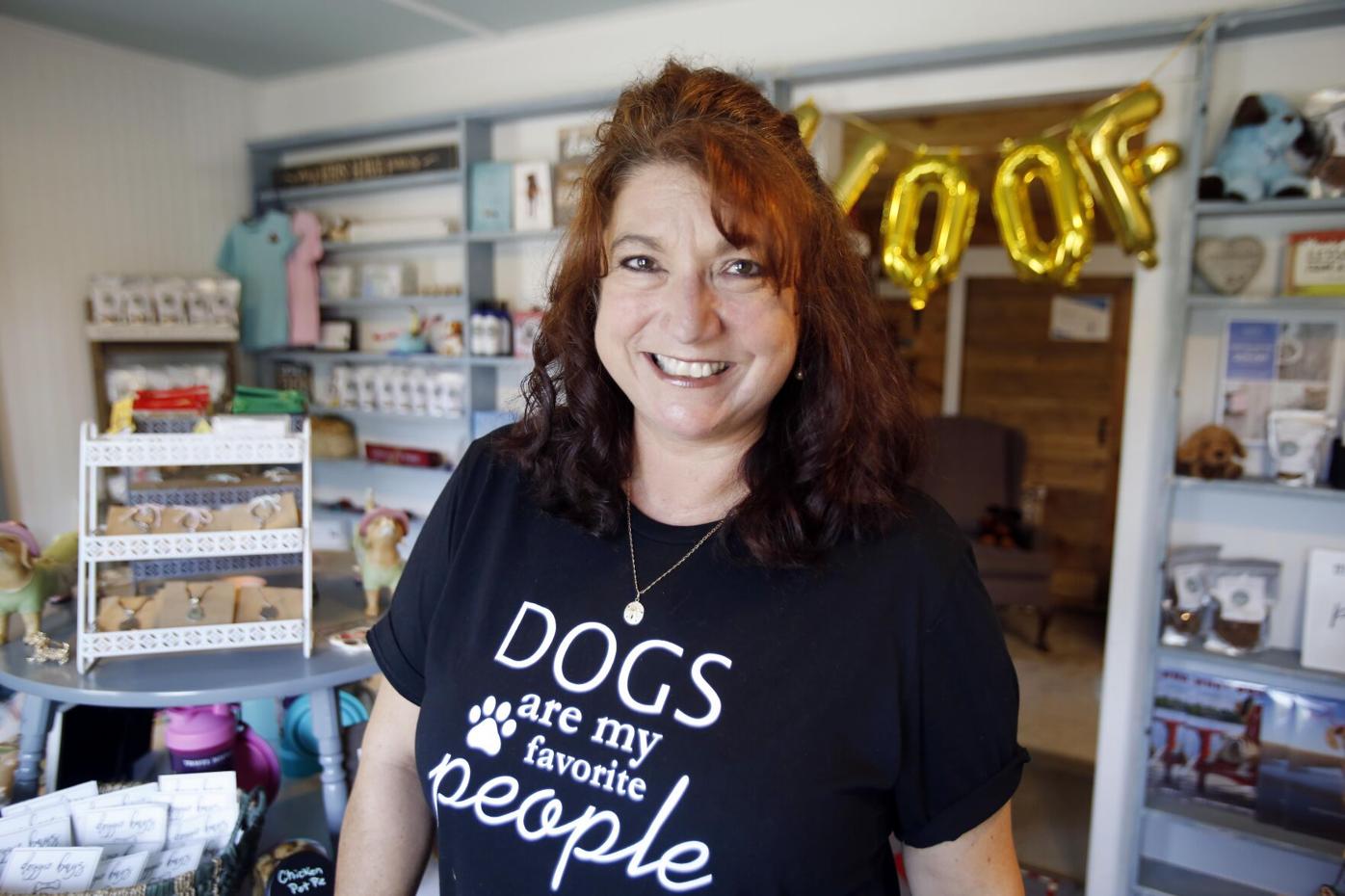 Debra Tart is the owner of The Berkshire Dog, based in Lanesborough. 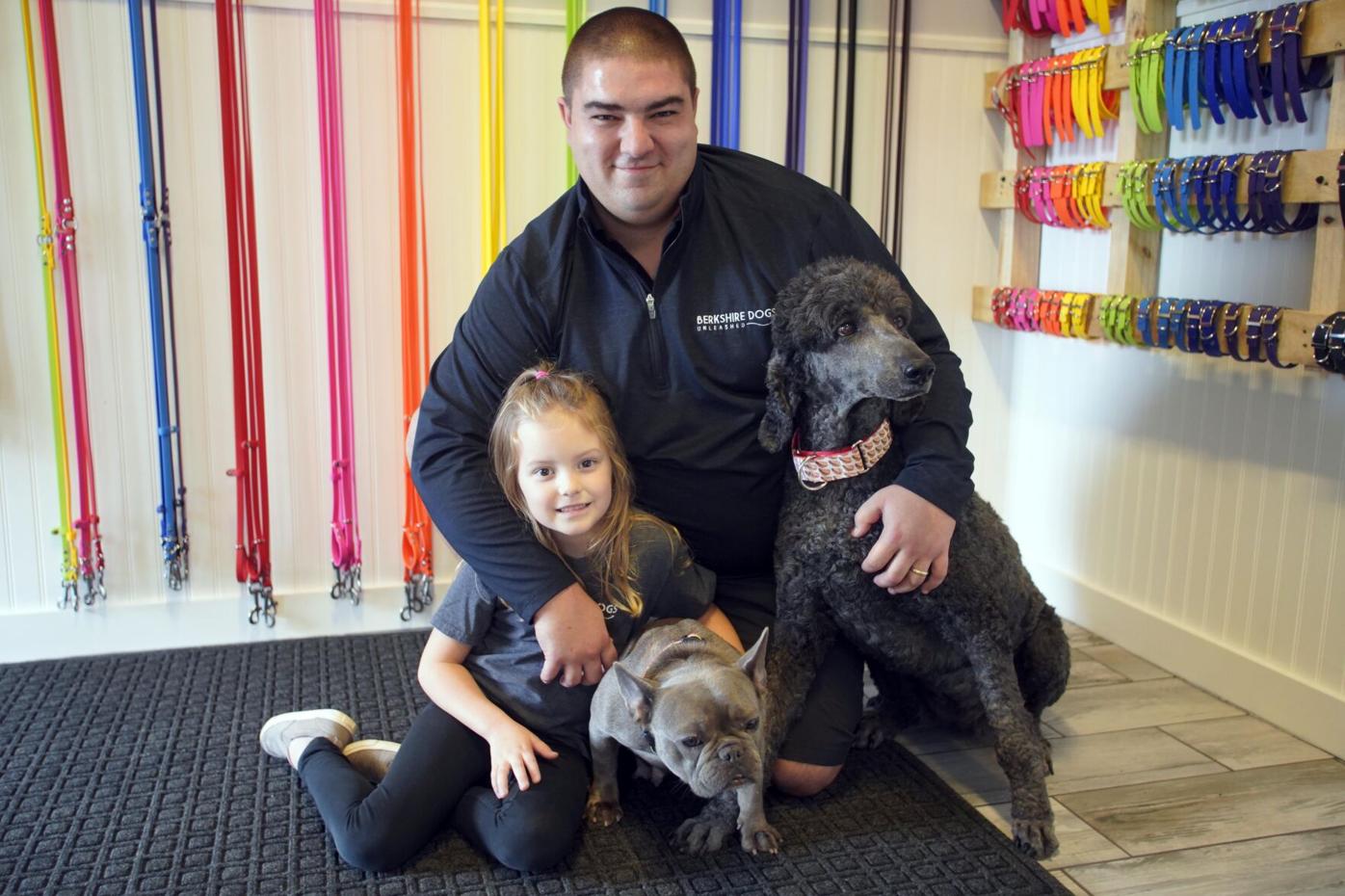 Lee Kohlenberger Jr. is the owner of Berkshire Dogs Unleashed in Lenox.

Debra Tart is the owner of The Berkshire Dog, based in Lanesborough.

Lee Kohlenberger Jr. is the owner of Berkshire Dogs Unleashed in Lenox.

The barking and biting in the legal arena continues between The Berkshire Dog — it’s a Lanesborough-based wholesale and online venture opened in 2018 to sell natural, organic dog treats, bandannas, essential oils and health products — and Berkshire Dogs Unleashed, opened in November on Pittsfield Road (Routes 7 and 20) in Lenox, with on-site services including boarding, day care, grooming, training and a small gift boutique.

Associate Justice John Englander of the state Court of Appeals has denied The Berkshire Dog owner Debra Tart’s appeal of a Nov. 27 ruling by Berkshire Superior Court Judge John Agostini denying Tart’s request for a preliminary injunction to force Lee Kohlenberger Jr. to change the name of his new business.

Tart, through her Springfield attorney, James C. Duda, contends that Kohlenberger is infringing on her state trademark and confusing The Berkshire Dog’s customers.

In his filing to the appeals court, Duda, a partner at Bulkley, Richardson and Gelinas, asked Englander to consider whether Berkshire Superior Court committed “reversible error by failing to consider most of the abundant evidence of actual confusion by consumers” caused by Berkshire Dogs Unleashed “infringement” on The Berkshire Dog trademark.

Agostini had ruled that “there is not a substantial likelihood of confusion” because “Berkshire Dog does not offer the same services as Unleashed, and it has neither lost profits nor lost any customers to Unleashed.”

In a court order posted Dec. 30, Englander denied Tart’s petition to reverse Agostini’s denial of a preliminary injunction in the trademark infringement case.

Duda, Berkshire Dog’s attorney, had challenged Agostini’s ruling, arguing that he had erred in concluding that The Berkshire Dog’s business trademark was not a strong one, and that he had failed to consider all the “actual confusion” in the marketplace between the two businesses.

Englander wrote that he had not found any error of law in the Berkshire court’s ruling.

Duda, in a comment to The Eagle, expressed disappointment with “the cursory review and decision” by the state Court of Appeals, and he criticized Englander’s “failure to recognize the significance of the fundamental errors” in the preliminary ruling by Agostini.

According to Kohlenberger’s attorney, Christopher M. Hennessey, “the case will now proceed in the Superior Court and we expect to seek summary judgment.” If successful, that would be a final ruling in favor of Berkshire Dogs Unleashed.

Hennessey, of Cohen Kinne Valicenti and Cook in Pittsfield, also stated that he has filed formal opposition with the U.S. Patent and Trademark Office to deny Tart’s application seeking a federal trademark for The Berkshire Dog.

He told The Eagle that the Dec. 28 Appeals Court filing by Duda on behalf of Tart “relies on a preposterous legal argument that ‘The Berkshire Dog’ is a strong trademark because the company doesn’t actually sell dogs — only dog-related items.” The written appeal states that Tart “adopted THE BERKSHIRE DOG to designate its species of treats, shampoos, and similar products.”

Hennessey cited Duda’s assertion that Tart’s “products are not a species of ‘dog,’ no more than women’s shoes are a species of ‘girl.’ ”

“This argument was quickly and summarily rejected by [the state appeals court justice] and we expect a similar result at the U.S. Patent and Trademark Office,” Hennessey commented.

Despite the legal wrangling over alleged canine customer confusion, Tart’s attorney outlined the contours of a potential out-of-court settlement to avoid returning the case to Agostini for a final injunction and a potential trial many months in the future.

“At this point, this matter could be resolved if the parties would agree to take steps to end or at least limit confusion,” Duda stated in an email to The Eagle.

“But so long as Unleashed instead continues its efforts to cancel The Berkshire Dog’s trademark registration in Massachusetts, to oppose the registration of its mark with the U.S. Patent and Trademark Office, to attack The Berkshire Dog on social media, and otherwise not to cooperate to at least limit the confusion among consumers, The Berkshire Dog will have no choice but to defend itself and try to get the court’s cooperation to help end that confusion,” he declared.