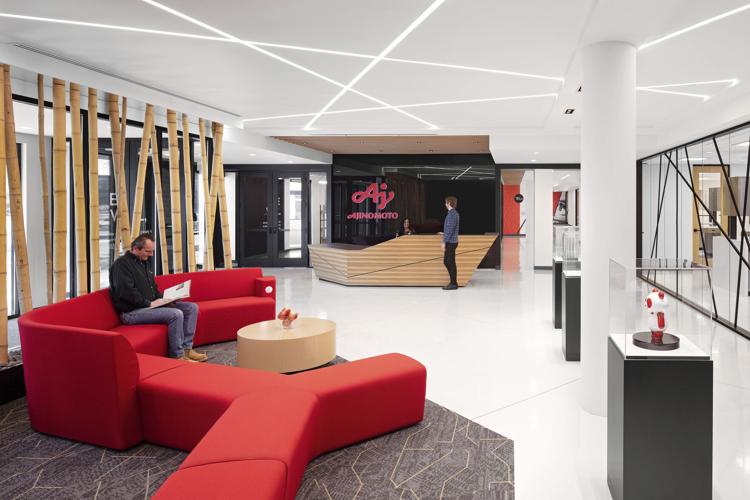 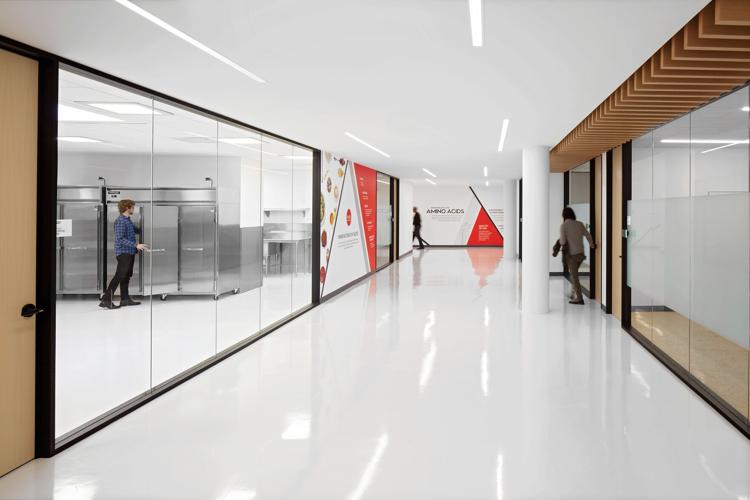 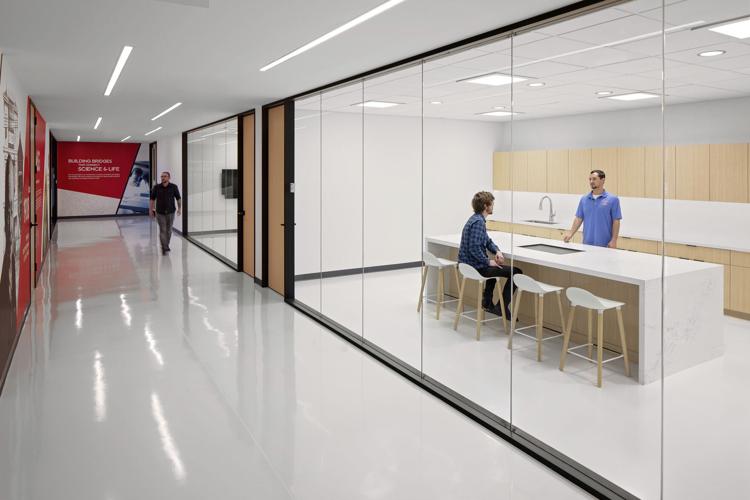 NEW YORK — Last summer, Julio Carmona started the process of weaning himself off a fully remote work schedule by showing up to the office once a week.

The new hybrid schedule at his job at a state agency in Stratford, Connecticut, still enabled him to spend time cooking dinner for his family and taking his teenage daughter to basketball.

But in the next few months, he's facing the likelihood of more mandatory days in the office. And that's creating stress for the father of three.

Carmona, 37, whose father died from COVD-19 last year, worries about contracting the virus but he also ticks off a list of other anxieties: increased costs for lunch and gas, day care costs for his newborn baby, and his struggle to maintain a healthy work-life balance.

"Working from home has been a lot less stressful when it comes to work-life balance," said Carmona, who works in finance at Connecticut's Department of Children and Families. "You are more productive because there are a lot less distractions."

As more companies mandate a return to the office, workers must readjust to pre-pandemic rituals like long commutes, juggling child care and physically interacting with colleagues. But such routines have become more difficult two years later. Spending more time with your colleagues could increase exposure to the coronavirus, for example, while inflation has increased costs for lunch and commuting.

Among workers who were remote and have gone back at least one day a week in-person, more say things in general have gotten better than worse and that they've been more productive rather than less, an April poll from The Associated Press-NORC Center for Public Affairs Research shows. But the level of stress for these workers is elevated.

But 41 percent of returned workers say the amount of stress they experience has worsened; 22 percent say it's gotten better and 37 percent say it hasn't changed.

At least half of in-person workers say balancing responsibilities, potential COVID exposure at work, their commute and social interaction are sources of stress. But fewer than a third call these "major" sources of stress.

People with children were more likely to report their return was having an adverse effect, some of it stemming from concerns about keeping their families safe from COVID and maintaining a better work-life balance. Most said it could help alleviate stress if their employer provided more flexible work options and workplace safety precautions from the virus. But for some workers, a physical return — in any form — will be hard to navigate.

"A lot of people have gotten accustomed to working from home. It's been two years," said Jessica Edwards, national director of strategic alliances and development at the National Alliance on Mental Illness, a U.S.-based advocacy group. "For companies, it's all about prioritizing mental health and being communicative about it. They should not be afraid of asking their employees how are they really doing."

Companies like Vanguard are now expanding virtual wellness workshops that started in the early days of the pandemic or before. They're also expanding benefits to include meditation apps and virtual therapy. Meanwhile, Target, which hasn't set a mandatory return, is giving teams the flexibility of adjusting meeting times to earlier or later in the day to accommodate employees' schedules.

A lot is at stake. Estimates show that untreated mental illness may cost companies up to $300 billion annually, largely due to impacts on productivity, absenteeism, and increases in medical and disability expenses, according to the National Alliance on Mental Illness.

Russ Glass, CEO of online mental health and wellbeing platform Headspace Health, said he has seen a fourfold spike in the use of behavioral health coaching and a fivefold spike in clinical services like therapy and psychiatric help during the pandemic compared to pre-pandemic days. With apps like Ginger and Headspace, the company serves more than 100 million people and 3,500 companies. Among the top worries: anxiety over contracting COVID-19, and struggles with work-life balance.

"We haven't seen it abate. That level of care has just stayed high," Glass said.

Francine Yoon, a 24-year-old food scientist at Ajinomoto Health and Nutrition North America, in Itasca, Illinois, has been working mostly in person since the pandemic, including at her current job that she started last fall. Yoon said her company has helped to ease anxiety by doing things like creating huddle rooms and empty offices to create more distance for those experiencing any form of anxiety about being in close proximity to colleagues.

But moving in last year with her older parents, both in their early 60s, has led to some heightened level of anxiety because she's worried about passing on the virus to them. She said every surge of new cases creates some anxiety.

"When cases are low, I feel comfortable and confident that I am OK and that I will be OK," she said. 'When surges occur, I can't help but become cautious."

As for Carmona, he's trying to lower his stress and is considering participating in his office's online meditation sessions. He's also thinking of carpooling to reduce gas costs.

"I am one of those people that take it day by day," he said. "You have to try to keep your stress level balanced because you will run your brain into the ground thinking about things that could go haywire."