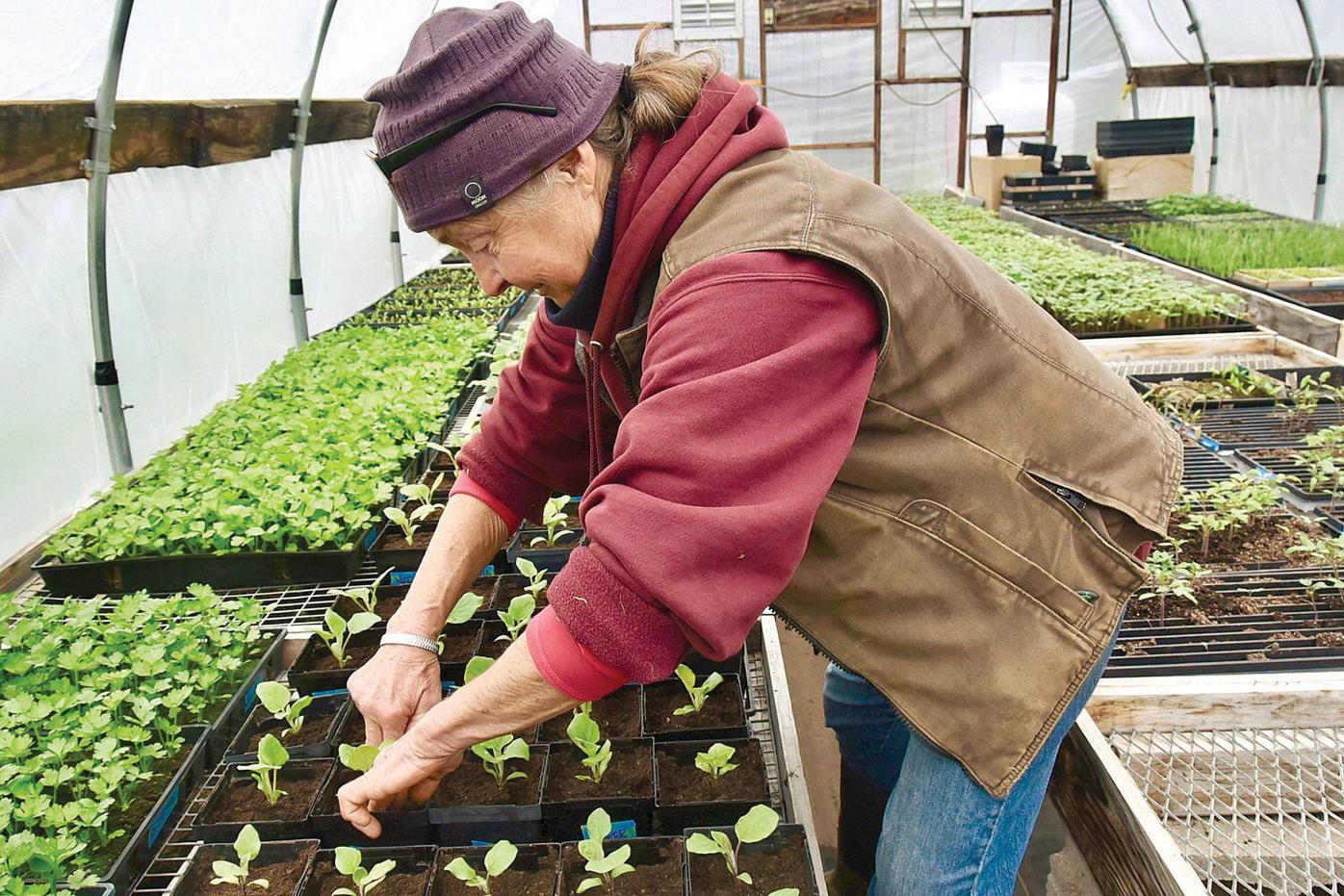 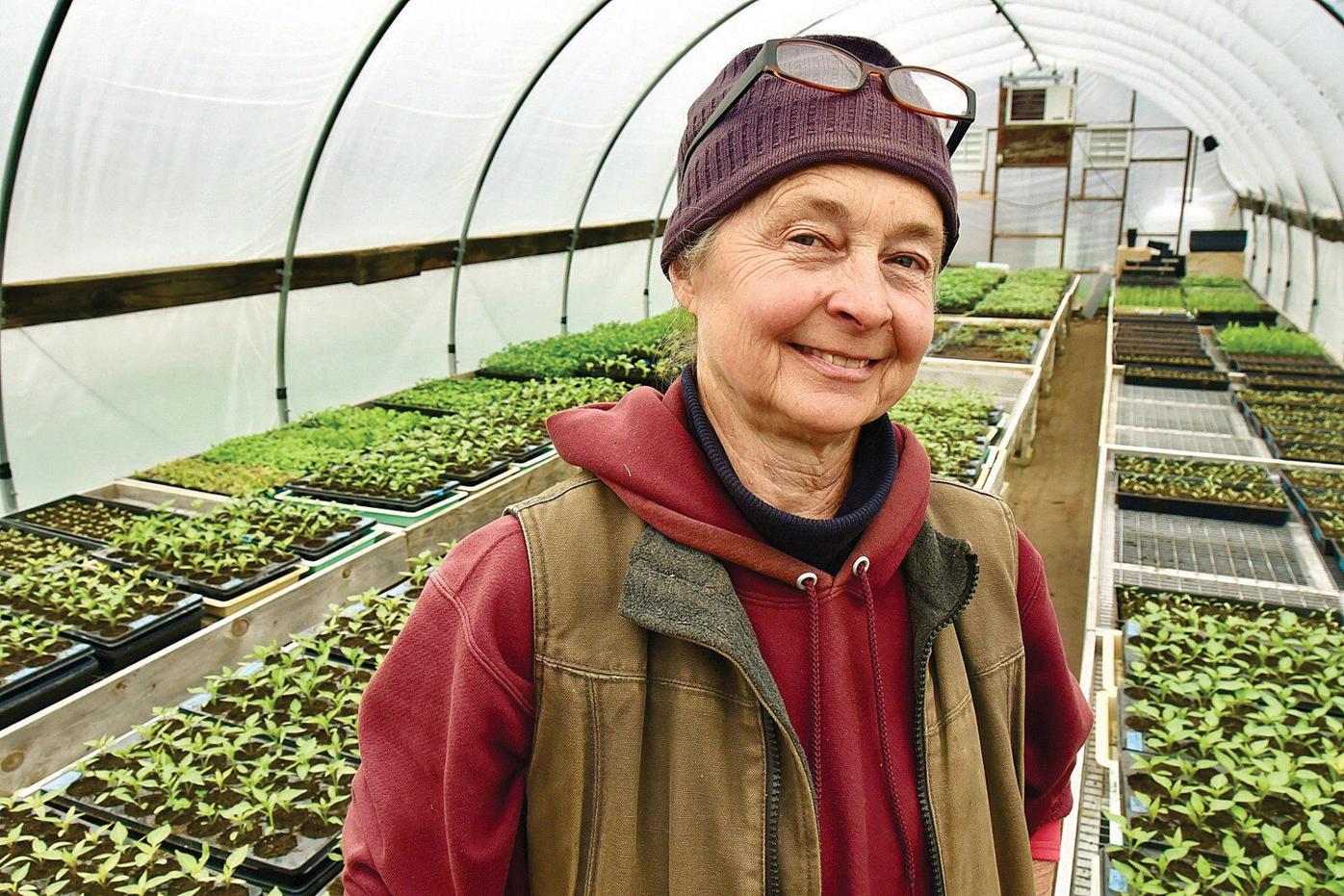 CLARKSBURG — At Many Forks Farm, every new year seemed to bring more water.

Now, with $4,070 of grant funding in hand, the River Road vegetable and herb grower will embark on a project that aims to improve field drainage while providing a habitat friendly to pollinators and insects.

"We are going to be doing some gentle swales to try to redirect the water out of the fields and around the fields into lower-lying areas that are already marshy," said farm owner Sharon Wyrrick. "The other side of it is, let's plant things that can be helpful to pollinators and beneficial insects."

The various shrubs and plantings Many Forks Farm will use will not only help with water management, but will create a home for the types of insects that "help take care of insects you don't want on your vegetables," Wyrrick added.

The pussy willow, for example, will be beneficial for pollinators. In one of the swales, the farm will plant lingonberries, which, down the road, could be used to make interesting jams or syrups.

The farm also plans to build a small structure that can best be described as an "insect hotel," which will be designed to be aesthetically pleasing to humans and a great place to live for insects.

Funding for the improvements was provided by The FruitGuys Community Fund, which offers grant support for small farms looking to increase the sustainability of their operations. Many Forks Farm was one of 15 farms chosen for funding from more than 300 applicants across the country.

This is the seventh year of the grant program, which registered a 140 percent increase in applicants this year.

Cassani credited Many Forks Farm with being able to remain "flexible and think strategically" in its proposal, as well as being an integral part of the Northern Berkshire community and its efforts to address food insecurity.

"These small grants for a small-scale farm can be a pretty significant drop in their financial bucket," Cassani said. "Expanding our impact to regions year over year still feels like the right move."

Water started to become an increasingly noticeable issue in 2017, highlighted by a harsh storm that dropped 4 inches of rain on the farm in about two hours.

"We really started having some — not horrible — but some drainage issues because we were having some more severe rain events," Wyrrick said.

Every year since, the problem has gotten worse at the afflicted fields.

The new projects will be tackled in addition to the numerous routine tasks at the farm, which grows more than 50 varieties of vegetables and herbs and is entering its eighth season of Community Supported Agriculture.

"The grant will fund this first step, and then I think there are more steps to come," Wyrrick said. "We wouldn't be able to do it without the funding."

Wyrrick hopes to host tours for the general public so it can learn about the project and the farm. Dates and times will be announced in the near future, she said.