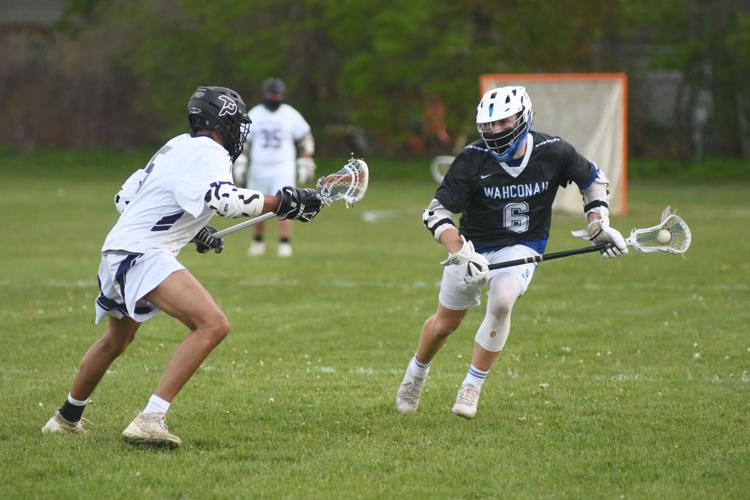 A Dalton resident is challenging a vote Thursday by the Central Berkshire Regional School Committee to require pool testing for athletes and students who join in extracurricular activities. 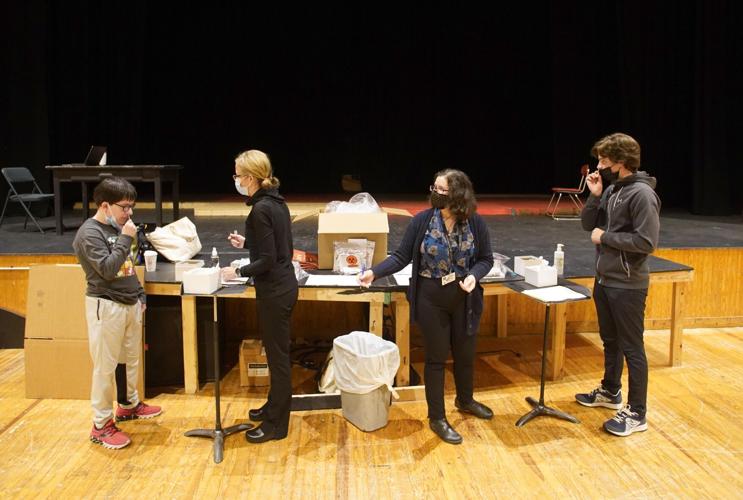 DALTON — A decision by the Central Berkshire Regional School Committee to require COVID-19 pool testing for certain students should be reversed, a town resident says, because of a perceived violation of the Open Meeting Law.

A district official counters that she worked to respond to that resident’s concerns — and believes that the school committee complied with the state law on open governance at its most recent meeting.

“It’s the principle of the Open Meeting Law standards."

In a complaint filed Thursday night with the state Attorney General’s Office, Joe Diver contends that the district failed twice to adequately disclose, on meeting agendas for Sept. 23 and Thursday, that it planned to discuss requiring athletes and students in extracurricular activities to be subject to pool testing. Diver is chair of the Dalton Select Board, but filed his complaint as a private citizen.

Diver said in an interview that he is not against pool testing, which widely is used in Massachusetts schools. In such tests, labs process multiple swabs in a single batch, or “pool,” thus saving on resources. If a batch comes back positive for the novel coronavirus, all members of that group are retested individually.

“It’s the principle of the Open Meeting Law standards,” Diver said of his complaint. “There’s been a history of a lack of transparency, and I felt it was time to move that ball forward.”

Barbara Craft-Reiss, chair of the school committee, said the district’s attorney believes that the agenda for this week’s discussion of pool testing was specific enough, though it did not mention that the committee was considering imposing a mandate.

“It was on the agenda. That’s all I can say about this,” she said Friday. “According to our attorney, that was adequate.”

Diver’s complaint asks that the committee’s votes be set aside and that the topic of mandating pool testing be noted “clearly and specifically” on a future agenda. He also asks that committee members receive training on what the Open Meeting Law says about agendas.

Diver said he learned from Aaron Robb, the Wahconah Regional High School principal, that the committee voted unanimously Sept. 23 to require pool testing for the two groups of students.

The related agenda item for that meeting was described as “Safety and Wellness/Report.”

Pool testing in Massachusetts schools could be national model

“He made an inquiry and we put it back on the agenda,” she said Friday of Diver.

In his complaint, Diver asserts that the agenda item was again lacking in specifics. It read, “Safety and Wellness/Report/Pool Testing Discussion and Vote.”

“It was on the agenda. According to our attorney, that was adequate.”

Diver believes that the item should have made it clear to families that the committee planned to discuss the imposition of a mandate.

“This description does not speak to a COVID pool testing mandate consideration for student athletes and those participating in [extracurricular] activities,” he wrote in the complaint. “Parents of the Central Berkshire Regional School District, students and coaches are not aware that this topic was being discussed.”

At Thursday’s meeting, Diver proposed that the committee waive pool testing for students who are vaccinated fully. That idea was not adopted by the panel, though what had been a unanimous vote Sept. 23 became a 9-6 tally Thursday night.

“Nobody knew this was being discussed,” Diver said of the issue.

Craft-Reiss said the committee will cooperate with the AG’s inquiry into the complaint. The pool testing mandate had not gone into effect before Thursday night’s vote, she said.