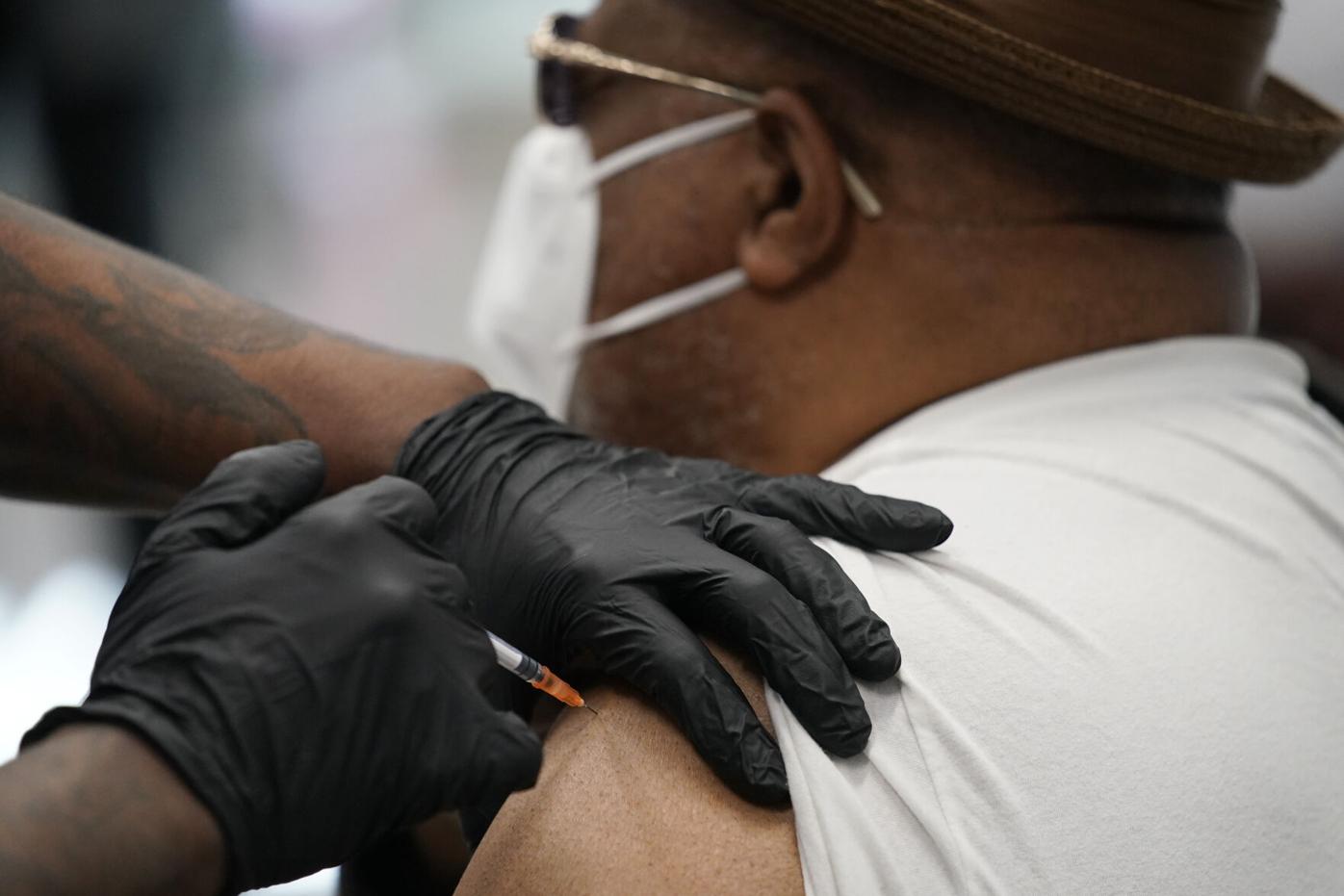 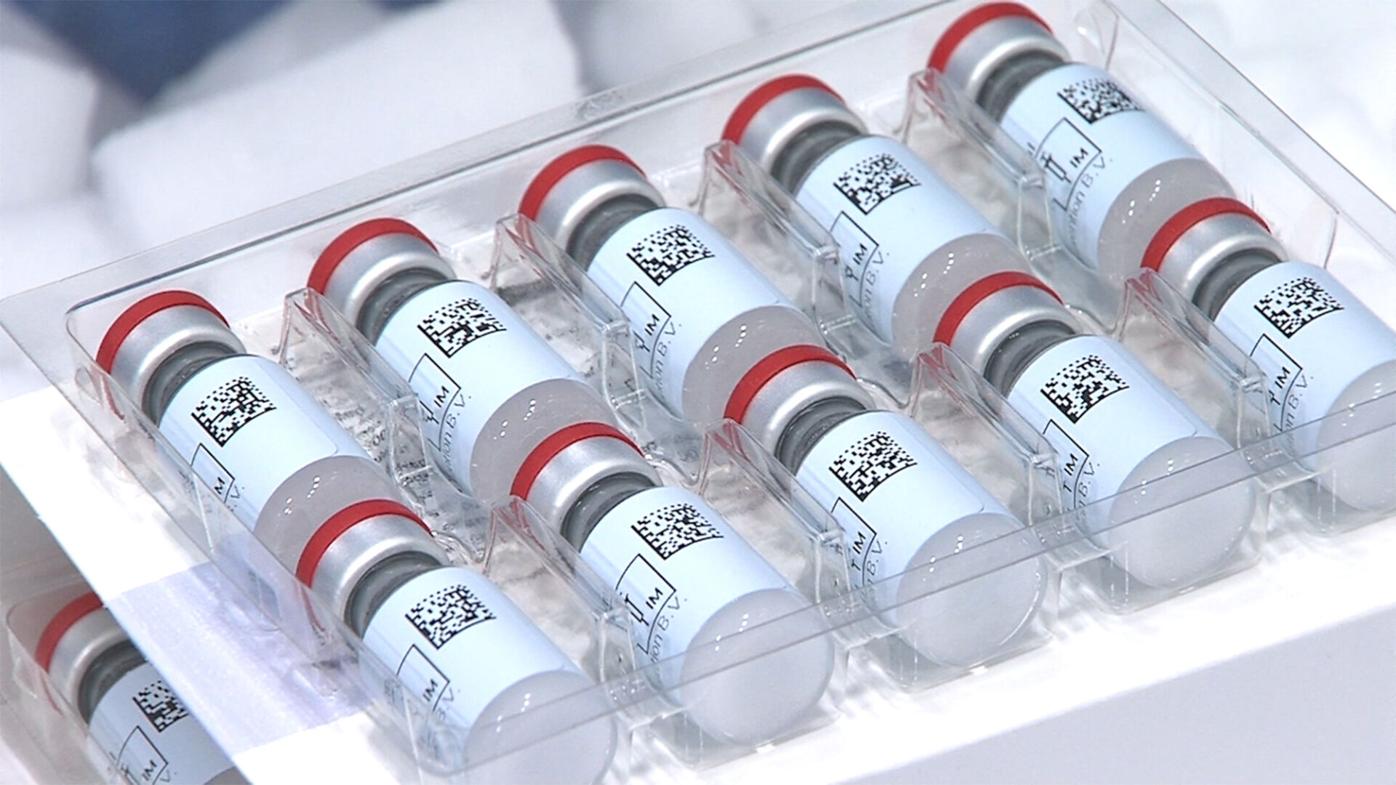 WASHINGTON — The nation got its third vaccine against COVID-19, but because at first glance the Johnson & Johnson shot may not be seen as equal to other options, health officials are girding for the question: Which one is best?

The vaccine was cleared for emergency use on Saturday, and the J&J vaccine offers a one-dose option that could help speed vaccinations, tamp down a pandemic that has killed more than 500,000 people in the U.S. and stay ahead of a mutating virus.

“I think it’s going to be huge,” said Dr. Virginia Caine, director of the public health department in Marion County, Ind., which includes Indianapolis. She expects the easier-to-use vaccine will give local officials more flexibility for mobile vaccination clinics or pop-up events.

The challenge will be explaining how protective the J&J shot is after the astounding success of the first U.S. vaccines.

Two doses of the Pfizer and Moderna shots were found to be about 95 percent effective against symptomatic COVID-19. The numbers from J&J’s study are not that high, but it’s not an apples-to-apples comparison. One dose of the J&J vaccine was 85 percent protective against the most severe COVID-19. After adding in moderate cases, the total effectiveness dropped to about 66 percent.

The J&J shot was tested in the U.S., Latin America and South Africa at a time when more contagious mutated versions of the virus were spreading. That wasn’t the case last fall, when Pfizer and Moderna were wrapping up testing, and it’s not clear if their numbers would hold against the most worrisome of those variants.

Importantly, the Food and Drug Administration reported this week that, just like its predecessors, the J&J shot offers strong protection against the worst outcomes. By 28 days after the injection, there were no hospitalizations or deaths in study volunteers given the J&J shot, compared with 16 hospitalizations and seven deaths in those given a dummy shot.

When it rolls out this week, U.S. officials expect to have only a few million doses to divide between states in initial shipments. But by the end of March, J&J has said it can supply enough to vaccinate 20 million people — a much-needed boost to stretched supplies.

The bottom line: “Whatever vaccine is being offered is what you want,” said University of Pennsylvania immunologist E. John Wherry.

Still, the nuances of the vaccines raise ethical questions.

At Yale, Balcezak is struggling with how to make the best use of the J&J shot’s advantages without appearing to target it to underserved populations. For example, it’s a logical choice for homeless shelters where people may have moved on before their second dose of the Pfizer or Moderna vaccine.

“I’m very worried about how that would be perceived,” Balcezak said.

The J&J vaccine is also easier to handle, lasting three months in the refrigerator compared to the Pfizer and Moderna options, which must be frozen.

Balcezak said the Yale system has been working with pastors and other “cultural ambassadors” to answer vaccine questions from minority communities, and likewise will discuss the J&J shot’s possibilities.

In Washington state, health officials see some clear need for one-and-done vaccinations — including sailors in the maritime industry, who can spend months on cargo and fishing vessels.

“This is the ideal vaccine for them,” said Dr. Scott Lindquist of the Washington State Department of Health. With the two-dose vaccines, the state “had to send second doses onward to the next port of call.”

Other parts of the world already are facing which-is-best challenges. AstraZeneca’s vaccine, for instance, is cleared for use in Britain and Europe after data suggested it was about 70 percent effective. Italy’s government recently decided to reserve Pfizer and Moderna shots for the elderly and designate the AstraZeneca vaccine for younger, at-risk workers, sparking protest from the country’s main teachers’ union.

In the U.S., health officials say it’s critical for the government to send a clear message.