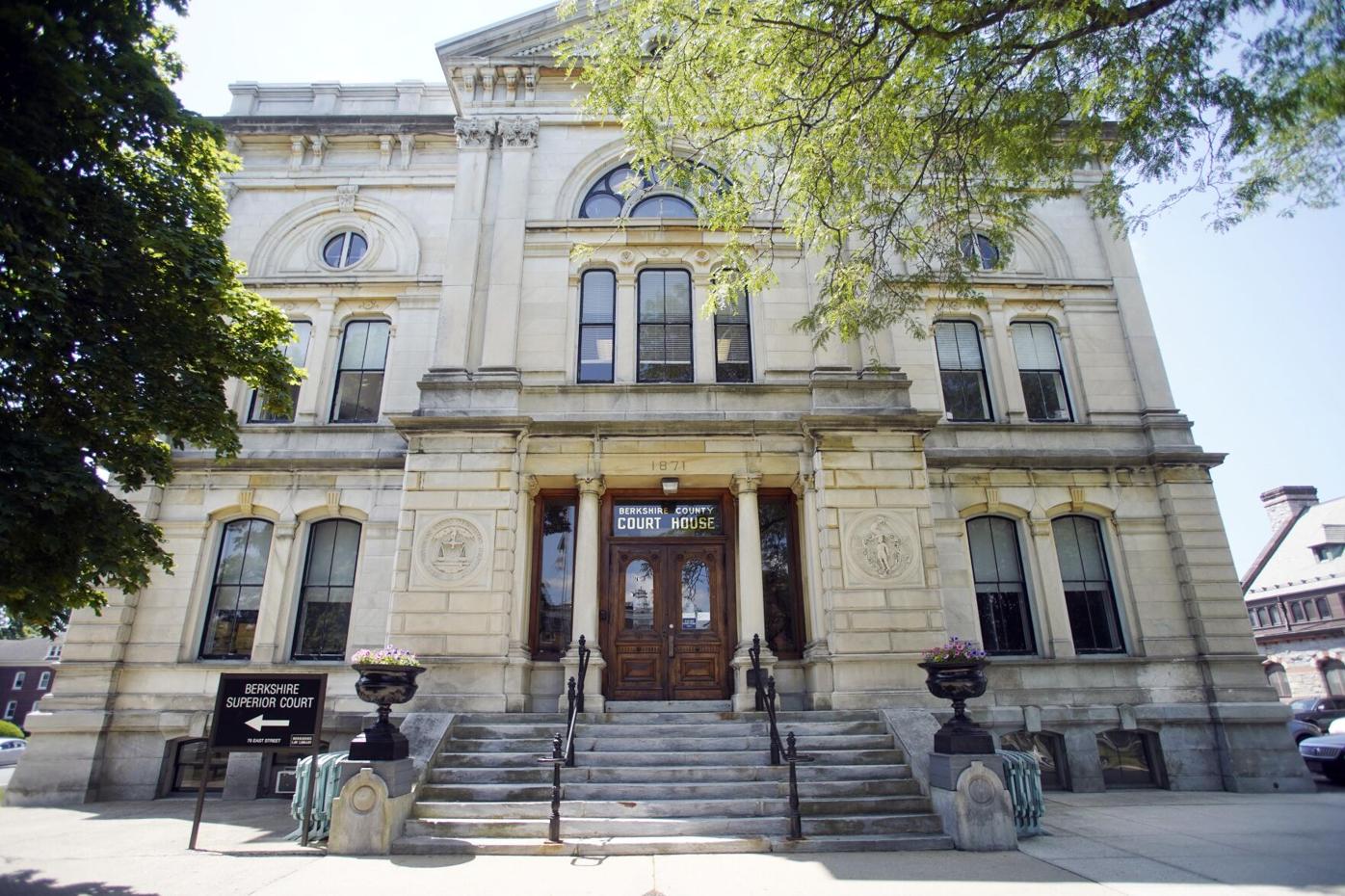 Before long, several high-profile defendants are scheduled to go to jury trial in Superior Court. 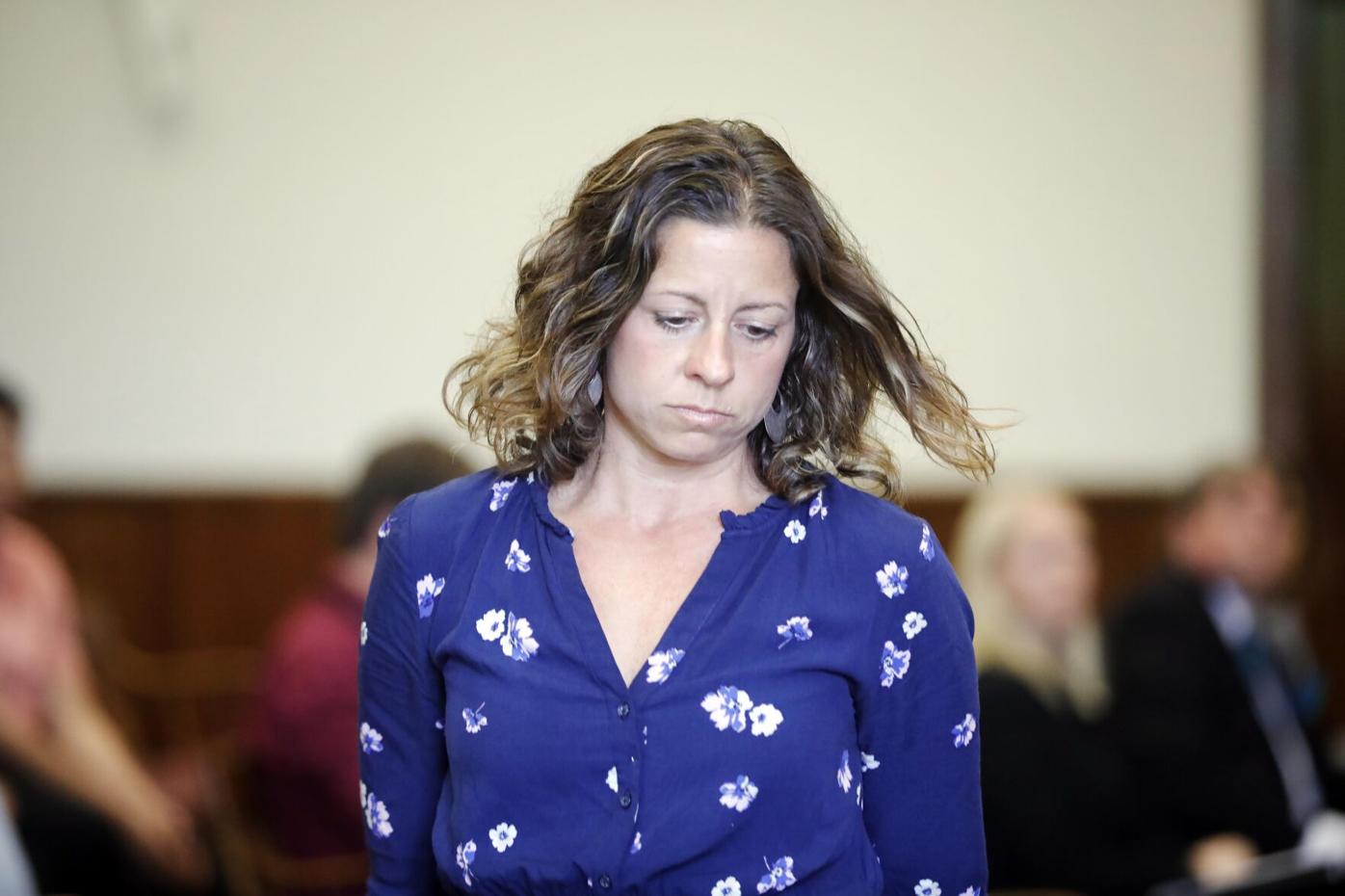 Michelle Curletti is arraigned at Berkshire Superior Court in Pittsfield in connection with a car crash that resulted in the death of Francis Kesse and the severe injuries of another man in Stockbridge on January 11, 2019. 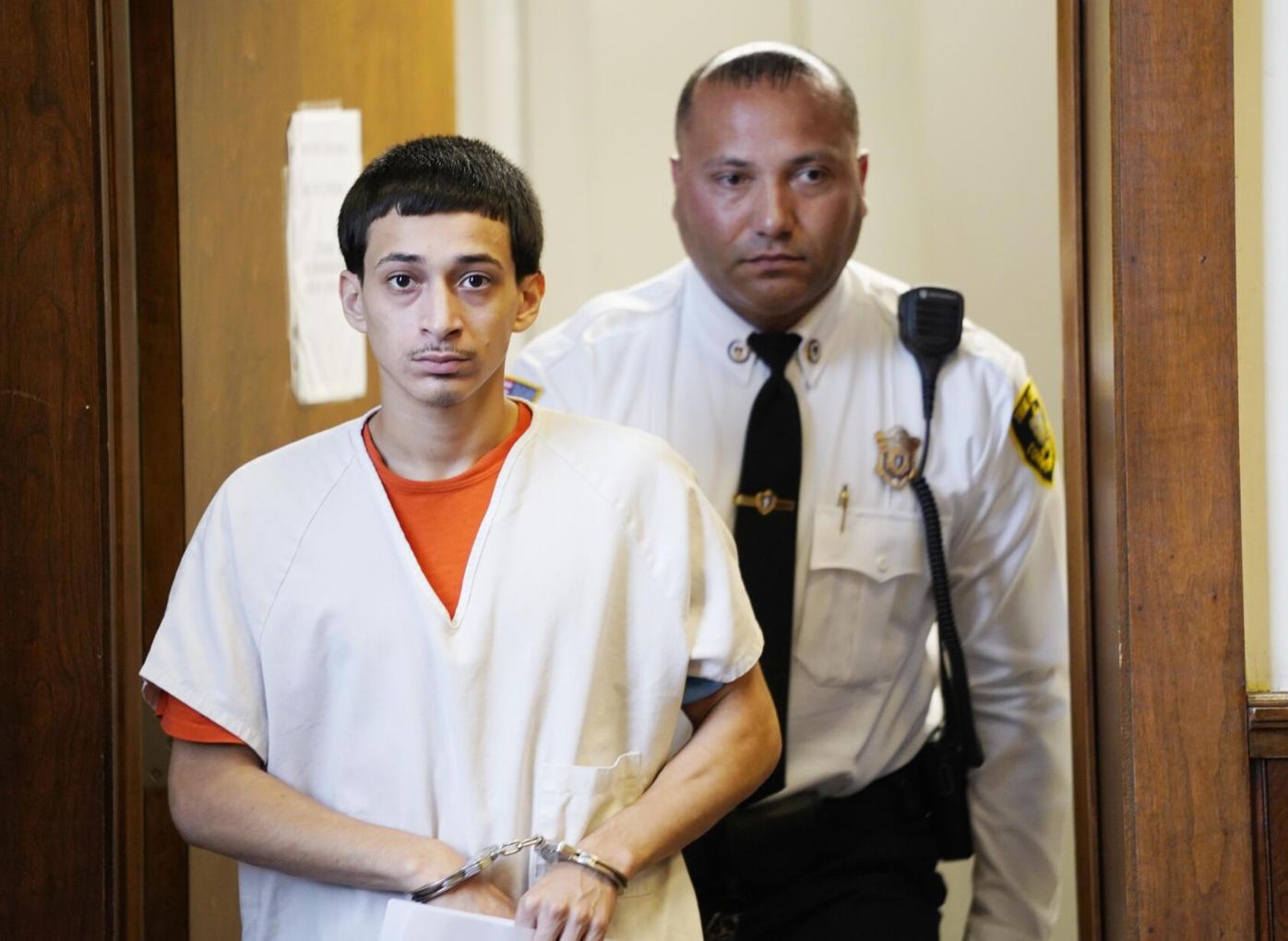 Jason Sefton is arraigned in Berkshire Superior Court on charges related to the murder of William Catalano, Tuesday, November 13, 2018. 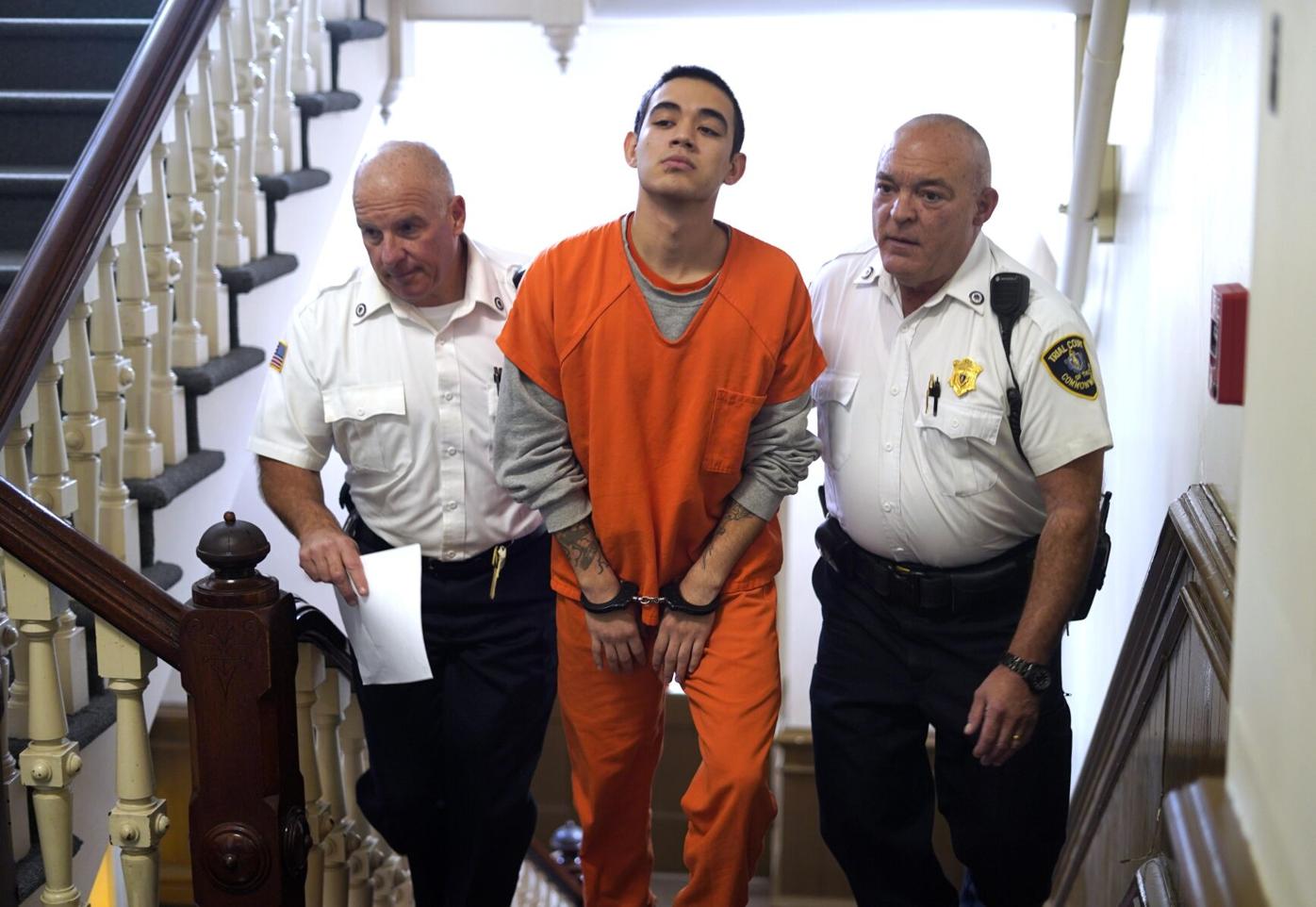 Kevin Nieves is let to Berkshire Superior Court for arraignment on charges related to the October Mountain Shooting, Tuesday, November 9, 2018. 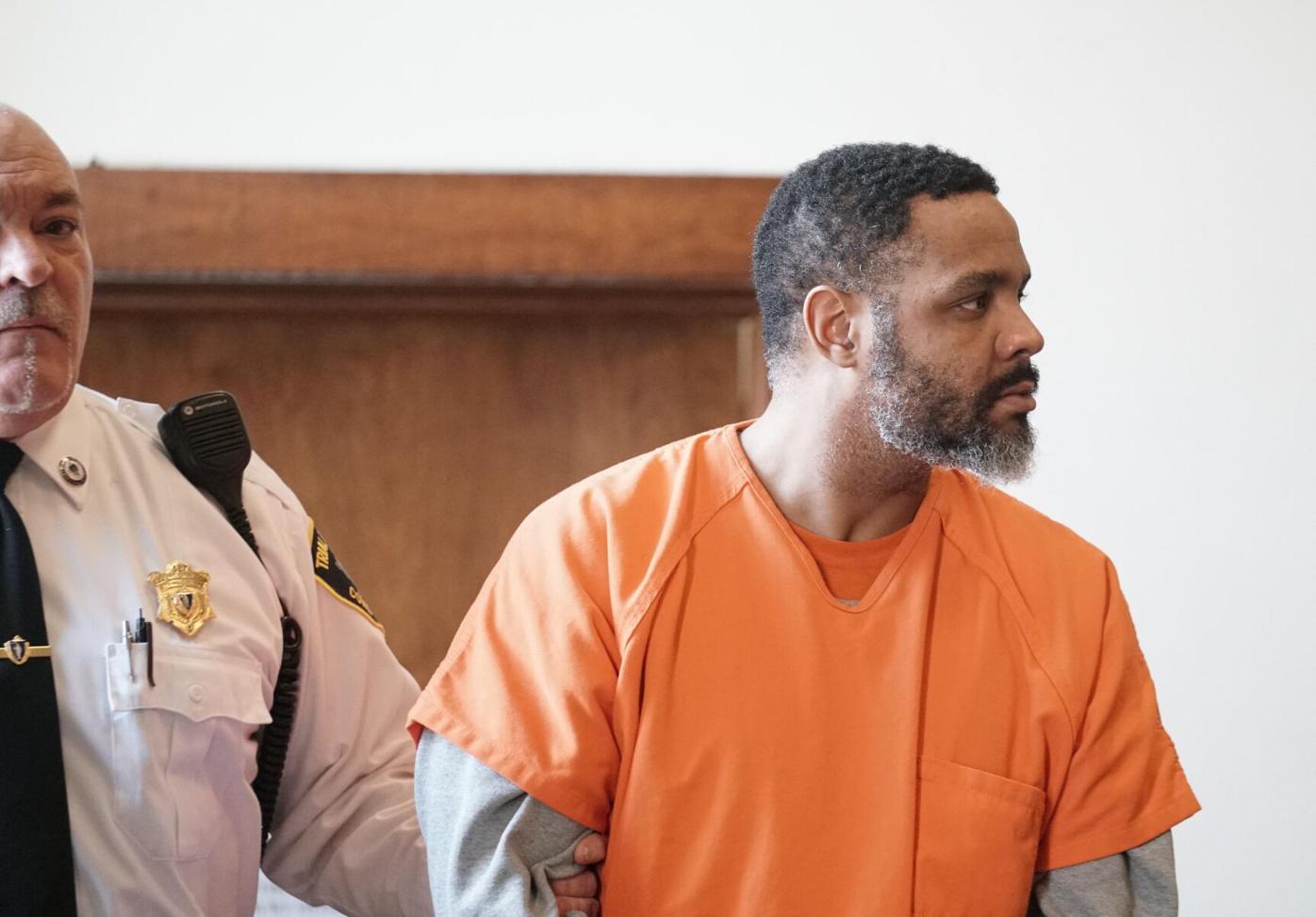 J.C Chadwell is led into Berkshire Superior Court for an arraignment on murder charges on the July 4th shooting death of Paul Henry, Tuesday, February 20, 2018.

PITTSFIELD — In the coming months, several high-profile defendants are scheduled to go to jury trial in Superior Court.

Judge John Agostini, in a recent memo to area prosecutors and defense attorneys, said the court will be booking one major case for jury trial to begin during the second week of each month, with older cases generally being called to trial first. Civil trials, he said, continue to be postponed, in order to allow the courts to chip away at the criminal backlog.

Jurors will be available this month in Superior Court only. Here is a snapshot of some of the cases:

• On Aug. 16, John Adams is scheduled to go go trial, accused of assault and battery on a correctional facility employee after an October 2019 incident at Central Berkshire District Court. Agostini said that if the case is resolved through plea bargain before trial, the court will call the next-oldest case.

• A Sept. 7 trial date is set for SirFrancis Lanier Carthon, who has pleaded not guilty to multiple firearms and drug charges in a raid on a North Adams hotel room in 2018. Agostini lined up a potential jury trial for Anthony D. Chambers, who authorities accuse of stabbing a man at an apartment building on Winter Street in Adams in 2019, as a backup in case Carthon’s case is resolved before trial.

• J.C. Chadwell, who is charged with the July 4, 2017, killing of Paul Henry at a Pittsfield block party, is scheduled to go to trial Oct. 12. In the event that case is resolved before trial, jurors will hear the armed robbery case of Marchenne Hanson.

• Kevin Nieves and Daquan Douglas are two of four defendants who facing charges, including armed assault with intent to murder, in the Aug. 21, 2018, shooting of Nick Carnevale at a party near the Ashley Reservoir in Washington. Nieves’ initial jury trial was underway in March 2020 when the COVID-19 pandemic forced a mistrial, leading to a new trial date being scheduled Oct. 12.

• Prosecutors are scheduled to try another homicide before a jury, beginning Dec. 13, in the case of defendant Jason Sefton. Sefton was charged with stabbing to death William Catalano, a well-known barber in Pittsfield, in front of 219 Robbins Ave. in 2018.

The court has lined up another case to be tried before the jury if Sefton’s is settled before trial — Michelle Curletti, of West Stockbridge, who is accused of driving drunk when she allegedly caused a fatal crash in 2019.

Several high-profile cases to begin this month at Berkshire Superior Court, but potential jurors got summoned to go to the Holiday Inn. Why?

Officials at Berkshire Superior Court are facing a “significant” criminal case backlog. The court has begun scheduling for trial several high-profile cases, and those trials, as well as lower-level jury matters, will happen in county courthouses, not the temporary hotel space the state Trial Court leased for jury business during the coronavirus pandemic.