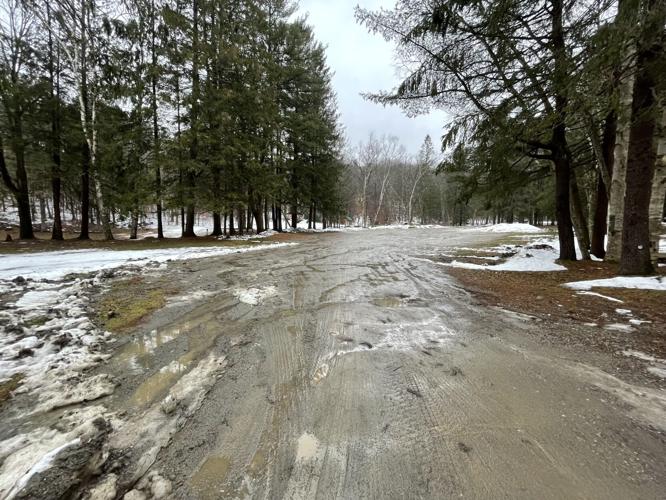 The body of Reymon Delacruz-Batista of Pittsfield was found early Saturday morning by hunters in the dirt and gravel Lulu Brook parking area. 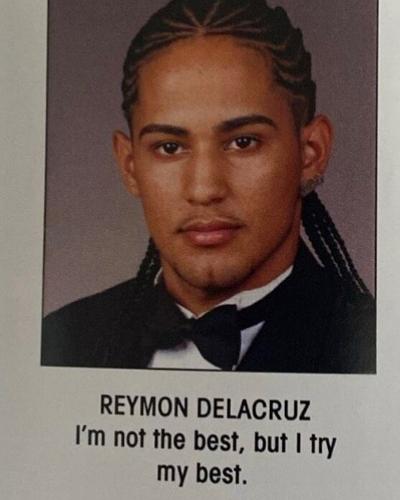 Reymon Delacruz-Batista of Pittsfield is pictured in his 2008 high school yearbook photo.

UPDATE: Police have arrested a suspect in the fatal shooting of a man whose body was found in Pittsfield State Forest last December

PITTSFIELD — It was about 5 a.m. Saturday when hunters setting out from the Lulu Brook parking area stumbled upon the body of Reymon Delacruz-Batista.

He was found near the Lulu Brook trailhead, and had been shot multiple times, according to the Berkshire District Attorney’s Office. He was pronounced dead by paramedics at the scene.

Law enforcement blocked the entrance to the Pittsfield State Forest parking area off Cascade Street on Saturday, and a park official said investigators cleared the area about 1:15 p.m.

The Office of the Chief Medical Examiner confirmed his death was a homicide on Sunday, with gunshots being the cause.

It’s deer season, so hunters often arrive there before daybreak, and before staff from the Massachusetts Department of Conservation and Recreation arrive for shifts that begin at 7 a.m. this time of year and end midday.

About a half-mile up a dirt road on the warm winter Monday, a couple stopped to review a map of the forest’s wending trails, standing just beside the lot where snow was melting slowly, and water settled into divots in the ground and interlocking tire impressions.

It was a crime scene days earlier, but there was little sign of that.

It remains unclear whether Delacruz-Batista was shot within the confines of the state-run forest, or somewhere else.

A spokesman for the Berkshire District Attorney’s office said Monday there was “nothing more” the office could say about the ongoing investigation. It is unclear whether investigators have identified a suspect or suspects, and none have been made public.

Residents of a home nearby the entrance to the state forest, who both asked not to be named, said cars drive into the park at all hours.

“People go up and down the road day and night,” one of them said. “I mean, you can wake up two, three, four in the morning and hear a car.”

And at this time of year, it’s not uncommon for gunshots of the perfectly legal sort to be are heard in the area.

“We’re so used to the hunters being here during every hunting season, we hear shots and go, ‘Hey, yeah, they’re up in the woods again,’ “ another resident said.

He would have turned 33 on Tuesday.

Delacruz-Batista previously had been sentenced to prison in 2016 after pleading guilty to narcotics charges and illegal ownership of a firearm.

Harrington said in a news release over the weekend that her office seeks to continue to collaborate with law enforcement and members of the community to “address and prevent gun violence.”

She asked anyone with information about the shooting to report it to law enforcement. The office also asked homeowners in the area of Pittsfield State Forest to provide investigators with home surveillance video showing recordings from Friday night into Saturday morning.

The DA’s office said information should be shared with Berkshire State Police detectives at 413-499-1112 or the Pittsfield Police Department Detective Bureau at 413-448-9705.

Man found dead in Pittsfield State Forest was shot to death, ruled victim of a homicide

The dead man found in Pittsfield State Forest over the weekend was the victim of a homicide.

The Office of the Chief Medical Examiner determined on Sunday that 32-year-old Reymon Delacruz-Batista of Pittsfield died as a result of multiple gunshot wounds, according to the Berkshire District Attorney's Office.

Police have arrested a suspect in the slaying of a man whose body was found in Pittsfield State Forest in December.