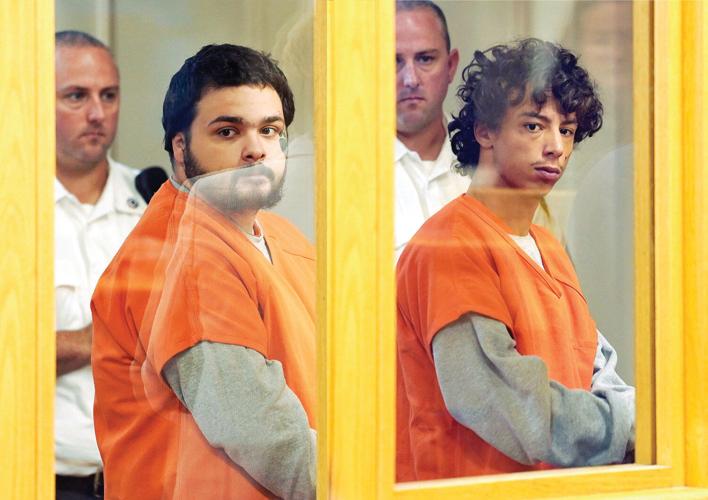 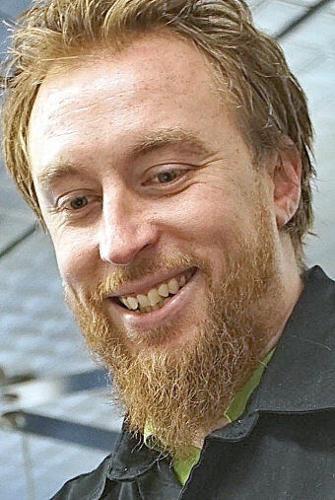 PITTSFIELD — A city man has been sentenced to serve up to 15 years in state prison for his role in the October 2018 stabbing death of William Catalano.

Bruce Romano, 31, is the third defendant to be convicted in connection with Catalano's slaying.

Jason Sefton, 23, who stabbed Catalano multiple times in the attack, pleaded guilty to murder on Dec. 1 and was sentenced to life in prison. And Anthony Boone, 23, is also serving up to 15 years in state prison on a manslaughter charge.

Catalano, 34, a local barber known as Will, was attacked by the men Oct. 15, 2018, in front of a home at 219 Robbins Ave. in Pittsfield. Surveillance video showed Sefton stabbing Catalano while all three violently assaulted him.

Catalano was transported to Berkshire Medical Center, where he subsequently died as a result of the two stab wounds to his chest.

Romano pleaded guilty in Berkshire Superior Court on Friday to a single count of manslaughter. Judge John Agostini sentenced him to serve 12 to 15 years in state prison at the Massachusetts Correctional Institution Cedar Junction.

“I send my heartfelt condolences to Mr. Catalano’s family, friends, and everyone who is devastated by this tragic loss. Mr. Catalano was a beloved and cherished member of our community and will always be remembered for bringing joy to the world," said District Attorney Andrea Harrington, in a prepared statement. "I hope these convictions bring Mr. Catalano’s family some closure and supports their healing.”

She added, “I thank the Pittsfield Police Department and the State Police for their thorough and diligent investigation into this senseless attack.”