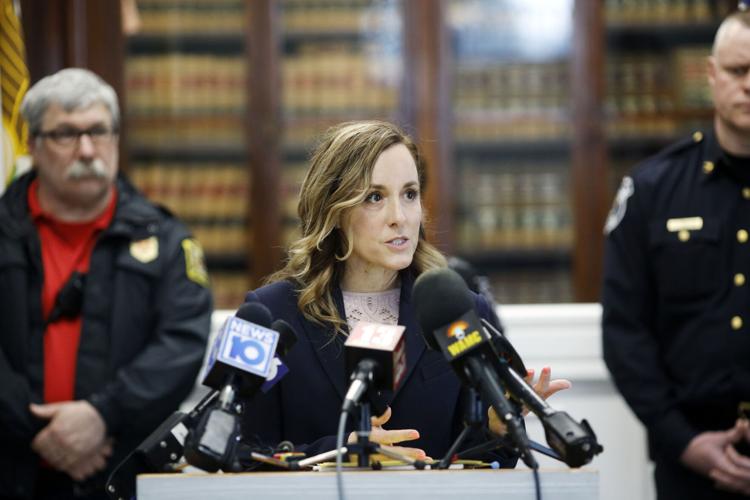 Berkshire District Attorney Andrea Harrington said Fred Lewis Senter Jr. bilked more than 40 victims across five states out of more than $400,000. He is facing 48 separate counts in connection with the alleged scam. 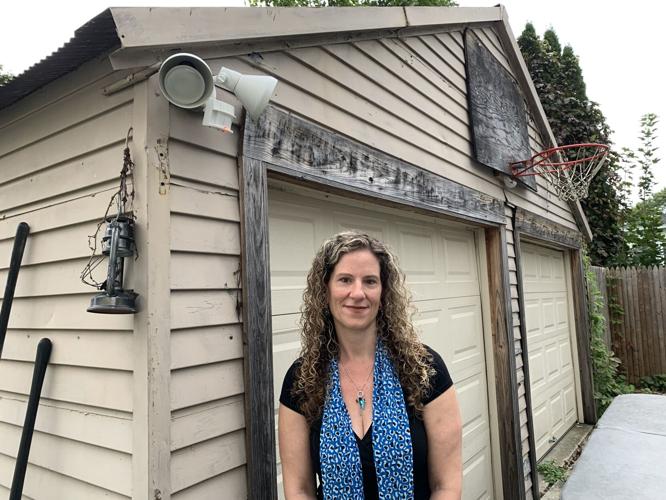 Courtney Soto said she hoped to replace the garage on her property with a steel version built by Senter. “He looked us in the eye, talked to us about our family and his family," she told The Eagle last fall. “He was a seemingly down-to-earth, nice guy.”

PITTSFIELD — A Pittsfield man who remains in jail for allegedly bilking customers in the Berkshires and across five states in a construction scam has been indicted on 48 counts.

He said he would build these Berkshire residents a steel garage. They are out money, and he's jailed on larceny charges.

“Mr. Senter is accused of contracting and accepting payments from more than 40 victims across five different states to build steel structures with no intent of completing the work,” Harrington said in a Facebook post, noting that Senter was first arrested and investigated by Pittsfield Police before state police detectives attached to the DA’s office began their probe.

Among the victims was the Richmond Fire Association, which paid Senter a deposit of $52,967.50 to construct a new steel building, according to the statement. He allegedly provided the blueprints and trusses for the project, but never completed the work or refunded the deposit.

Harrington asks that any other potential victims contact local police or state police detectives in her office.

Courtney Soto, of Pittsfield, said the backyard garage Senter was supposed to replace with a steel version is still deteriorating.

“It doesn’t sound good in terms of ever getting our money back,” she said, noting she gave him a deposit of more than $9,000.

Soto also said detectives are looking into some of Senter’s close associates to whom he gave the money and might have been spending it on luxury items.

Four Berkshire residents reached out to The Eagle in September and described how Senter lured them into trust with good eye contact and a charming manner as he took their 50 percent deposits and didn’t do the work. Senter, they said, used the pandemic and its supply chain problems to excuse his delays.

The victims said they had joined forces on a chat group with others who had also been defrauded, and called Pittsfield Police, who arrested him on Sept. 16. His bail had been revoked at the time due to an open case in Central Berkshire District Court on which he was out on probation.

Senter, who is originally from North Carolina, was accused of stealing sheet metal in 2018 from TNT Carports and Metal on Industrial Drive.

In 2019 he was arraigned, also in Pittsfield, for being a fugitive from justice without a warrant after he was charged with grand larceny in Columbia County, N.Y. That charge was dismissed.

This story was modified to correct the name of the organization in Richmond that was allegedly victimized.