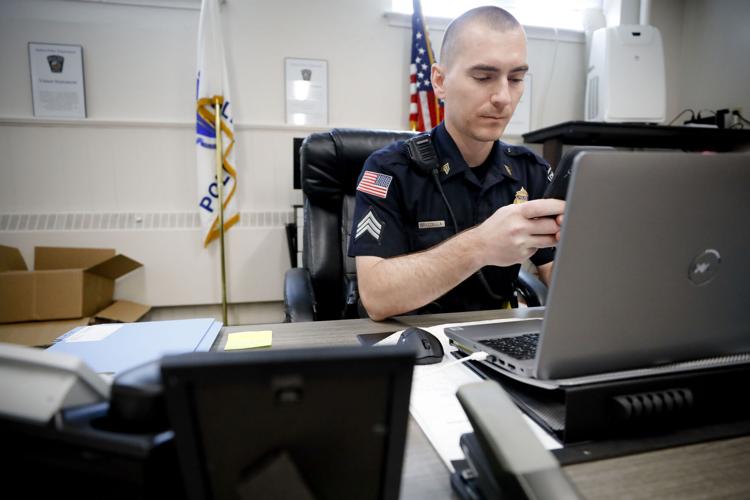 Sgt. Bustin Buzzella's handling of his role in a rape case investigation is a focus of a recent outside report. 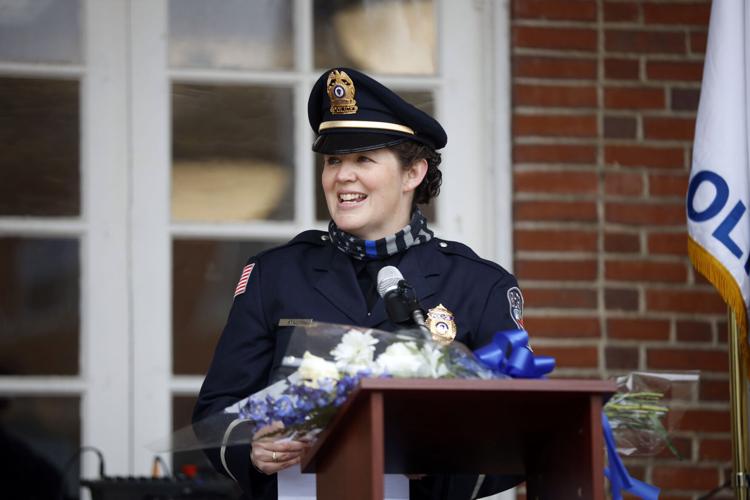 Dalton Police Chief Deanna Strout speaks in February 2021 at her swearing-in. In response to an outside report on the department's handling of a 2018 rape complaint, Strout has directed all members of the force to use a restricted hard drive to preserve digital evidence. 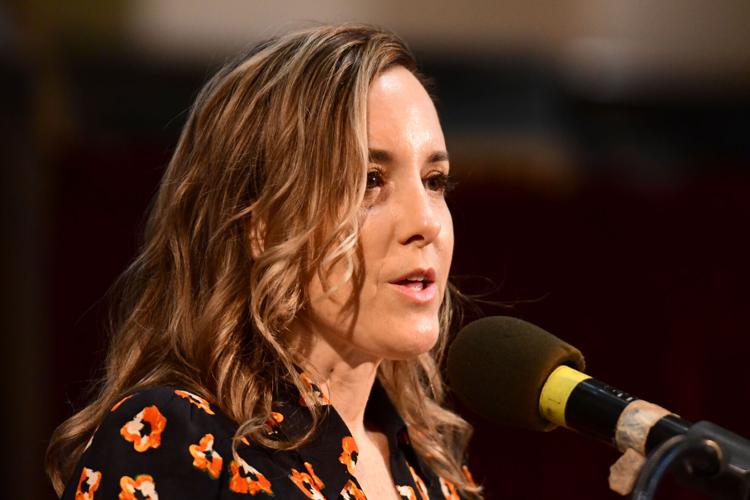 Berkshire District Attorney Andrea Harrington said her office had no choice but to drop charges in a 2018 Dalton rape case, after being told by Dalton police that the department could not locate potentially exculpatory evidence. “The Commonwealth has an obligation to be ready for trial. We don't get any breaks on that from judges."

DALTON — Days before going to trial in the alleged rape of a 13-year-old girl, a Berkshires prosecutor was working the phones on a Saturday morning to get her case in order.

Within hours, the trial was off. The Berkshire District Attorney’s office decided that afternoon in November that missteps within the Dalton Police Department, including what it believed to be a failure to track and preserve evidence, left it no choice but to drop charges.