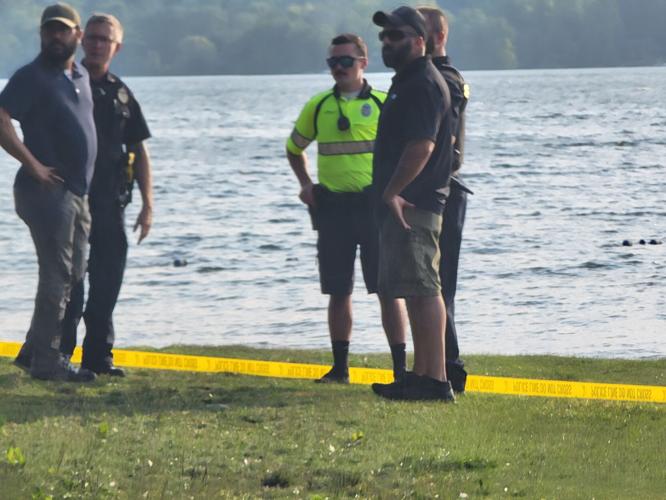 Pittsfield first responders at the scene July 25 of a rescue of a child at Onota Lake. 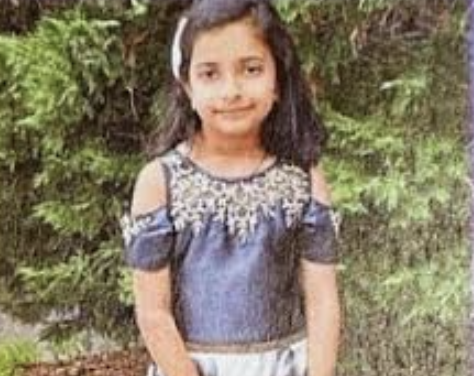 PITTSFIELD — Despite sustained beachfront rescue efforts, a girl found floating in Onota Lake on July 24 has died from complications.

Through transplant, her heart is now beating for another child, according to a Pittsfield police officer.

The girl has been identified as Kristy Prakashkumar Patel, aged 8. She died after receiving medical attention at Berkshire Medical Center and at Baystate Medical Center in Springfield.

Funeral services for Patel were held last week. Her date of death was listed as July 28 on materials from the service. She died six days before her eighth birthday.

Patel was pulled from Onota Lake on July 24 by bystander Lysa Polanski, who initiated CPR along with other bystanders to try to revive her.

Pittsfield Police responded to the scene shortly before 5 p.m. Patel was then transported to the hospital for further services.

A press release the next day listed Patel’s condition as stable as of July 25.

Child revived after being found unresponsive in Onota Lake in Pittsfield

"Please keep this beautiful young lady’s family and friends in your thoughts. Kristy lost her life last week while swimming at a nearby lake," Derby wrote. "Everything possible was done to bring her back, unfortunately it was not enough."

"Kristy may have left this world early, but she was able to save the lives of several people, including a young girl who needed a new heart. Fly high little angel," he wrote.

Pittsfield police referred questions about the girl's death to the Berkshire District Attorney's Office. That office did not respond Sunday or Monday morning to requests for information.

Lysa Polanski, the woman who tried to revive Patel on the beach at Onota Lake, said knowing that the child's heart went on to help another little girl made those CPR attempts deeply meaningful, regardless of the tragedy in Pittsfield.

“All of our efforts were not in vain,” Polanski said in a message in response to questions. “I think it was just the perfect storm of unfortunate circumstances that made the events that day.”

Polanski said in an interview shortly after the incident that she wanted nothing more than to see Patel “warm again” after her efforts to revive the girl when she was deprived of oxygen. At the time, the child had not yet died.

Seeing Patel “dressed to impress” in a photo from the memorial service helped her find closure to her own grief as a bystander and would-be rescuer, she said.