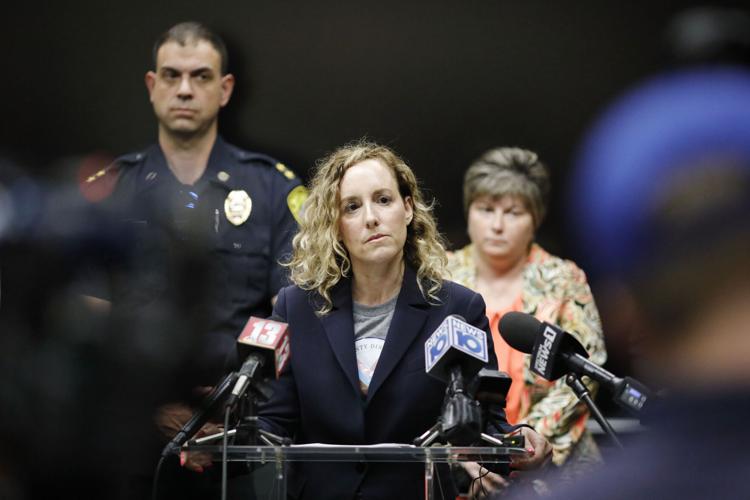 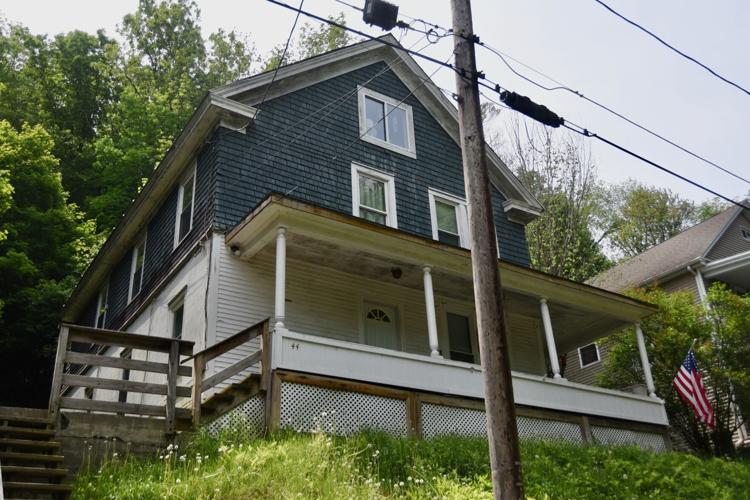 This is the building where police say Jillian Rosado was found dead Sunday on Charles Street in North Adams. Her husband, Luis Rosado, has been arrested on a murder charge in connection with her death.

UPDATE: Murder defendant told his wife, Jillian Tatro Rosado, he would kill her if she tried to leave, DA says

PITTSFIELD — The North Adams man accused of murdering his 38-year-old wife has been arrested.

Luis Rosado, 49, is accused of killing Jillian Rosado, who was found dead of multiple stab wounds in a North Adams residence last weekend.

He faces a charge of murder and was being held pending arraignment in Central Berkshire District Court on Thursday morning. Authorities had obtained a warrant for his arrest in connection with Jillian's killing.

Jillian, who lived in Cheshire, had previously sought an abuse prevention order against her husband in March. That same month, Rosado told police he was on probation for domestic violence.

Rosado on March 11 claimed to police responding to a domestic violence report that his wife had hit him. Jillian denied the allegation.

According to a police report, Rosado told state police that "he wanted to choke her [Jillian] out but did not because he was already on probation for domestic violence."

Jillian told two troopers that Rosado was on drugs and that she had not wanted to "take him back."

The trooper said Rosado had a cut and bruise on his face. But after Jillian said Rosado had cut himself shaving, Rosado admitted the cut was not 'related to [Jillian] hitting him.'

The troopers arrested Jillian on charges of assault on a family or household member and resisting arrest, according to court documents.

Less than three months later — on Sunday — she was found dead inside a home at 46 Charles St. in North Adams.

The court file related to the murder was impounded Thursday morning, when the process of finding an attorney for Rosado was underway.

The Berkshire District Attorney's Office is holding a press event related to the case at noon.

A vigil will be held Tuesday outside of North Adams City Hall to honor the memory of Jillian Tatro, who was killed late last month.

Jillian Tatro wanted love and safety. Her mother and sister demand to know why the price was her life

In interviews and statements this week, family and friends provided the first full public accounting of Jillian Tatro's last days and of her brief marriage to a man who she at first believed offered her security. But they allege that Luis Rosado's violence and drug use quickly shattered that sense of safety.