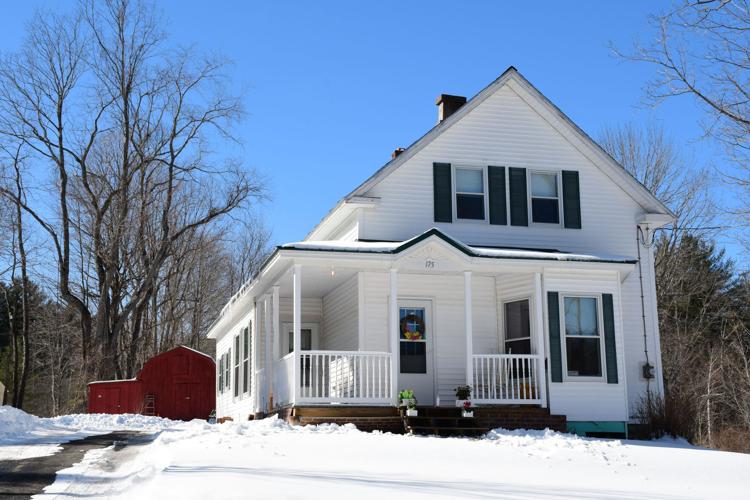 Dennis Bernardi was found dead in his home at 175 Middle Road in Clarksburg on Feb. 23. The Berkshire District Attorney's office has hired its own expert to examine whether the man accused of killing him, William Gingerich, is mentally competent to stand trial for murder. 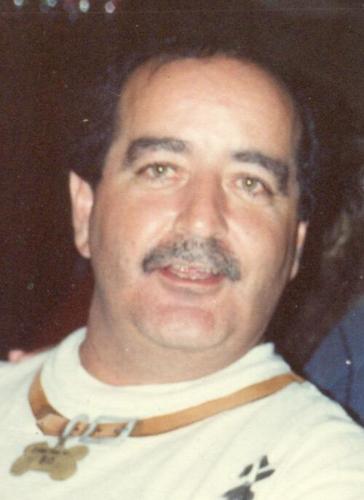 William Gingerich, 36, has pleaded not guilty to murdering and kidnapping Dennis Bernardi, pictured.

CLARKSBURG — The man charged with killing Dennis Bernardi has been found incompetent to stand trial following a reported diagnosis of schizophrenia. He told police arresting him he believed his own life had been in danger.

That's according to a newly unsealed search warrant affidavit, which details aspects of the state police's early investigation into the homicide of Bernardi, a 71-year-old Clarksburg man.

The Berkshire District Attorney's office has hired its own expert to examine whether 37-year-old William Gingerich Jr. is mentally competent to stand trial for murder.