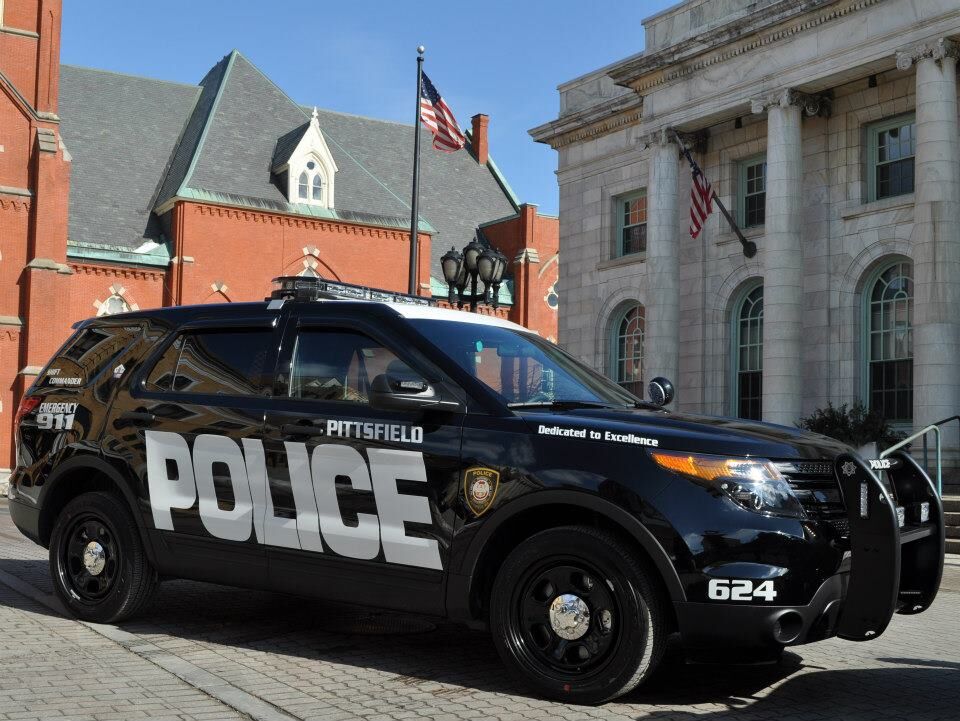 Pittsfield police responded to a "shooting incident" on Lenox Avenue early Thursday morning. No injuries were reported and authorities are investigating. 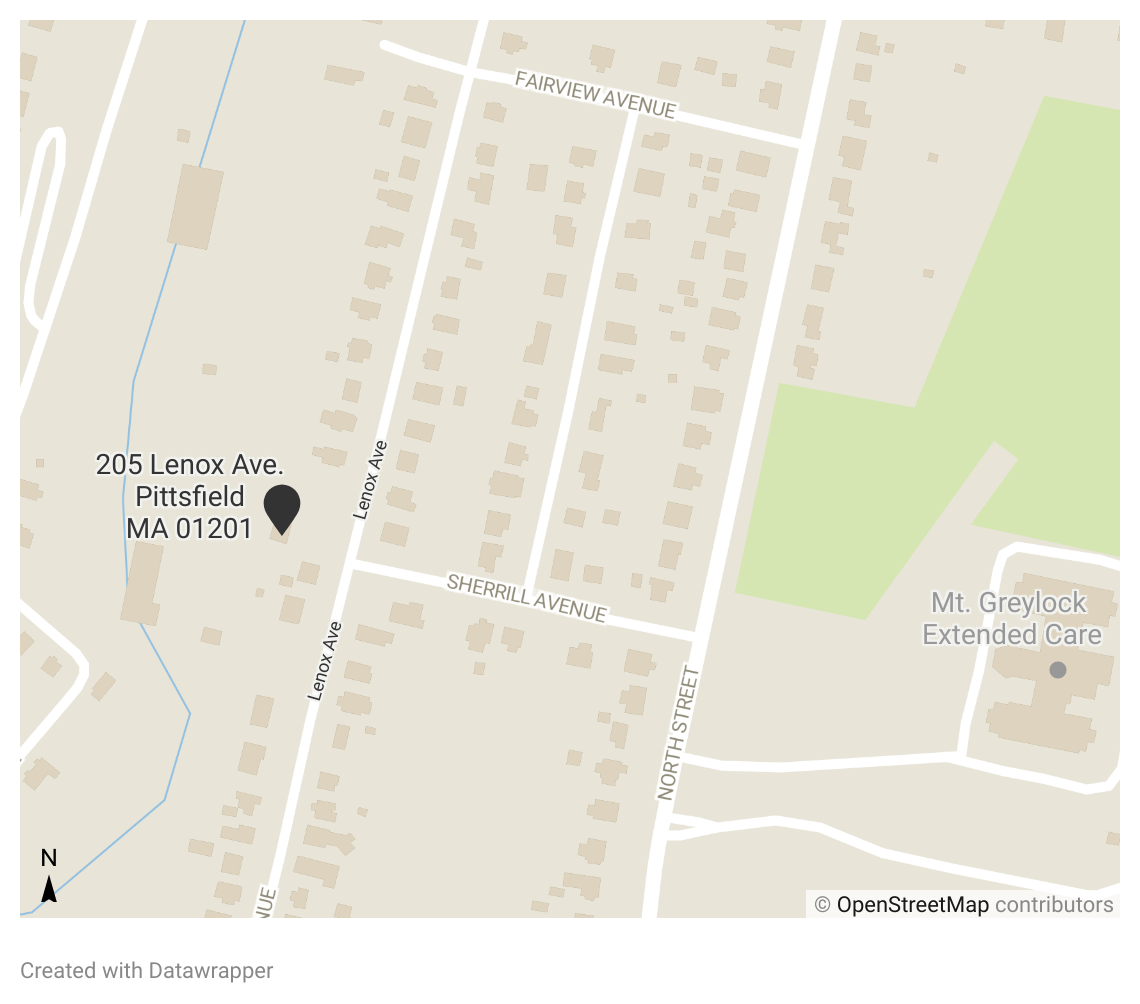 Shots were fired in the area of Lenox Avenue early Thursday, but no injuries were reported, according to Pittsfield Police Lt. John Soules.

Officers responded to the area of 205 Lenox Ave. after the the incident at 1:27 a.m., which triggered the city’s ShotSpotter gunshot detection system.

Law enforcement are investigating. The department was expected to release more information about the shooting.