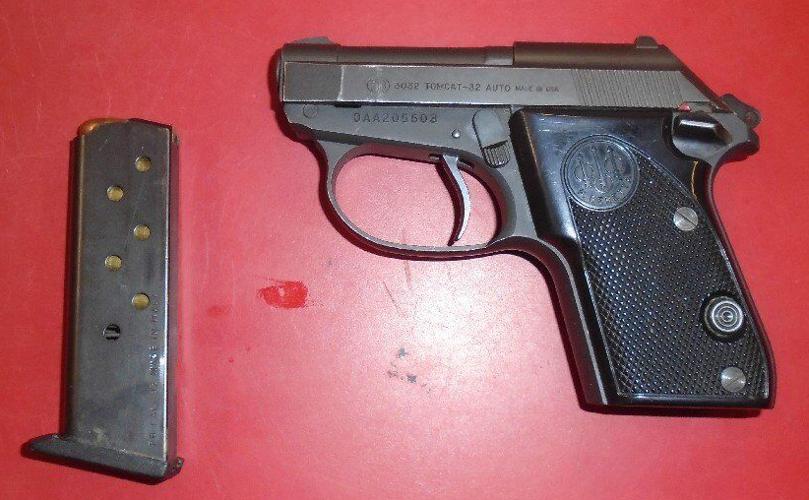 A 16-year-old male juvenile was arrested last week in connection with a shooting on Brierwood Lane that left one man seriously injured. Police said he was in possession of the .32-caliber handgun shown in this photo at the time of his arrest. Keyondre Taft was also arrested in connection with the incident, and was ordered held without bail after a dangerousness hearing Friday in Central Berkshire District Court. 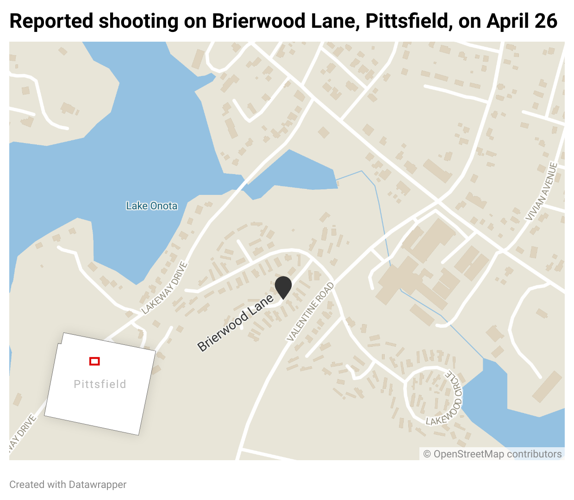 PITTSFIELD — Three people have been arrested in connection with a shooting in late April that left a city man seriously injured.

The victim in that shooting, which occurred on Brierwood Lane, is still recovering from his injuries, police said. More than a dozen shell casings were found in the area during the investigation.

The arrests follow in an uptick in violent crime since the beginning of the year. Over a three-month period — from Feb. 1 to April 30, there were 11 confirmed shootings in Pittsfield. Two people were killed, while four were injured.

“It should be noted that this three month window did not occur during what many consider the ‘busy season’ typical of warmer months,” police said in the release. “Some of these incidents were brazen daytime shootings occurring in broad daylight in residential neighborhoods.”

The victim in the April 26 shooting on Brierwood Lane was struck during the afternoon. The first arrest in that case was made on May 10, when the 16-year-old juvenile was taken into custody on a warrant related to the shooting. Police said he was in possession of a loaded .32-caliber handgun and also faces additional firearm offenses.

Taft was arrested two days later, on May 12, while the 17-year-old juvenile was taken into custody Monday — both on warrants connected to the shooting.

Police encouraged members of the community who have information about the recent gun violence to come forward and share it with officers.

“We would also hope that our citizens and community leaders take a strong stance against gun violence and condemn the possession and use of illegal firearms,” police said in the release. “Individuals involved in gun violence, many of them juveniles, need to know that these acts will not be tolerated by their community.”