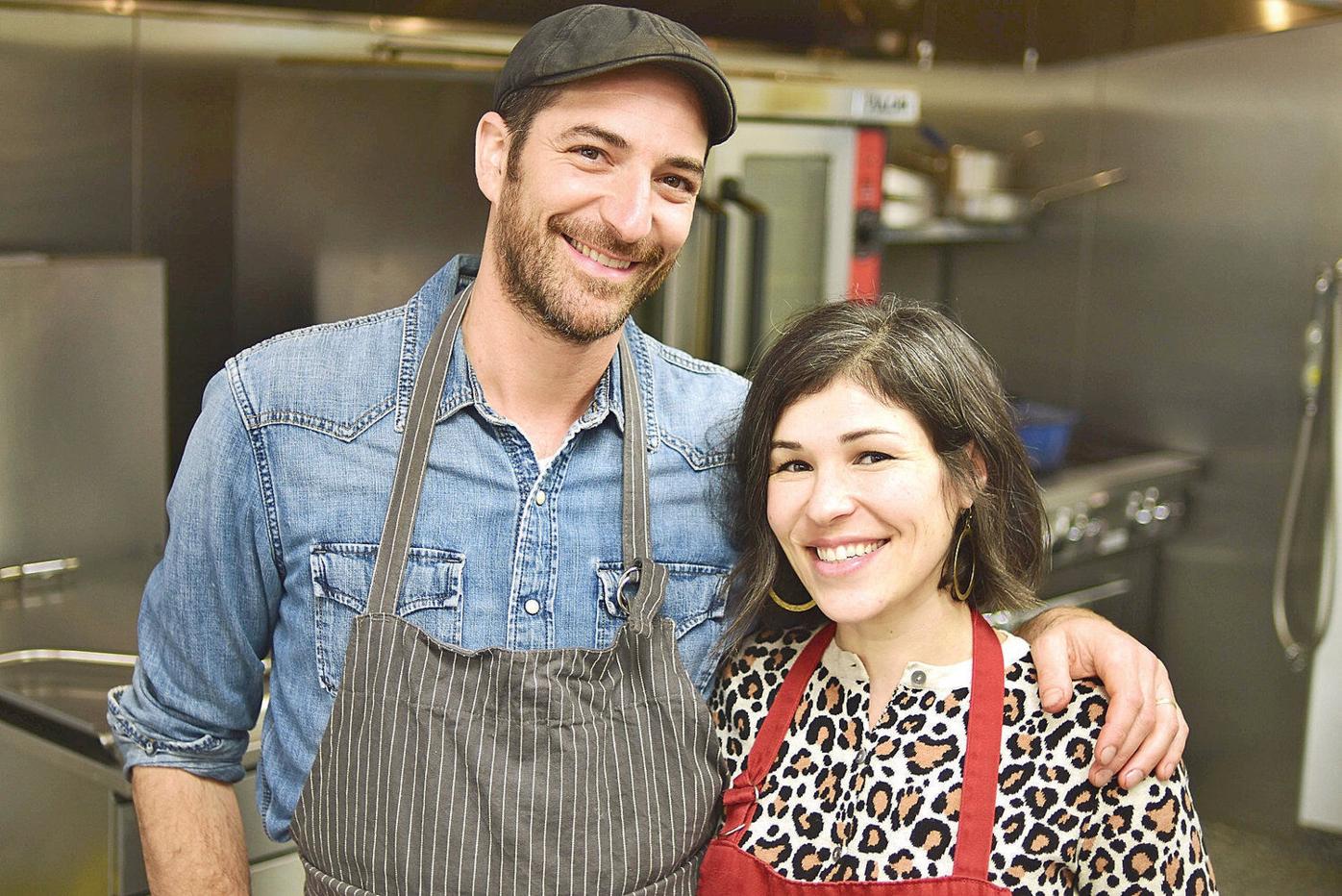 Simeon and Natanya Bittman started Folklore Catering a few years ago, when Bittman was in cooking school at the Culinary Institute of America in Hyde Park, N.Y. 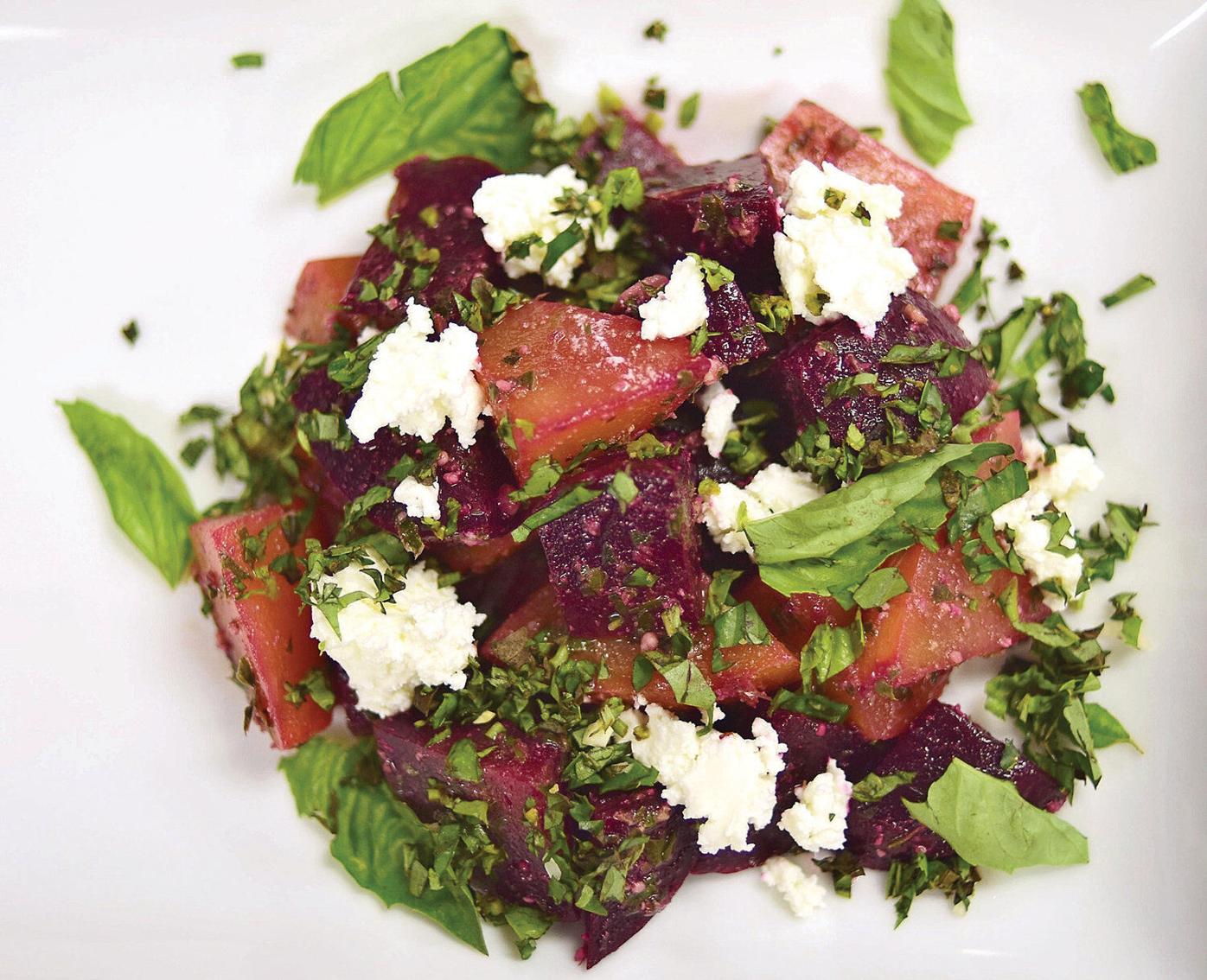 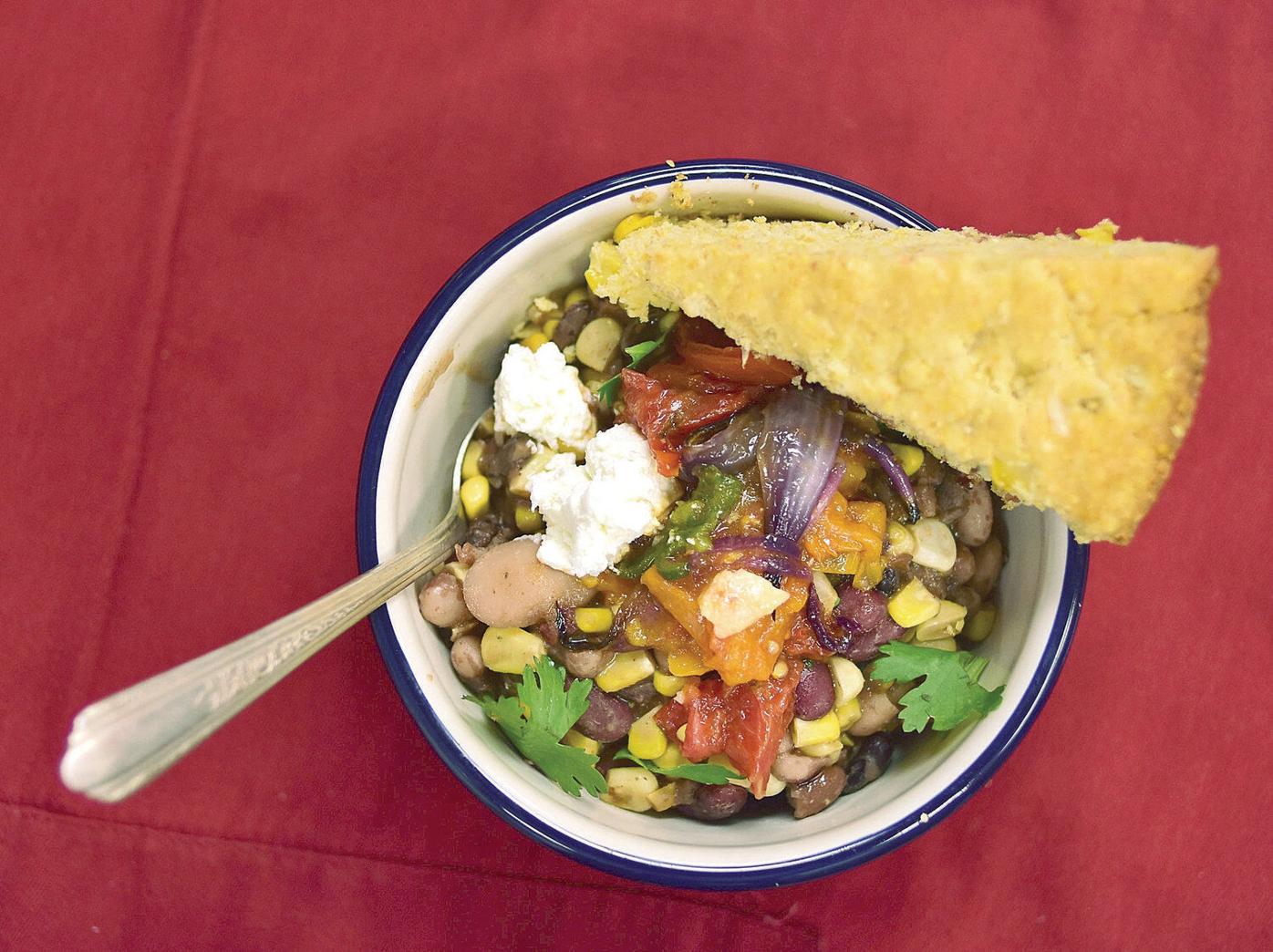 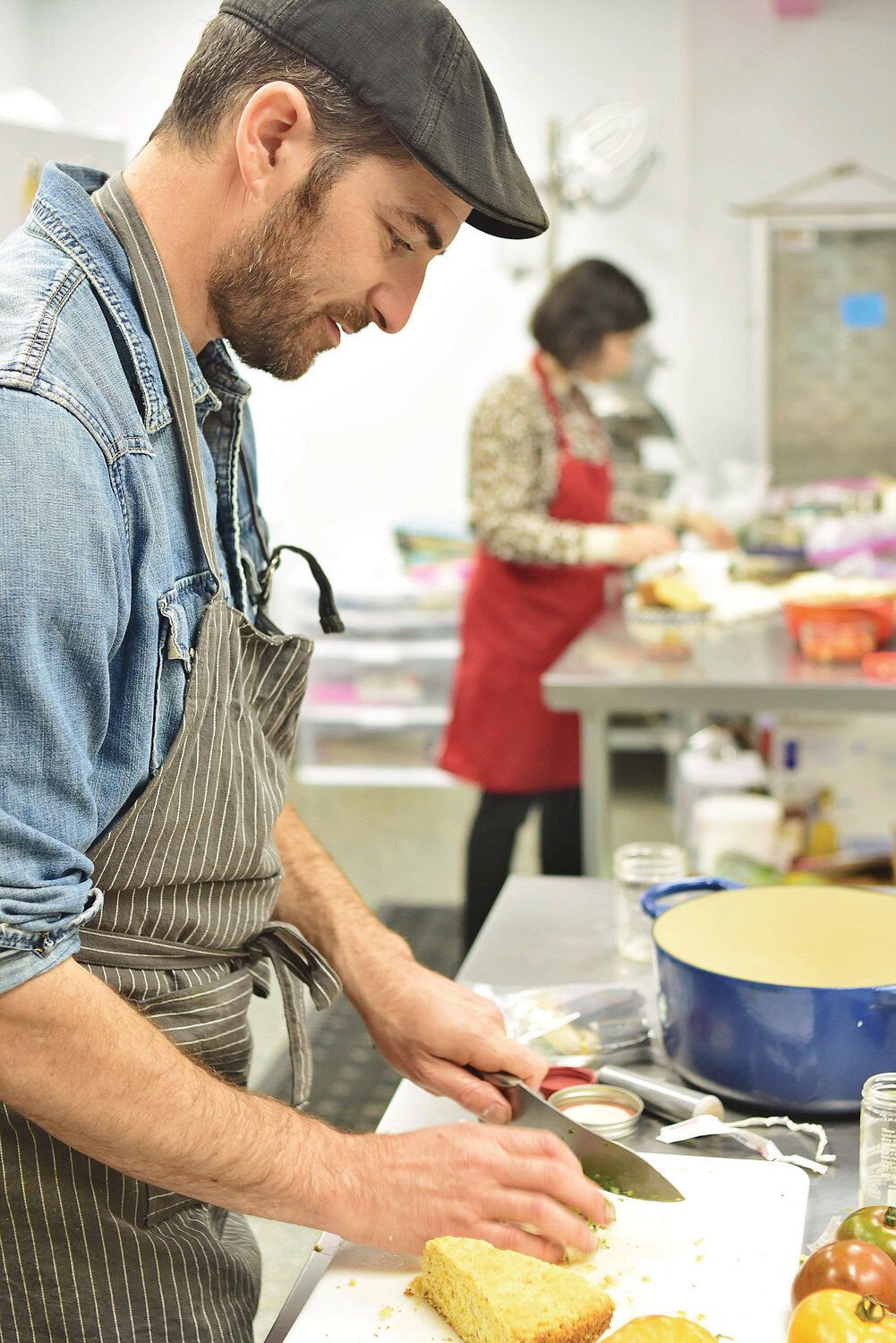 Simeon and Natanya Bittman prep for their food deliveries.

Simeon and Natanya Bittman started Folklore Catering a few years ago, when Bittman was in cooking school at the Culinary Institute of America in Hyde Park, N.Y.

Simeon and Natanya Bittman prep for their food deliveries.

Coming home feels different when you're from the Berkshires. While some return to their place of origin feeling downcast and defeated, many who come back to these verdant hills rediscover support and community that lifts them up and keeps them going. Sometimes, it's the best business decision a person can make. So seems to be the case with Folklore, a small food-delivery service now operating in Pittsfield.

"There's enough pressure off me that I can try something weird," said Simeon Bittman, the chef behind Folklore. Bittman grew up in Cheshire and returned to the Berkshires recently with his wife Natanya. They hatched Folklore a few years ago, when Bittman was in cooking school at the Culinary Institute of America in Hyde Park, N.Y., then took the idea with them as they moved around. Before returning to the Berkshires (they're currently based in Pittsfield), they were in Vermont's Northeast Kingdom, where Bittman worked as a chef at a private college, ultimately putting the project on hiatus for a couple of years.

Now, they're delivering takeout across the Berkshires and parts of neighboring upstate New York, creating food that draws on Bittman's background as a chef. From peanut-tahini noodles to heirloom tomato sauce or heirloom chili, customers can get meals made with local ingredients delivered to their door for around $30. The menu changes weekly and the delivery day is usually Wednesdays and Fridays (orders must be placed by Thursday at noon for Friday service) but occasionally they deliver on Tuesdays as well, depending on the week. Their schedule is flexible, so it's best to check their website and Facebook page for up-to-date delivery menus and schedules.

Folklore also caters events and has worked with local organizations and families since launching this new iteration of the business.

"There's something special and magical about a home cooked, super fresh, awesome meal," said Bittman. "I'm putting a ton of love into the food, and thinking about how to create food that is really creative and interesting, with flavors that are robust and amazing."

"So, I was inspired by Asian cooking at the beginning of my career, and it sort of stuck with me throughout," he said. He went on to cook in California, and spent time at yoga ashrams, soaking in ideas about listening to your body when it comes to nutrition. He also served as a chef at Kripalu in Stockbridge, which has since hired Folklore for catering.

After working in Northern Vermont, Bittman wanted to get out of "corporate cooking" and do something on his own, and wanted to explore what some call the "Berkshire Shuffle" or "Berkshire portfolio": "You just kind of do a bunch of things that are interesting to you, that jazz you up, and sort of put it together."

With intensely rich farmers markets and a thriving local food scene, plus a population interested in quality eating, this seems to be a good place for Folklore to thrive. Bittman said it took some bravery to step out of the world of chef work, but he's happy to be where he is now.

If you'd like to leave a comment (or a tip or a question) about this story with the editors, please email us.
We also welcome letters to the editor for publication; you can do that by filling out our letters form and submitting it to the newsroom.
© Copyright 2020 New England Newspapers, Inc., 75 S Church St Pittsfield, MA | Terms of Use | Privacy Policy
Powered by BLOX Content Management System from TownNews.com.
You don't have any notifications.