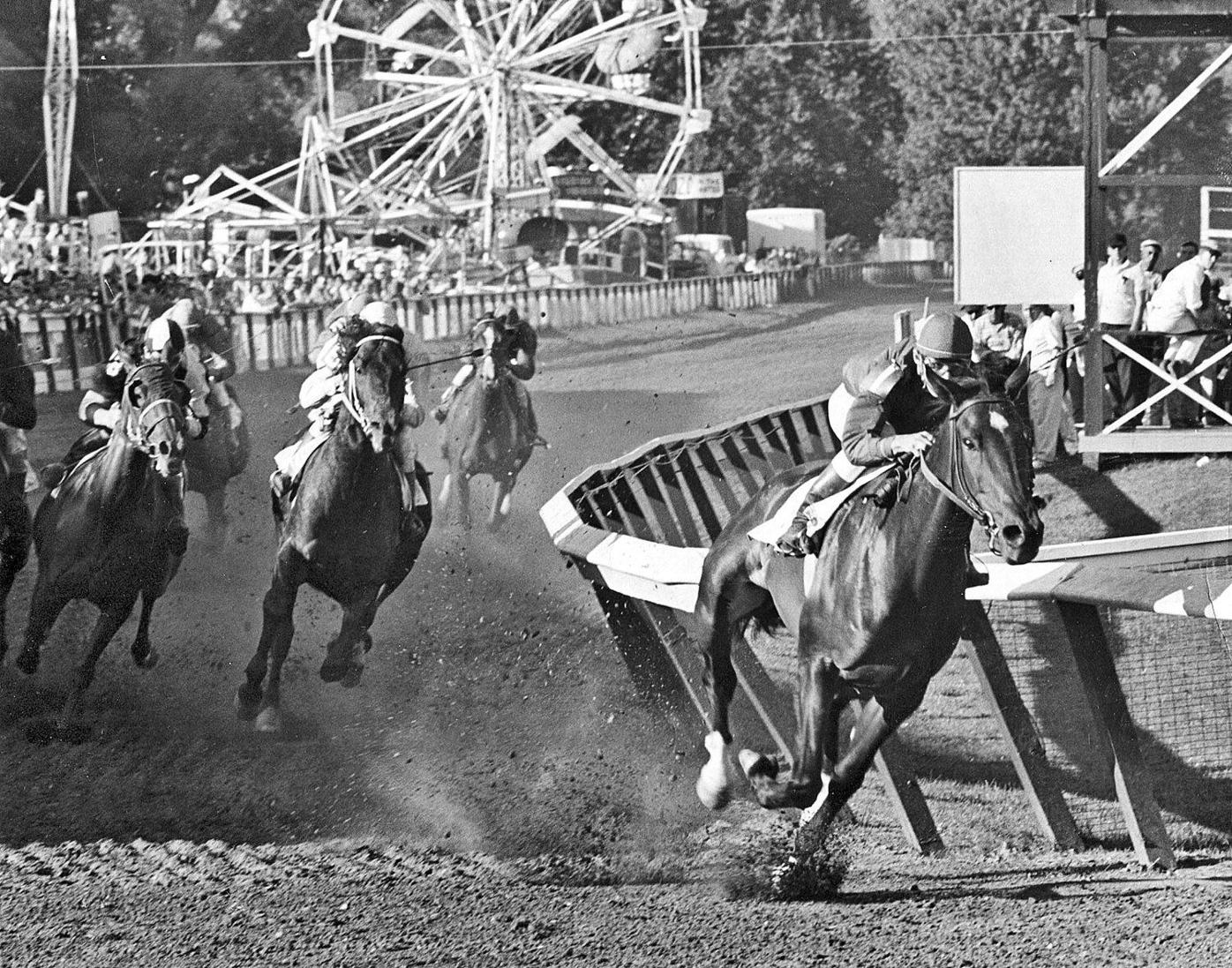 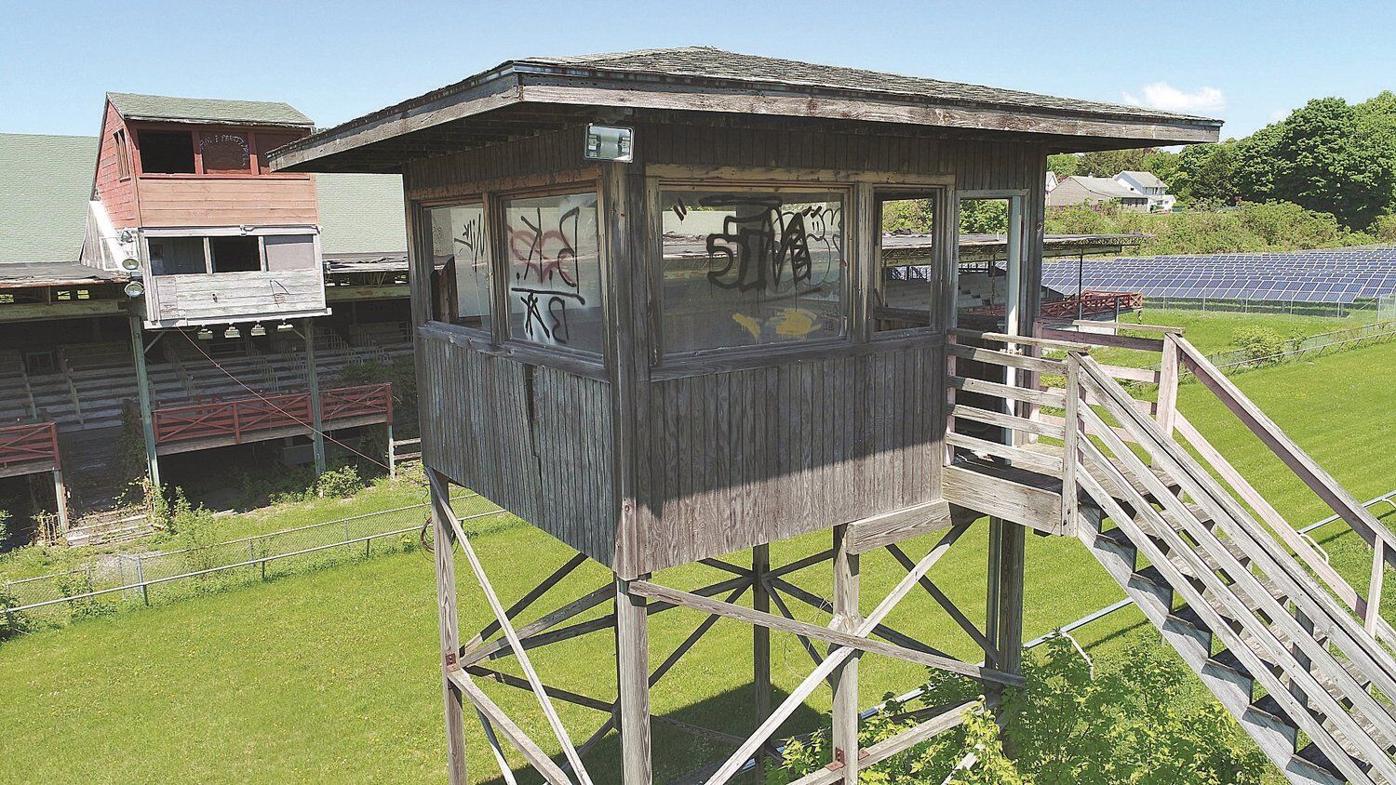 GREAT BARRINGTON — A petition for a vote on whether to allow a return to horse racing has received nearly 500 signatures — more than enough to force a special town meeting on the matter.

The home rule petition, which began circulating on Oct. 12, by Citizens Concerned about GB Horseracing, required 300 signatures to make a special town meeting possible, and one whose outcome would be legally binding. As of Monday, the petition had received 471 signatures.

Suffolk Downs, which held its final race in June at its East Boston/Revere oval after it sold the property to a developer in 2017, and its owner, Sterling Suffolk Racecourse, is hoping to bring racing to the Barrington Fairgrounds. The company, which has an option with the fairgrounds' owner for a long-term lease, is planning to refurbish the property, which has sat mostly dormant since the last races were held in 1998.

The proposal calls for up to 40 racing days per year beginning in the fall of 2020, but it would require broad new legislation that would allow it to continue its simulcasting and wagering operation in East Boston. That legislation is pending in the Statehouse.

Sterling Suffolk has not filed with the state for 2020 racing dates, nor with the town for the necessary special permit.

Davis raised concerns over the summer after noticing the new legislation lacked a mechanism for a citizen vote.

This, as well as other objections to horse racing, have sparked a debate in town, and an outcry that has reached Boston. Those who circulated the petition cited a host of reasons why the town should not be host to horse racing, including horse deaths, potential environmental problems and traffic congestion.

Pam Youngquist, a spokesman for the group that filed the petition, said the board will vote on a date at its Nov. 18 meeting.

And Select Board Chairman Stephen Bannon said he sees no problems ahead, and that the board's directive is clear.

"It's really out of our hands other than scheduling," he said.

State Rep. William "Smitty" Pignatelli D-Lenox said he believes the outcome of the special town meeting won't affect the legislation, which is broad and statewide, and does not mention Great Barrington. He said it's simply the will of citizens.

"It's a bigger message to the [Select] Board about the wishes of the people," he said.

Those wishes are, so far, unclear. But Youngquist said the majority of registered voters who signed the petition said they are opposed to horse racing. A handful of voters said they supported the track, but also said they wanted to weigh in.

"They said they wanted the right to vote," she said.