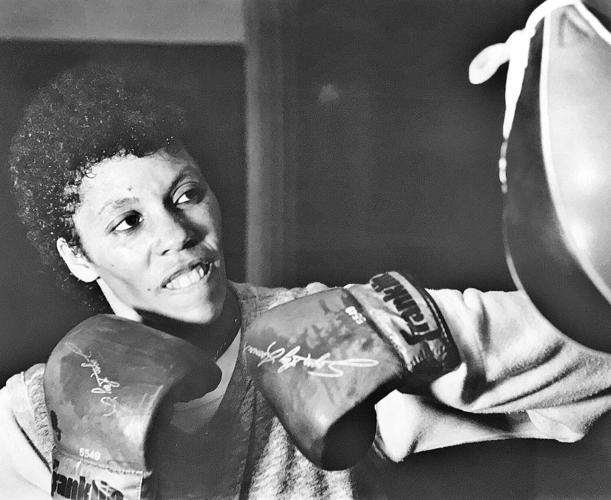 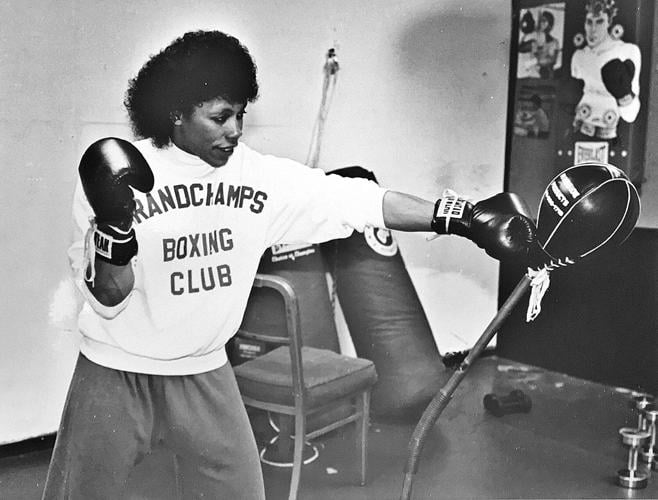 When the first-ever U.S. Olympic Trials for Women's Boxing were held in February 2012, the woman who paved the way for the historic event was ringside.

Local boxer Gail Grandchamp won the right for women to box as amateurs in 1992.

"I've been fighting for this for 18 years," Grandchamp said in a 2012 interview with the North Adams Transcript. "I fought for eight years for women to have the right to box as amateurs and then I fought 10 more years to get women to the Olympics ... We're making women's boxing history — boxing history."

Grandchamp's battle for the right to be licensed as an amateur boxer began in 1984, when she was part of a team from North Adams State College selected to participate in the state's Golden Gloves competition. She was the only member of the team whose application was denied, specifically because she was female. She sued on the basis of sexual discrimination.

In 1992, a Berkshire Superior Court judge ruled that a by-law of the New England Amateur Boxing Federation and its parent organization, U.S. Boxing, prohibiting women from being licensed, was illegal under sexual discrimination laws.

The victory, which opened amateur boxing to women, came too late for Grandchamp. She was now too old to register as an amateur boxer.

"Because it took so long in court and because of my age, if I wanted to have my own career, I had to turn pro," she said. "I had to fight for that too. I became the first licensed professional female boxer in Massachusetts and won the first female professional boxing match in the state."

In her professional boxing debut, in July 1987, Grandchamp won a split decision against Linda Casey in a match sanctioned by the state Boxing Association at the then Mohawk Performing Arts Center. According to boxrec.com, Grandchamp's record is 1-6, with her last professional bout taking place in 1998.

Grandchamp, a professional trainer, campaigned to make women's boxing an official Olympic sport throughout her professional boxing career and after. She co-authored a memoir, "Gail Grandchamp: A Fighter with Heart Pursues an Olympic Dream" in 2006.

But it wasn't until 2012 that Grandchamp began to receive national recognition for her legal victory. Until then, her boxing legacy was overshadowed by that of Dallas Malloy, who grabbed national attention in 1993, at the age of 16, when she sued U.S. Boxing in federal court for sexual discrimination. Malloy's case never went to trial. In May 1993, a U.S. District Court judge in Washington filed an injunction that allowed Malloy's amateur license to be approved. At the time, U.S. Boxing, which had invited Grandchamp to its convention in late 1992, had already begun drafting rules for women's boxing. Malloy fought and won her only amateur bout in October 1993, before retiring from the sport in early 1994.