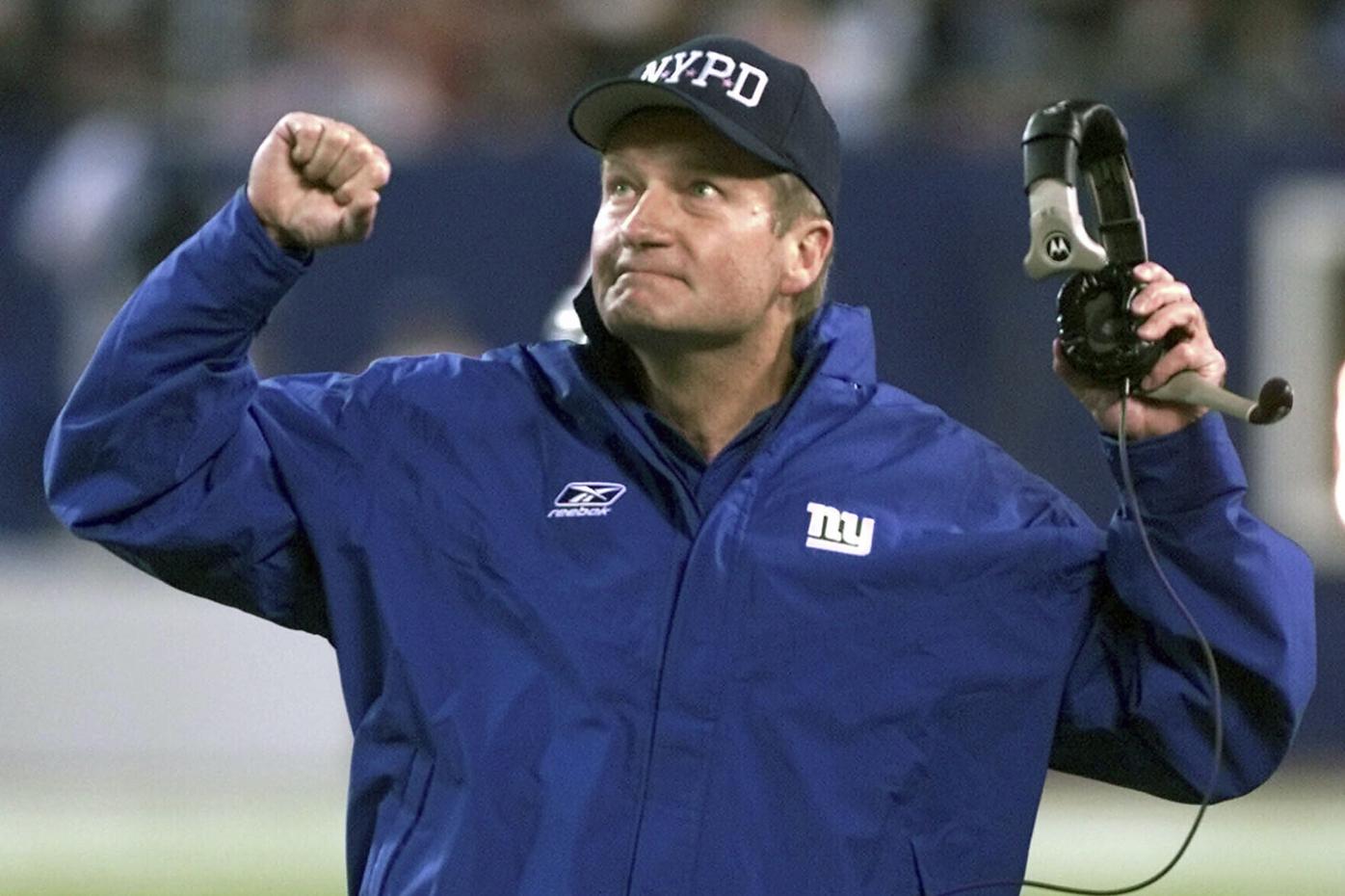 New York Giants head coach Jim Fassel , who was named NFL coach of the year in 1997 and led the team to the 2001 Super Bowl, has died. He was 71. Fassel’s son, John, confirmed the death to the Los Angeles Times on Monday. According to the Los Angeles Times, Fassel was taken to a hospital in Las Vegas with chest pains and died of a heart attack. 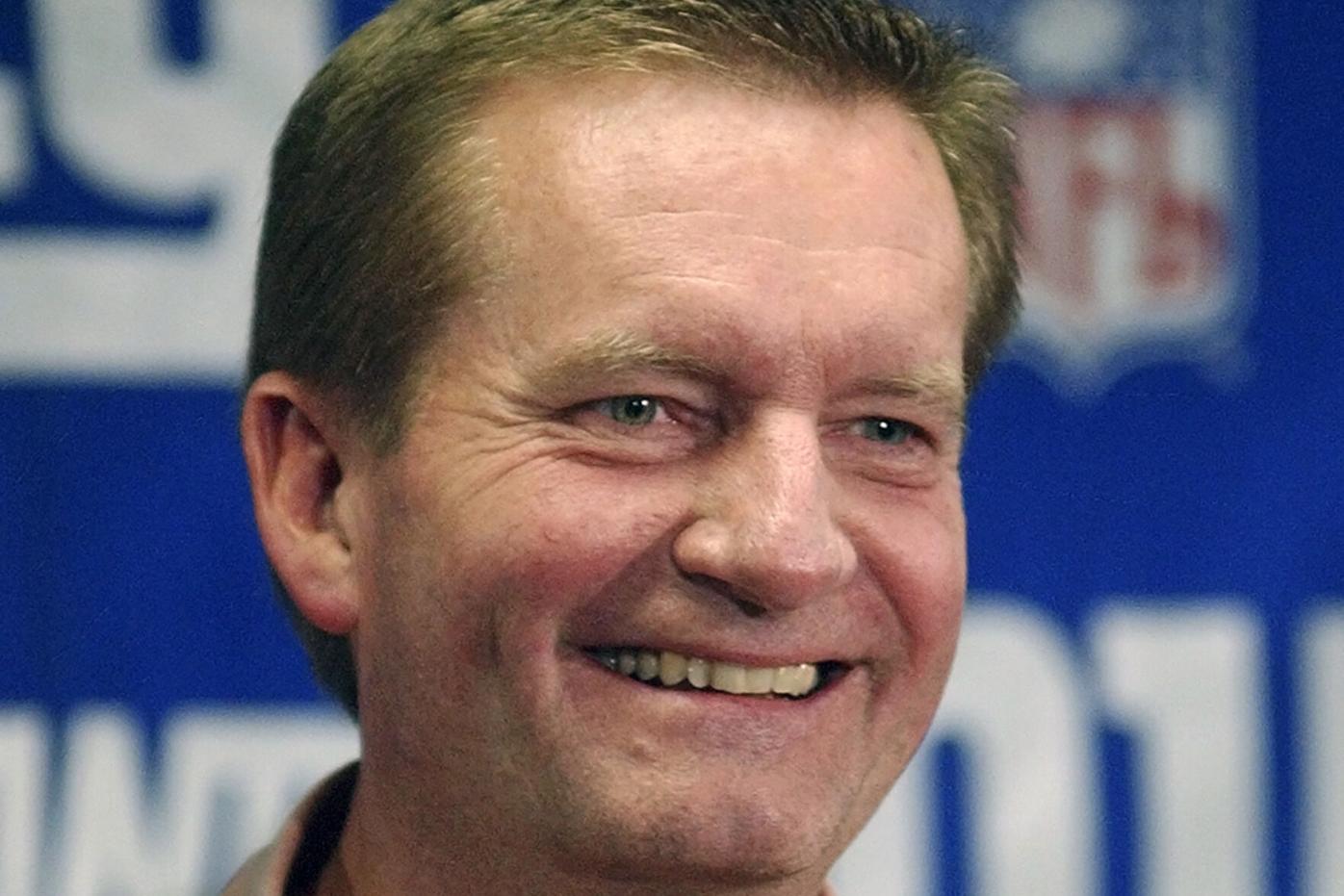 New York Giants head coach Jim Fassel , who was named NFL coach of the year in 1997 and led the team to the 2001 Super Bowl, has died. He was 71. Fassel’s son, John, confirmed the death to the Los Angeles Times on Monday. According to the Los Angeles Times, Fassel was taken to a hospital in Las Vegas with chest pains and died of a heart attack.

Jim Fassel, whose bold guarantee of a playoff bid late in the 2000 season seemingly catapulted the New York Giants to a spot in the Super Bowl, has died. He was 71.

The Giants said Tuesday that family friends informed them of his death.

Son John Fassel, special teams coordinator of the Dallas Cowboys, confirmed the death to the Los Angeles Times. He told the newspaper his father was taken to a Las Vegas hospital with chest pains and died while being treated Monday.

Fassel’s 58 victories place him behind Steve Owen (153), Tom Coughlin (102) and Bill Parcells (77) among Giants coaches. Owen and Parcells are Hall of Famers, and Parcells and Coughlin each won a pair of Super Bowls.

Fassel coached a number of outstanding players for the Giants, including Hall of Famer Michael Strahan. Strahan, now a co-host of “Good Morning America” and a television personality, called Fassel a big part of his life.

“Just a great man, great coach, and he will be missed,” said the former defensive end, who sent condolences to the Fassel family during Tuesday’s GMA broadcast.

“I enjoyed enjoyed every minute with him as my coach and after my career when we continue to stay in touch and talk,” Strahan said.

“That’s something that makes you kind of sit back and reflect. It brings up a lot of great coaches who have been through here,” Judge said. “Look, it’s definitely an honor to be in the same position as all of these coaches.”

Fassel was born in Anaheim, California, on Aug. 31, 1949. He played quarterback at Fullerton College, USC and Long Beach State. In 1972, he was drafted in the seventh round by the Chicago Bears. He played briefly in the NFL and World Football League.

Fassel was considered an offensive guru and worked for the Giants as offensive coordinator in 1991 and ‘92. He was the coordinator with the Denver Broncos, Oakland Raiders and Arizona Cardinals before returning to New York as head coach after Dan Reeves was fired.

Taking over in 1997, Fassel inherited a team that had missed the playoffs five of the previous six seasons under Ray Handley and Reeves. He quickly turned things around, posting a 10-5-1 mark and leading New York to the NFC East title, its first since winning the Super Bowl under Parcells in February 1991.

The Giants missed the playoffs the following two seasons. They appeared headed to the postseason in 2000 after opening with a 7-2 record, but consecutives losses to St. Louis and Detroit in November had many thinking the team was going to fold.

Fassel had other ideas. On Nov. 22, four days before a game with Arizona, the coach put his reputation on the line, telling the media to target him.

The Giants crushed Arizona 31-7 and finished the regular season on a five-game winning steak that gave them the NFC East title with a 12-4 record. Playoff wins over Philadelphia and Minnesota followed before the Ravens crushed them in the Super Bowl.

New York missed the playoffs in 2001, made it as a wild card in 2002, but Fassel lost the team in ’03 and announced two games before the end of the ’03 he would not be returning. He would have been fired.

Coughlin was hired and led them to Super Bowls after the ’07 and ’11 seasons.

Fassel played college football before a brief career in the NFL and Canadian football. He was also part of the coaching staffs at Denver, Oakland, Arizona and Baltimore, as well as head coach at the University of Utah.