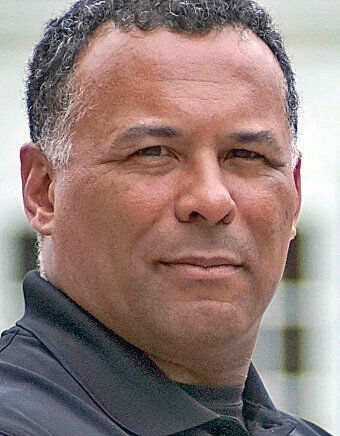 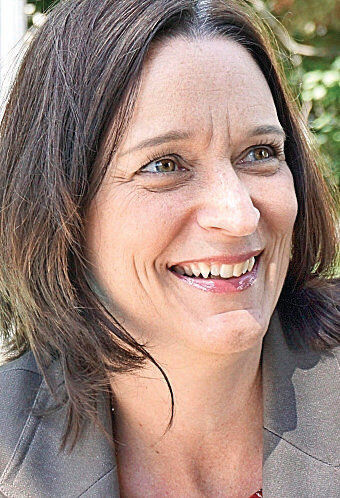 PITTSFIELD — Are leaders born or made?

That was a central question in a new leadership academy launched by Mayor Linda Tyer and led by Police Chief Michael Wynn. The two said the program's goal is to foster leadership potential among city employees.

"One of the marks of a successful leader is training your replacements," Wynn told The Eagle. "I need to know that there is someone who can step into that role."

About 13 city employees participated in the inaugural academy, which concluded last month. The program consisted of eight full-day sessions over the past eight months.

Tyer said she was excited to start the program and, seeing its success, is happy to continue it next year. The academy is an example of initiatives she is launching as a way to nurture Berkshires potential, in-house, like the new Community Police Academy and the Citizens Academy.

"Every one of those is an opportunity to show each other that we got this," she said.

Benjamin said she learned through the academy that she hasn't yet developed a consistent leadership style. Maggie Gregory-Bilotta, Wynn's assistant at the Police Department, said the program inspired her to be mindful of unexpected opportunities and to be a stronger communicator.

"We've grown tremendously as a result of this program," Steben said during a final presentation to Tyer last month.

Steben likened it to a college-level course for new and aspiring leaders. He said participants learned to break down barriers between departments and understand how decisions in one area of city government affect others. They learned about the power of their influence in reading required textbooks and hearing from guest speakers like Greylock CEO John Bissell and Tyer.

The mayor beamed as her pupils spoke.

Wynn tasked participants in the program to tackle a real city issue, focusing on recovering lost revenue, and deliver action by program's end. After brainstorming, Steben said, the group landed on the issue of police officers responding to too many false-alarm calls.

Turns out, the Police Department responds to about six false alarm calls a day, during which two officers respond for an average of 25 minutes. Those numbers, he said, "spoke volumes."

The realization led the group down a path toward modernizing the city's false-alarm protocols and working on a program that charges fines for those with security alarm systems that repeatedly go off without cause.

"This project was like trying to take a fishhook out of a jar without seven other fishhooks latching on," Steben said.

But her peers argued otherwise, pointing out how Gaynor is the point person whenever there is a question about "how something is going to work."

That, Wynn pointed out, shows she has influence in the department. And leadership is all about wielding influence.

"This is about influence and the power that comes with it," he said, noting that influence "is boundless."

Tyer said the idea for the academy came about when Police Department employees picked up on the fact that Wynn gets invitations from around the region to come and teach. She said the employees wanted to see his wisdom shared at home, as well.

"It's really an investment in the people that make government run," she said of the new program. "That's what this has been about."

Because it can be challenging to attract outsiders to open jobs in the Berkshires, Tyer said it doubles as a workforce development initiative.

"This is a way to train the next generation," she said.