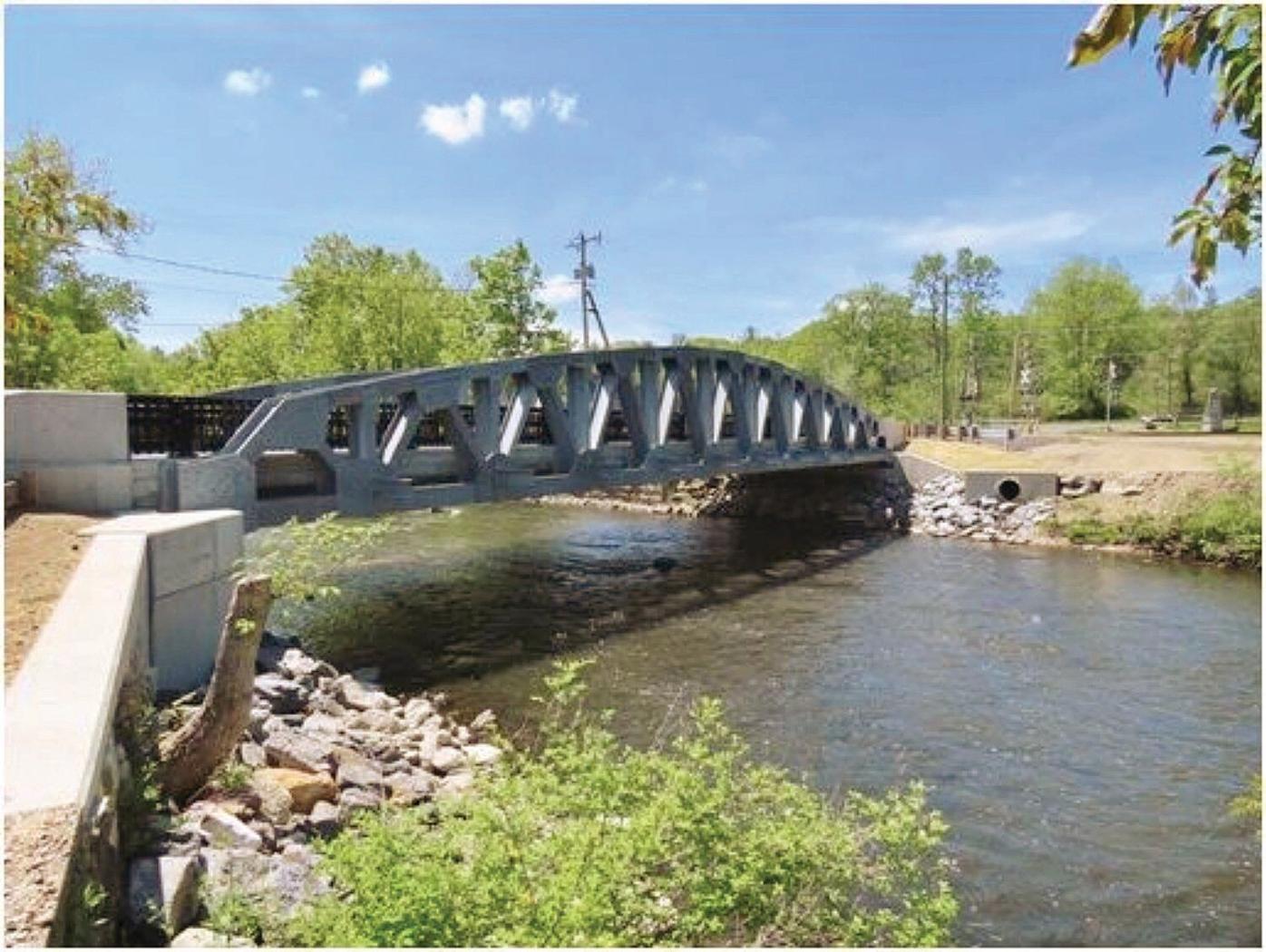 The new bridge links 11 businesses employing 120 to 130 people on Valley Street in Lee with Crystal Street in Lenox Dale. 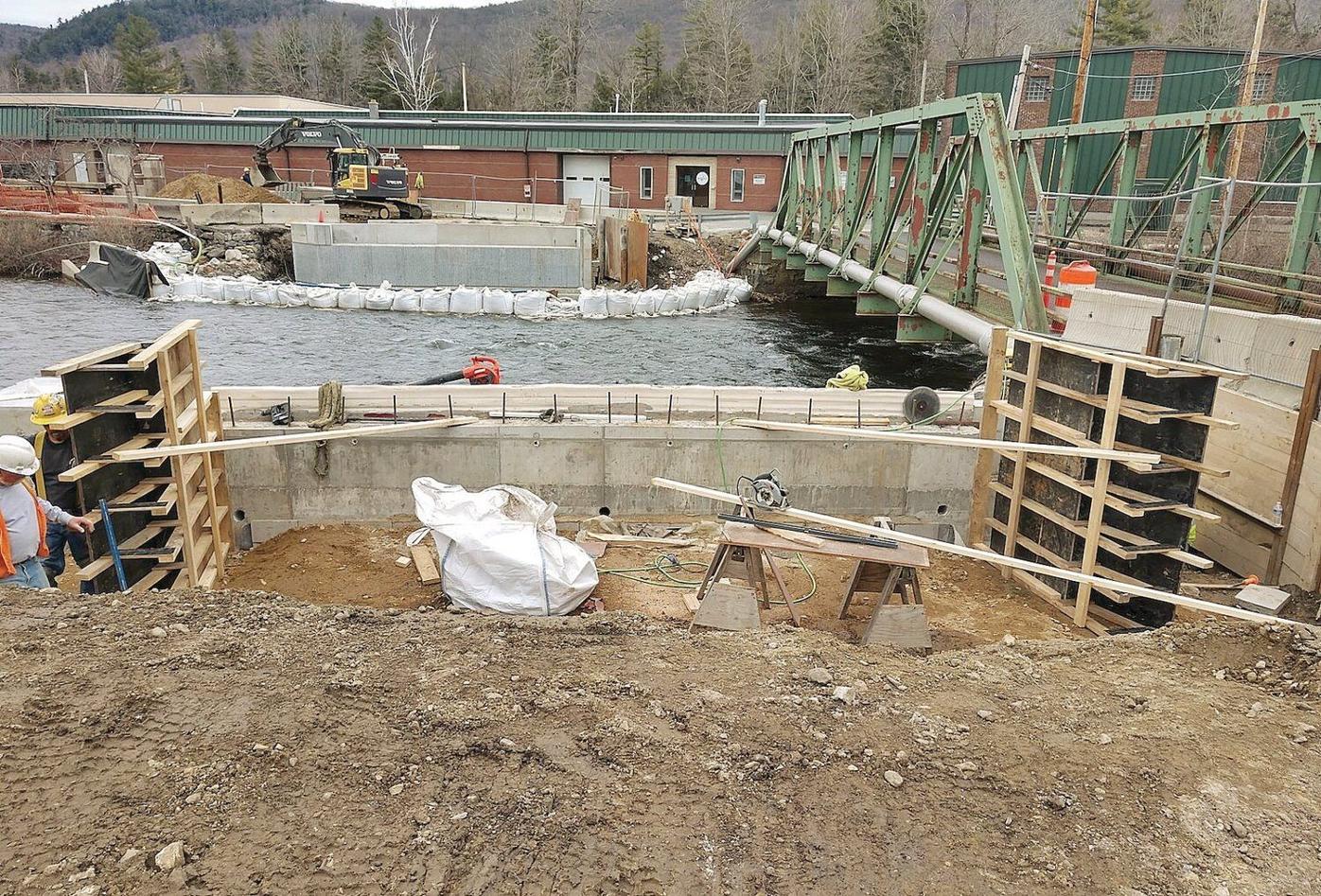 The new Valley Street bridge is shown early in its construction.

The new bridge links 11 businesses employing 120 to 130 people on Valley Street in Lee with Crystal Street in Lenox Dale.

The new Valley Street bridge is shown early in its construction.

LEE — A much-needed $2.8 million replacement bridge over the Housatonic River is now safely and efficiently serving a vital commercial development along the Lee-Lenox border.

"The investment in infrastructure is critical at this time," Hinds said, referring to the severe economic downturn due to the coronavirus pandemic.

The new span links 11 businesses employing 120 to 130 people on Valley Street in Lee with Crystal Street in Lenox Dale — the only viable truck route to the industrial complex owned by LB Corp. of Lee.

In June 2018, the contractor, Northern Construction of Palmer, began erecting a new single-lane prefabricated steel truss on a concrete deck. The new span is north and at about a 45-degree angle to the deteriorating bridge, which was dismantled.

Massachusetts Department of Transportation engineers have said repositioning the new bridge was needed to improve safety for today's longer tractor-trailers.

The 21st-century span has been in use for a few weeks, getting rave reviews from truckers, according to LB Corp. Vice President Steve Garrity.

"Everyone who crosses the bridge is ecstatic," Garrity said.

Pignatelli, in turn, praised the family-owned LB Corp. for keeping the original bridge going until the new one was built.

"Any time MassDOT had an issue, the Garritys stepped up and oftentimes repaired the bridge themselves," he said.

Five years ago, upgrades were done to keep the original span open during construction with an unlimited weight capacity. In 2016, MassDOT found the bridge structurally deficient and in poor condition, primarily due to corroded floor beams.

"This one had a lot of utilities and the Housatonic River," he said.

Water and sewer lines were relocated along the new bridge, which, unlike the old one, allows for foot traffic.