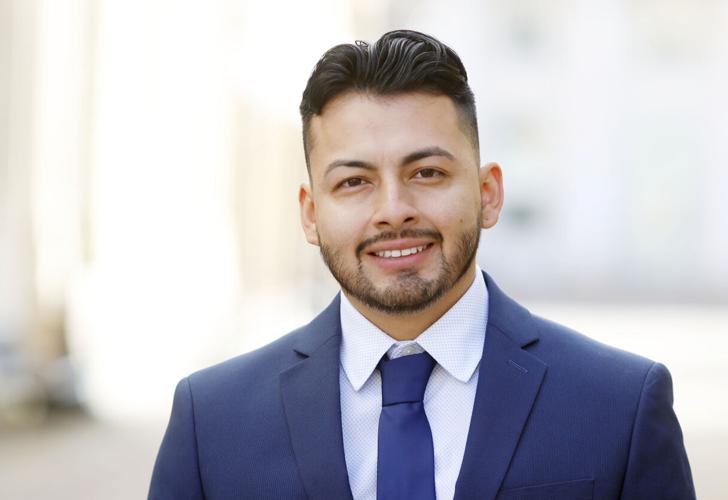 Andy Cambi, who has served as Pittsfield's interim director of public health since Sept. 11, was chosen unanimously to lead the department by the Board of Health on Wednesday night. 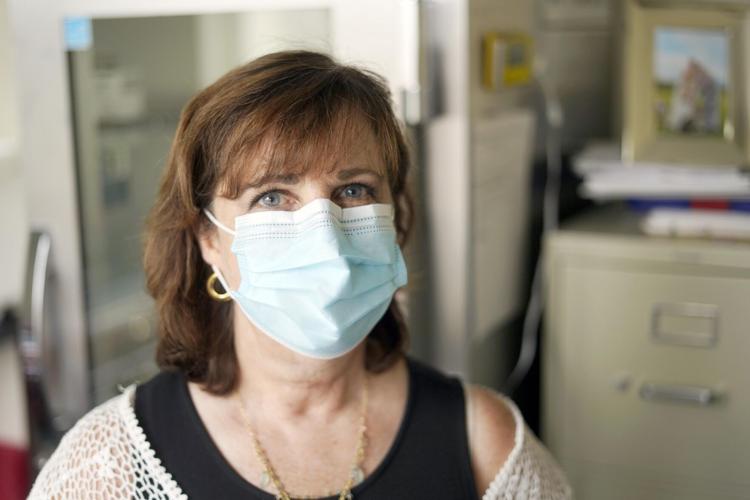 Public Health Nursing Coordinator Pat Tremblay withdrew from the running for health director. Tremblay had been selected as one of two finalists for the role after the Board of Health received four applications.

PITTSFIELD — Andy Cambi will transition from an interim role to the full-time position as director of the Pittsfield Health Department, after a unanimous vote by the Board of Health on Wednesday night.

“We’ll go into the new year with a new director, which is very exciting,” said Board of Health Chair Bobbie Orsi.

Cambi and Public Health Nurse Coordinator Pat Tremblay were selected as finalists for the job from the four applications the board received. Tremblay and Cambi were set to be interviewed in a public meeting Wednesday night, but at the start of the meeting Orsi announced that Tremblay had withdrawn from the interview process.

Orsi did not elaborate on Tremblay’s decision, and the board continued with Cambi’s interview, followed by a brief discussion and unanimous vote to offer Cambi the job.

Over the past three months, Cambi has presented biweekly COVID updates to the City Council, responded to a coronavirus outbreak at the Pittsfield U.S. Post Office, helped the board implement a mask directive as coronavirus cases have spiked across the city, and facilitated a meeting between the Board of Health and Verizon Wireless over health issues experienced by residents living near the company’s cell tower.

"I've had the opportunity to work with him on a couple different initiatives, and I found him to be impressive. In the areas where he may not yet have deep knowledge, he's willing to roll up his sleeves and acquire that knowledge."

“I’ve had the opportunity to work with him on a couple different initiatives, and I found him to be impressive,” board member Brad Gordon said.

“In the areas where he may not yet have deep knowledge, he’s willing to roll up his sleeves and acquire that knowledge.

“He’s professional, really dedicated to the community and really committed to addressing public health issues in the community,” Gordon added.

PITTSFIELD — The Board of Health meeting Wednesday night started and ended with resignations: At the top of the meeting was the resignation of…

Cambi told the board during his interview Wednesday that his No. 1 priority as director will be to fill department vacancies. He added that he wants to improve the department’s connection with the board and community, increase public accessibility of the office and that he is considering adding a community outreach role to the department.

“I have an insight into the diversity of the community,” Cambi said. “When I first came to Berkshire County, there weren’t that many resources available in Spanish. We need to see what our demographics are now and see what other languages we need to serve, because getting that [public health] message across and having it accessible is important.”

Cambi also mentioned that he is working on creating a “rental inspection program” with the city’s Community Development Department. It would offer housing inspections to landlords and tenants to ensure that “tenants are living in a healthy environment.”

Cambi has worked with the city’s Health Department for the better part of a decade, having joined the department in 2014 as a nuisance control officer. He was promoted to sanitarian after five months with the department, and moved up to the role of senior sanitarian in 2016.

In the midst of his work with the city, Cambi received a bachelor’s degree in leadership and business from the Massachusetts College of Liberal Arts.

Cambi became the face of enforcement as senior sanitarian when the state and city issued public health mandates last year in response to the COVID-19 pandemic. He held a central role in issuing fines to noncompliant businesses and restaurants, including several very public fines to Methuselah Bar and Lounge owner and at large City Councilor Yuki Cohen.

Orsi called to offer Cambi the position after a short recess to the board’s meeting Wednesday. She said he was “very honored and excited to accept the position” and that salary negotiations for the role will be worked out in the coming days.

The city has received four applications from candidates seeking to succeed Gina Armstrong as Pittsfield's health director, according to health department officials. Interim Health Director Cambi said on Wednesday the four sets of cover letters and resumes came in before last week's submission deadline. The Board of Health will start reviewing the applications soon.