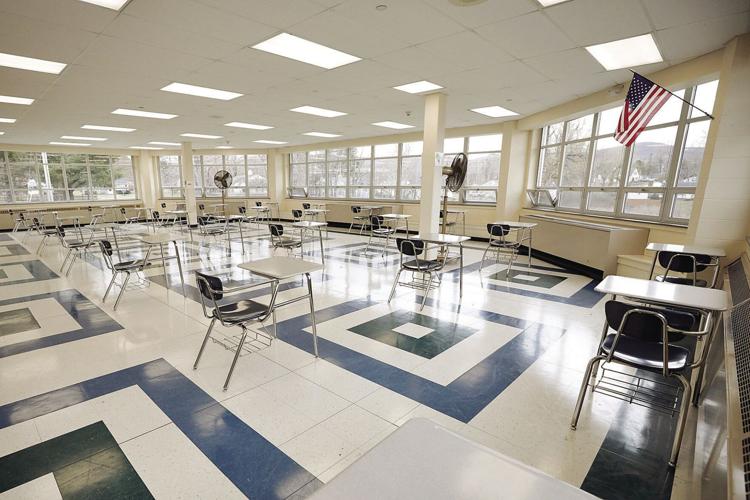 During the thick of a coronavirus pandemic that has roiled public school education everywhere, school officials here are facing a high-stakes decision — who to hire as the next superintendent of Pittsfield Public Schools. 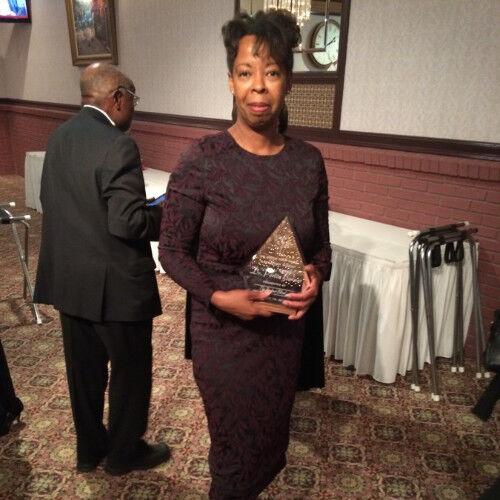 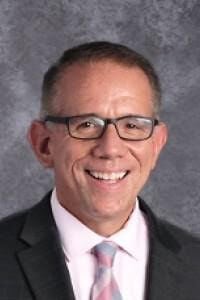 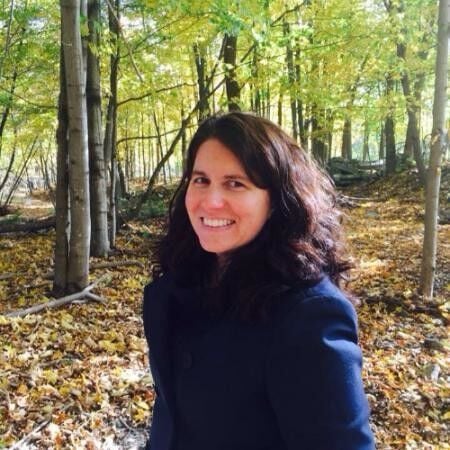 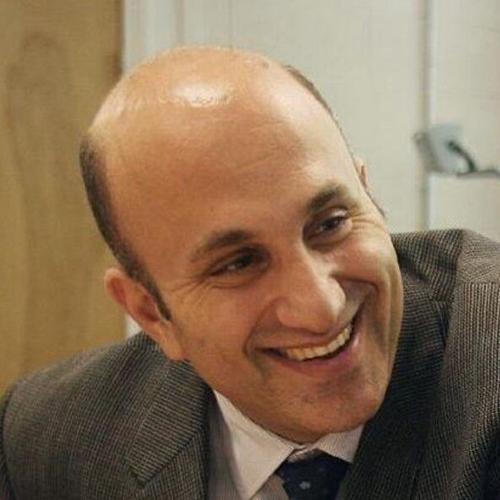 During the thick of a coronavirus pandemic that has roiled public school education everywhere, school officials here are facing a high-stakes decision — who to hire as the next superintendent of Pittsfield Public Schools.

PITTSFIELD — During the thick of a coronavirus pandemic that has roiled public school education everywhere, school officials here are facing a high-stakes decision — who to hire as the next superintendent of Pittsfield Public Schools.

That decision is expected to come Wednesday, when the seven-member Pittsfield School Committee casts its vote from a field of four finalist candidates, according to Chairperson Katherine Yon.

“We need someone on board who can lead us through the pandemic, who understands the system well enough to be able to accommodate for all the changes that we have to make to make sure everybody stays safe and healthy while learning in the best way possible,” Yon told The Eagle.

Last summer, Pittsfield Public Schools was preparing to open the fall semester, under pandemic conditions, when word came that then-Superintendent Jason “Jake” McCandless was in the running for, and later was hired as, the Mount Greylock Regional School District superintendent.

News of the roundly well-liked McCandless’ looming departure stunned and disappointed some members of the city School Committee, and it spawned a pandemic-era superintendent search unlike any other conducted for Pittsfield Public Schools. The process has been run remotely, with initial interviews, community focus groups and other steps along the way unfolding via Zoom.

“The challenge for any meeting over Zoom versus a live meeting is that you lose the interpersonal contact with your fellow search committee members and the candidates,” said Glenn Koocher, executive director of the Massachusetts Association of School Committees, the Pittsfield School Committee’s search consultant. “If you’re making a professional hire, it’s always to your advantage to be able to see people and talk to them in person.”

Remote hiring has its drawbacks, Yon said, since school officials can’t meet the candidates and their colleagues face-to-face, but she said she had no reservations about making a hiring decision.

The search launched in November, when McCandless began his new job at Mount Greylock. Yon appointed a 23-member search committee, and the School Committee set the salary range for the next superintendent at $165,000 to $180,000 annually — making it one of the top-paid jobs in the city.

Despite the six-figure sum, Koocher said the pay range is lower than for superintendent salaries in Eastern Massachusetts.

“On the other hand, the advantage is the quality of life,” he said. “If someone were to be the superintendent in Pittsfield, that person would be able to afford to buy a house and live in Pittsfield.”

The position was broadcast late last year across educator networks and schools for aspiring superintendents, Koocher said. That attracted applications from 11 educators.

The search committee, led by former superintendent and NAACP Berkshire County Branch President Will Singleton, then winnowed the list to four candidates. The candidates will be interviewed across two days by the School Committee, two Monday and two Tuesday. The interviews will be broadcast live for public viewing on Pittsfield Community Television’s Pittsfield Education Television, Channel 1302 and online via PCTV Select.

Singleton declined to comment about the committee’s work until after the School Committee makes its decision, but Koocher described the screening process as collaborative and informed by feedback gleaned through more than a half-dozen community focus groups, also well-led under Singleton’s stewardship.

The search committee included principals, parents and teachers, as well as Mayor Linda Tyer, Yon and her colleague on the committee, Dennis Powell, who interviewed some of the 11 candidates via Zoom this year — a closed-door session designed to protect the hopefuls from public scrutiny early in the application process, Koocher said.

Koocher, whose organization consulted on about 20 superintendent searches across the state over the past year, said the search committee was advised to select as finalists only those “they would be prepared to have as their superintendent.”

“Everybody who becomes a finalist becomes a public figure,” he said.

From late March into early April, the School Committee interviewed colleagues and community members from the candidates’ current district to get a better feel of their leadership styles ahead of the final interviews, and next week turns its attention to final interviews.

“This is the most important task the School Committee has to do, hiring a superintendent,” Yon said. “That, and passing a budget.”

The candidates each would bring a different set of experiences to the role.

Curtis’ educational career started in Pittsfield Public Schools as a teacher at Conte Community School, working his way up the administrative ranks to deputy superintendent in 2015. The School Committee appointed him interim superintendent after the departure to another Berkshire district of his mentor and former PPS chief, McCandless, who described Curtis in a recommendation letter as a hard-charging, student-centric leader.

Bonner, also an educational consultant, served nearly two decades in various education roles before assuming the post of assistant superintendent in Hamden, Conn., in 2005. She led New Bedford Public Schools, an urban school district with about double the student population of Pittsfield’s, from 2008 to 2010, then went on to serve four years as superintendent of East Haven Public Schools.

Early in his career, Unobskey worked as a teacher, and later a principal, in Boston Public Schools, with time as director of instruction at Dearborn Middle School in Roxbury in between. He shifted to the school system in Concord in the early 2000s. By 2015, he was assistant superintendent of Gloucester Public Schools, and in 2017 he assumed the position he holds, the superintendency of Wayland Public Schools.