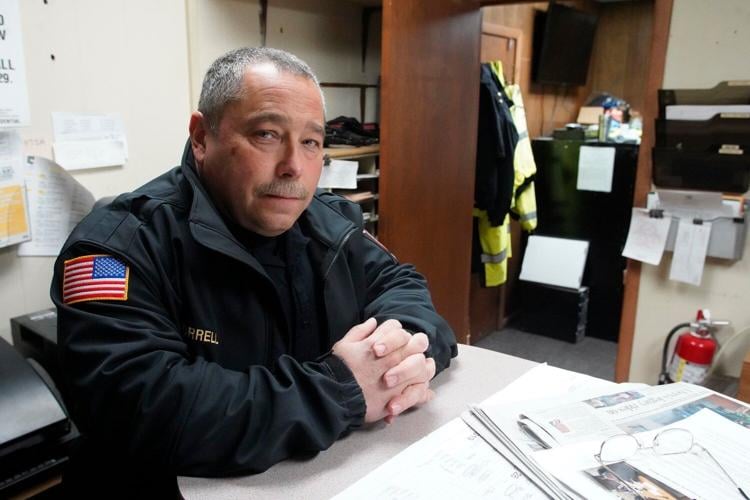 Former Lanesborough police Chief Timothy Sorrell was elected Tuesday to the Select Board. 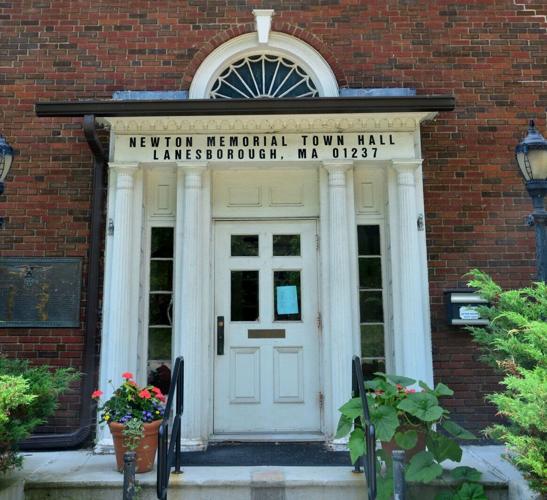 Former Lanesborough police Chief Timothy Sorrell was elected Tuesday to the Select Board.

LANESBOROUGH — The town’s former police chief is now a selectman.

The remaining candidates on the ballot ran unopposed.

The remaining uncontested candidate was Leanne Yinger, who will serve four years of an unexpired five-year term on the Planning Board.

She replaces Jamie Szczepaniak, who resigned from the five-person board. A five-year term on the board was up for grabs for potential write-in candidates, as no one was listed on the ballot. Election officials were still determining if any write-ins earned the seat.