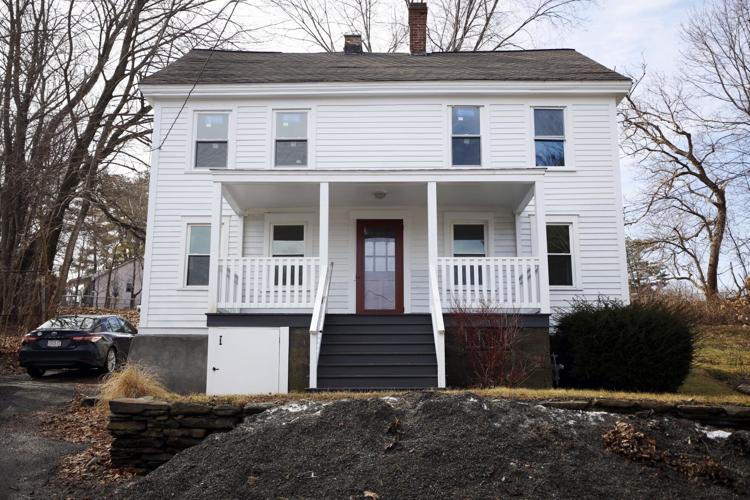 This home at 10 Hynes St. in Lenox was offered for $254,000, via lottery, to income-eligible first-time homebuyers through the Affordable Housing Trust. Alejandra Lima, of Pittsfield, the lone applicant, was awarded the home earlier this month. 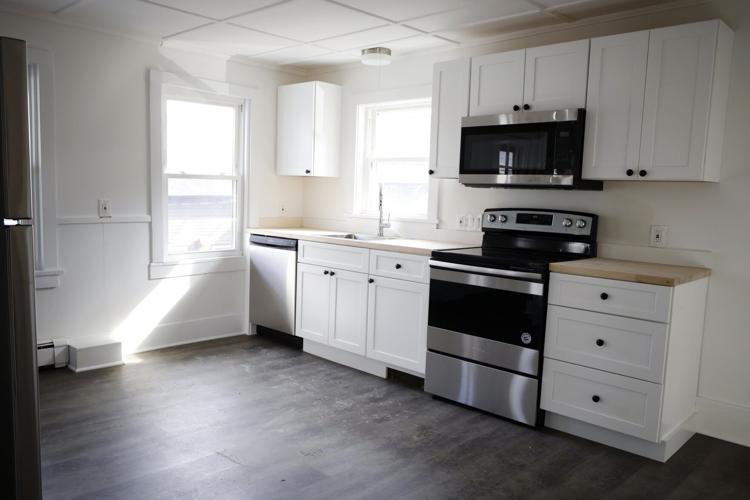 The home at 10 Hynes St. in Lenox features a new kitchen. It is one of two houses offered up to income-eligible first-time homebuyers through the Affordable Housing Trust.

LENOX — The median selling price for homes in Berkshire County in March was $318,000, according to the latest available data charted by realtor.com.

And with the supply of available homes tight (only about 900 on sale countywide), prices on the rise and mortgage rates nearing 5 percent on average, you’d think an updated, three-bedroom, one-bath starter family home with a new kitchen in the heart of Lenox would be a real steal at $254,000.

A starter single-family home in Lenox? Lottery planned for two houses at $254,000 each.

Especially in a pricey town with only 40 homes on the market, a highly rated public school district, and a recent median selling price of $595,000. And where year-round, multi-bedroom rentals are few and far between and fetch several thousand dollars a month.

Well, think again. Much to the shock of affordable housing advocates in town, a widely publicized lottery offering two remodeled starter homes for first-time, income-qualified buyers at that $254,000 price for each failed to attract interest — except for the only lucky and qualified applicant.

Alejandra Lima, of Pittsfield, was awarded the 10 Hynes St. home at a drawing held by the Lenox Affordable Housing Trust on Zoom earlier this month.

The lottery was announced in late February with an April 25 deadline for applications.

A renewed marketing effort is planned for the adjacent affordable home, probably at a reduced price, said Marybeth Mitts, who chairs the Select Board and the Affordable Housing Trust.

Lima, who was not available for comment, attended the lottery drawing on Zoom and was “very excited, clearly over the moon, and ready to go” upon learning that the home would be hers, Mitts told The Eagle. Pre-qualified bank financing was required to qualify for the purchase-and-sale agreement.

Even though monthly payments would have been lower than the rent of a three-bedroom, one-bath unit (currently averaging $2,500), Mitts suggested, other prospective applicants may have been deterred by the total purchase price. Another factor: A 30-year deed restriction to keep the property affordable and prevent the house from being flipped for a higher price to investors.

A seller after five years of ownership, for example, would only get a partial return on the market value of the house, she added, “because we’re trying to keep the home affordable for the next buyer.” To prevent a purchaser from turning the home into an Airbnb or VRBO short-term rental, the deed restriction requires owner occupancy of the property.

The U.S. Department of Housing and Urban Development (HUD) has released higher new income guidelines that qualify more prospective homebuyers earning up to 80 percent of the area’s median income.

The county’s remaining communities, including the city of North Adams and 21 towns, have slightly lower federal income limits.

Construct, Inc., and Central Berkshire Habitat for Humanity are organizing the next lottery for the 8 Hynes St. home, as they did for the house Lima purchased.

The adjacent two-story house, off Housatonic Street in a tight-knit neighborhood, has three bedrooms and one bath, with a new kitchen, appliances and furnace. The annual local property tax is estimated at $1,940. The new, lower price has not been announced yet.

Clarence Fanto can be reached at cfanto@yahoo.com or Twitter