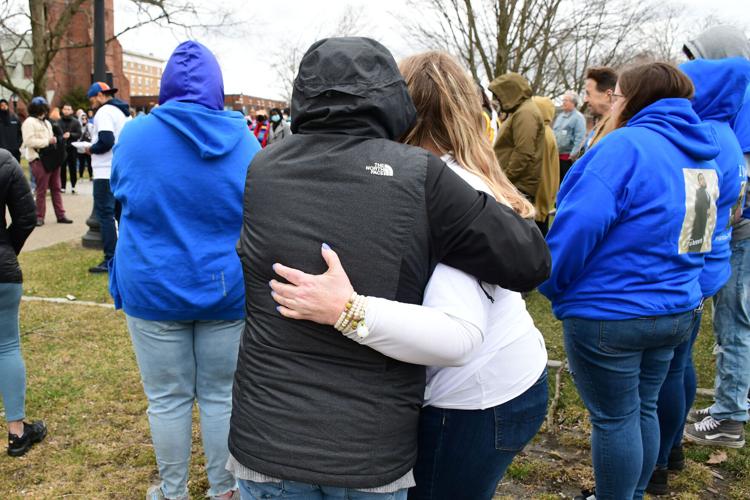 Friends, family and supporters gather in Pittsfield as part of a rally in support of Miguel Estrella in April, who was shot and killed by city police in March. 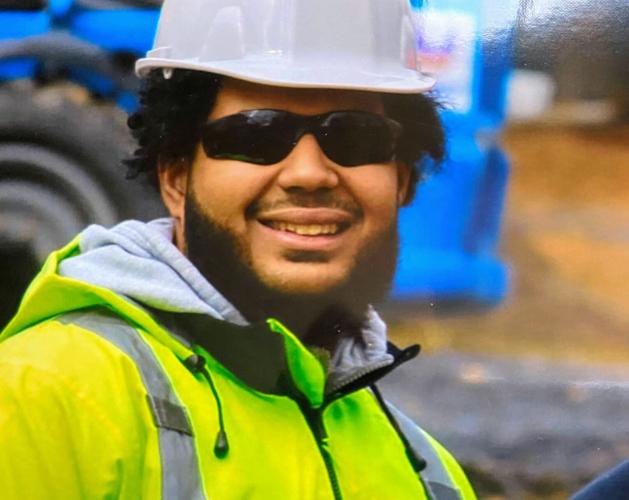 Miguel Angel Estrella at a Central Berkshire Habitat for Humanity job site. Estrella was shot and killed March 25 by a Pittsfield police officer who responded to Estrella's home. Police say he was shot after approaching officers with a knife. Friends say he was suffering from depression and had been drinking.

PITTSFIELD — A day after the release of the District Attorney Andrea Harrington’s investigation, those who knew Miguel Estrella struggle to place their feelings.

Carolyn Valli, CEO of Central Berkshire Habitat for Humanity, where Estrella worked, said the family and many of the Habitat staff who knew him were traumatized again by the news.

“[We were] contacted by the family because it’s too much for [them]. They’re not over [it]. The more things go on, they are retriggered over and over and over,” she said. “They’re trying so hard to bounce back and recover and it’s just very challenging.”

Valli decided not to read the report herself after another staff member reacted to it.

“One of our staff reached out to everybody and actually suggested that we don’t [read it] because she’s been retraumatized by the video,” she said.

Valli said that mental health should be dealt in a different way.

“I think the goals that we set off after this happened to Miguel still stand true [and] that we need to have a better response when people have [a] mental health crisis,” she said.

“I think people that are not experiencing [this] themselves have to really understand the magnitude of what COVID has done to people and the mental health crisis that we’re experiencing in Berkshire County,” said Valli.

Dr. Jon Schnauber, who had known Estrella for seven years had harsher words.

“I am not surprised by the DA’s conclusion. Her job was to investigate and determine if the officers involved had committed a crime. This situation was determined to be justifiable homicide, identified and accepted as a systemic issue from day one. We’ve heard that ‘the system failed him.’ There are faces to these systems, gatekeepers right here in the community. Let’s look there for the answers, for the change. Look around, this is [the] zeitgeist. We’re not alone in this struggle.”

The collective Invest in Pittsfield released a statement saying the police should not have been involved at all in the response.

“We know the truth in our hearts: This was a young man experiencing a mental [health] crisis, and instead of getting assistance from an unarmed mental-health professional who is trained in de-escalation, he met his death at the hands of the police. This tells us that the solution to tragedies such as this is not a co-responder model. The police, by virtue of their training, saw him as a threat that had to be neutralized. Miguel, by virtue of his previous interactions with police, saw two men in uniform who were armed to the teeth.”

Our Opinion: Miguel Estrella's death is a tragedy and our mental health system is a catastrophe. Both should compel change

A District Attorney's Office investigation ruled a police shooting of a young man in the throes of mental health crisis was legally justified. But how can we justify the inadequate systems available to those who need help before they're in crisis?