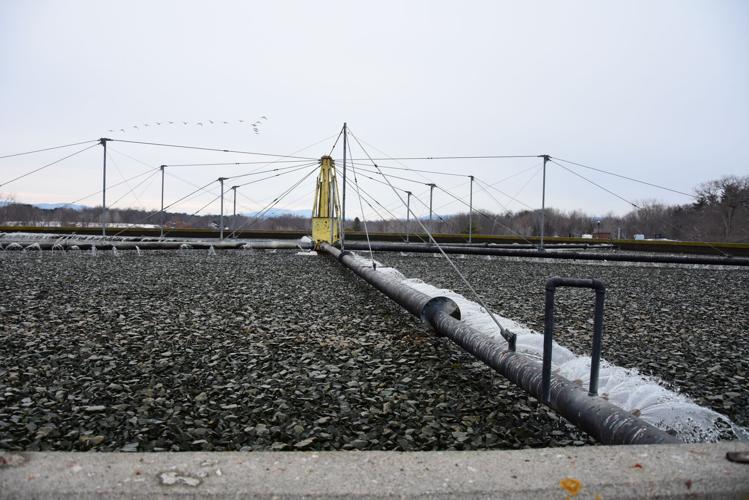 City water and sewer rates will raise 10 and 12 percent, respectively, each year for the next two years to help cover rising debt costs for upgrades to the city's wastewater treatment plant. 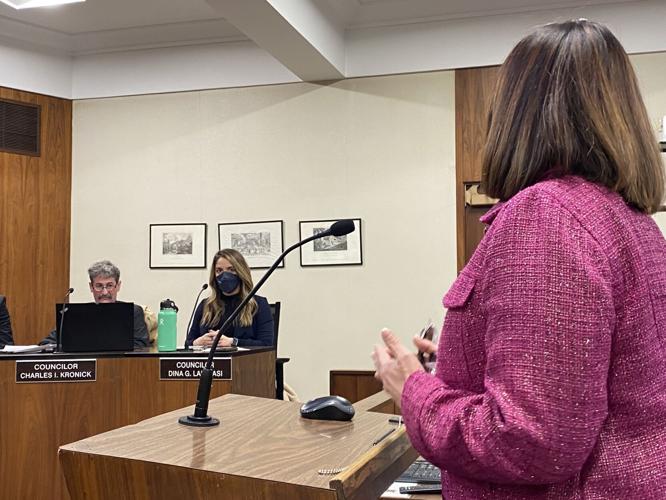 PITTSFIELD — Rates for water and sewer services will increase 10 percent and 12 percent, respectively, this year and the next, following a split 6-4 City Council vote Tuesday evening.

Two hours of debate, four charter objections and no decisions from Pittsfield City Council for residents on water and sewer rates

A series of charter objections by several City Councilors Tuesday night halted discussion and a vote on a proposed increase of city water and sewer rates until the council's March 8 meeting.

For a typical two-bedroom home in Pittsfield without a water meter, the increase in rates will mean an additional $77.20 in water and sewer fees over last year’s bill according to city calculations.

For the average metered home in Pittsfield — which consumes about 220 gallons per day — the rate changes will mean an additional $64.69 in water and sewer bills.

The vote ends a multi-week debate over how to respond to what city officials call a “structural problem” in the funding of water and sewer services. Councilors and department heads alike have chalked the double-digit increases this year to prior councils’ decisions to keep rates low or frozen all together in the face of increasing capital costs.

While city officials said personnel and supply costs are a factor in the rates this year, the biggest drain on the city’s water and sewer enterprise funds and the reason for the rate increases is a $74 million renovation of city’s wastewater treatment plant — a project approved four years ago to meet Environmental Protection Agency requirements.

Pittsfield city officials are proposing water and sewer bill increases. Can you afford it?

City officials say that water and sewer rates have to rise over the next two years to cover major and much needed projects to the city’s water systems. City councilors say those increases are unaffordable for their residents.

The councilors took turns asking for “compassion” from their colleagues and proposing alternative ways to pay off the renovation project or shelter residents from the impact of the increases.

Kalinowsky, who has submitted a petition to have the city consider a water meter program for low-income residents, asked why residents and councilors were being asked today to foot a bill for a financial situation years in the making.

“They knew back in 2019 that these rates were going to go up,” Kalinowsky said, referencing a water and sewer rate study from the time that showed that rates would need to increase by double-digit percentages every year to keep up with the infrastructure costs even before the pandemic.

“We have a higher population of elderly people and this is going to affect them,” Kalinowsky said. “You guys are not making the hard decision, you’re making the easy decision.”

Kronick, who halted the discussion of rates last month by issuing a charter objection, said he took the time between the meetings to do a line-by-line review of the city’s water and sewer budgets.

He asked his colleagues to join him in a no vote in order to ask Mayor Linda Tyer to consider his solution: take $1 million from the city’s $40 million in American Rescue Plan funds to halt rate increases for the next year.

Tyer said that the city’s proposal “offers a phased approach that eases the cost and burden of funding the operations of water and sewer.”

Why is my Pittsfield water and sewer bill suddenly so high?

Pittsfield residents who opened their most recent water and sewer bill were, well, shocked. Homeowners are footing the bill for what city officials call a “structural problem” in the funding of water and sewer services.

The city employee in charge of overseeing Pittsfield's wastewater operations remains out of work this week in an administrative leave that has already stretched about a month. City officials say the employee will be returning soon.