PITTSFIELD — In recognition of the lean economic times facing most city residents, the City Council voted narrowly to ask Mayor Linda Tyer to increase the amount of free cash that will be directed towards reducing the tax rate next fiscal year. 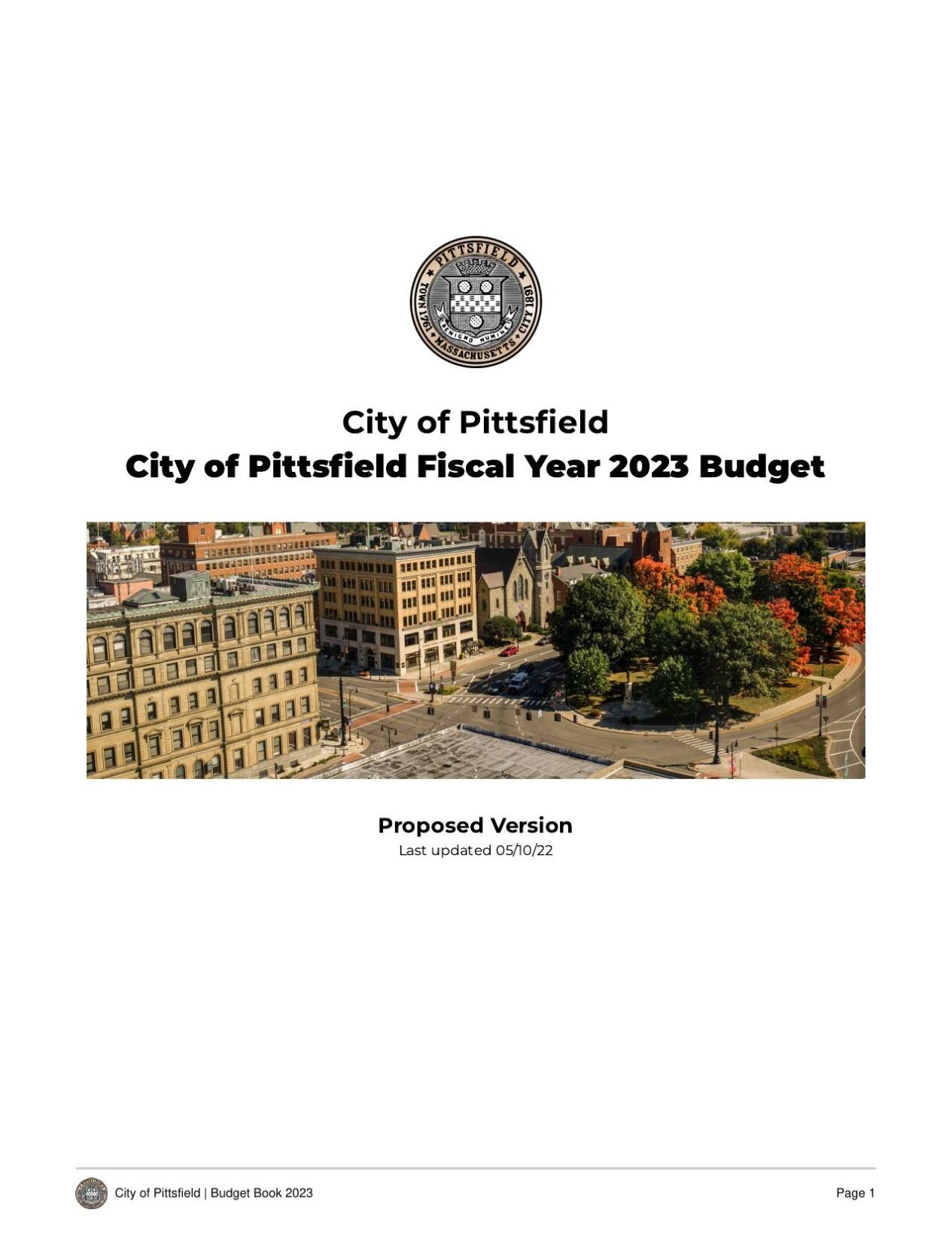 Tyer had proposed using $750,000 from the city’s free cash reserves to lower the tax rate. The mayor said that while “good financial management” practices would use the unused money from each budget — which becomes free cash each year — to pay for one-time capital expenditures or emergency purchases, Pittsfield has traditionally used the money towards the tax rate.

“We’ve continued to put money into the budget to offset the tax rate, but not to the magnitude of any prior mayors and I’m not recommending that we do that,” Tyer said.

Ward 7 Councilor Anthony Maffuccio pushed the mayor to increase the amount of free cash used to reduce the tax rate to $1 million. Maffuccio argued that with historic inflation rates, residents are struggling to meet their rising bills.

Finance Director Matt Kerwood said increasing the free cash use by $250,000 would be negligible across the city — saying $1 million in free cash would change the tax rate by about 10 cents.

Maffuccio made a motion to ask the mayor to increase the use of free cash to $1 million. That motion passed barely with a vote of 6-4.

Here are the other votes the council took on the second night of the FY 2023 budget discussions:

Along with the budget votes for FY 2023, the City Council voted unanimously to appropriate $670,317 of the city’s FY 2022 community preservation funds to cover the costs of 11 projects this year. The projects range from two Habitat for Humanity housing projects, to disc golf upgrades at Kirvin Park to the restoration of the city’s Vietnam War memorial mural.

This year, the city is hoping to update all five fire houses and produce a vehicle maintenance plan. At Large Councilor Karen Kalinowsky asked Fire Chief Thomas Sammons if the $15,000 the department has asked for for maintenance costs would be enough to keep the fire houses response ready.

“To be quite honest with you things are tight obviously ... we’re going to do our best to stay within the $15,000,” Sammons said.

The council unanimously passed a preliminary approval of the Fire Department budget.

The department has asked the council to approve a $122,147 increase in the money used for computer licenses and support as part of a major cybersecurity effort.

Chief Information Officer Michael Steben told the council that cyber attacks against governments — especially attacks from “hostile foreign governments” — have increased over the course of the pandemic. He called making investments in the city’s cybersecurity the “patriotic duty” of the council to protect the interests of the city and its residents.

The council unanimously passed a preliminary approval of the department’s budget.

The following budgets also received preliminary approval by the council: