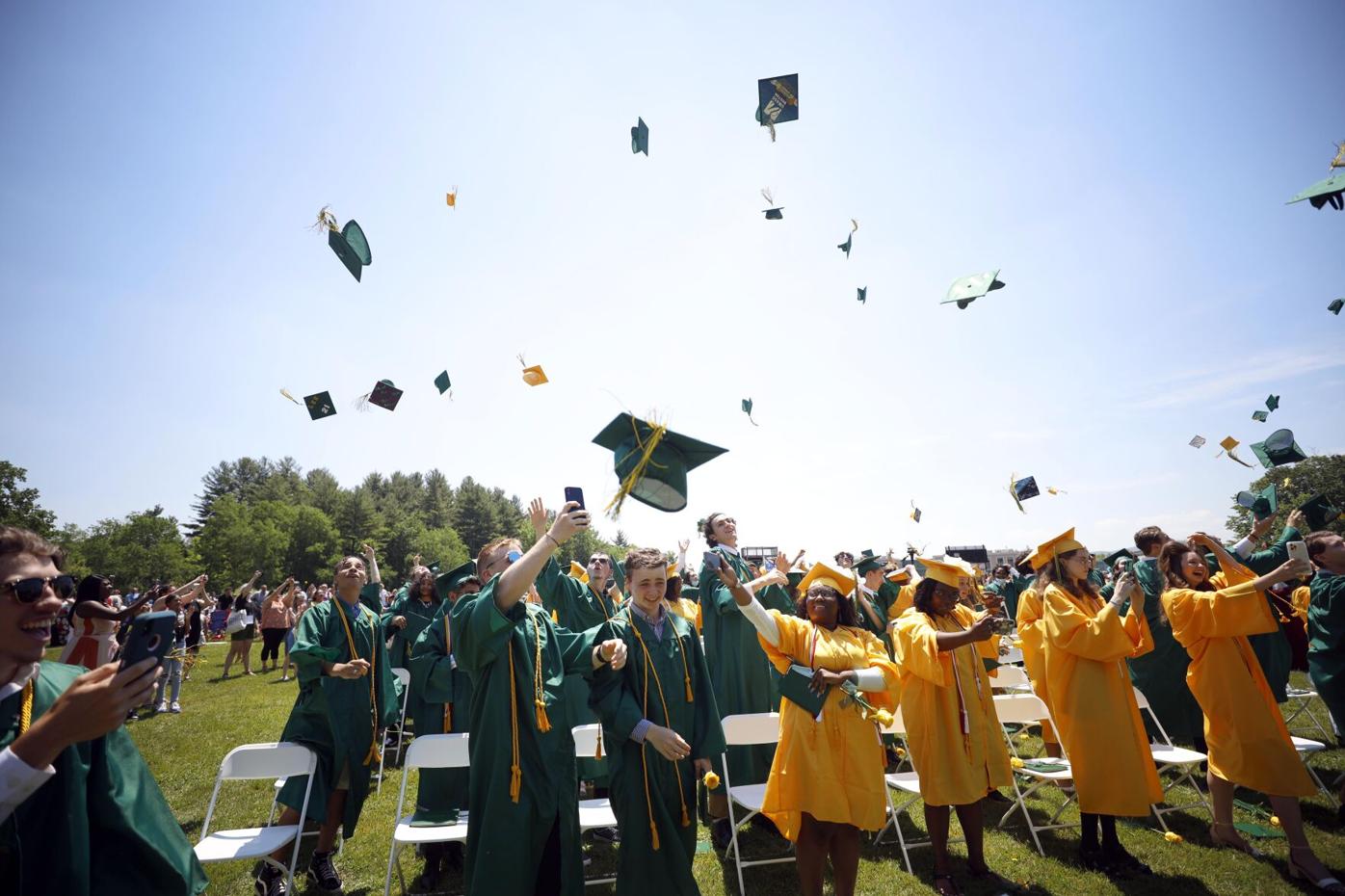 Graduates toss their mortarboards in celebration at the Taconic High School graduation ceremony in June in Pittsfield. 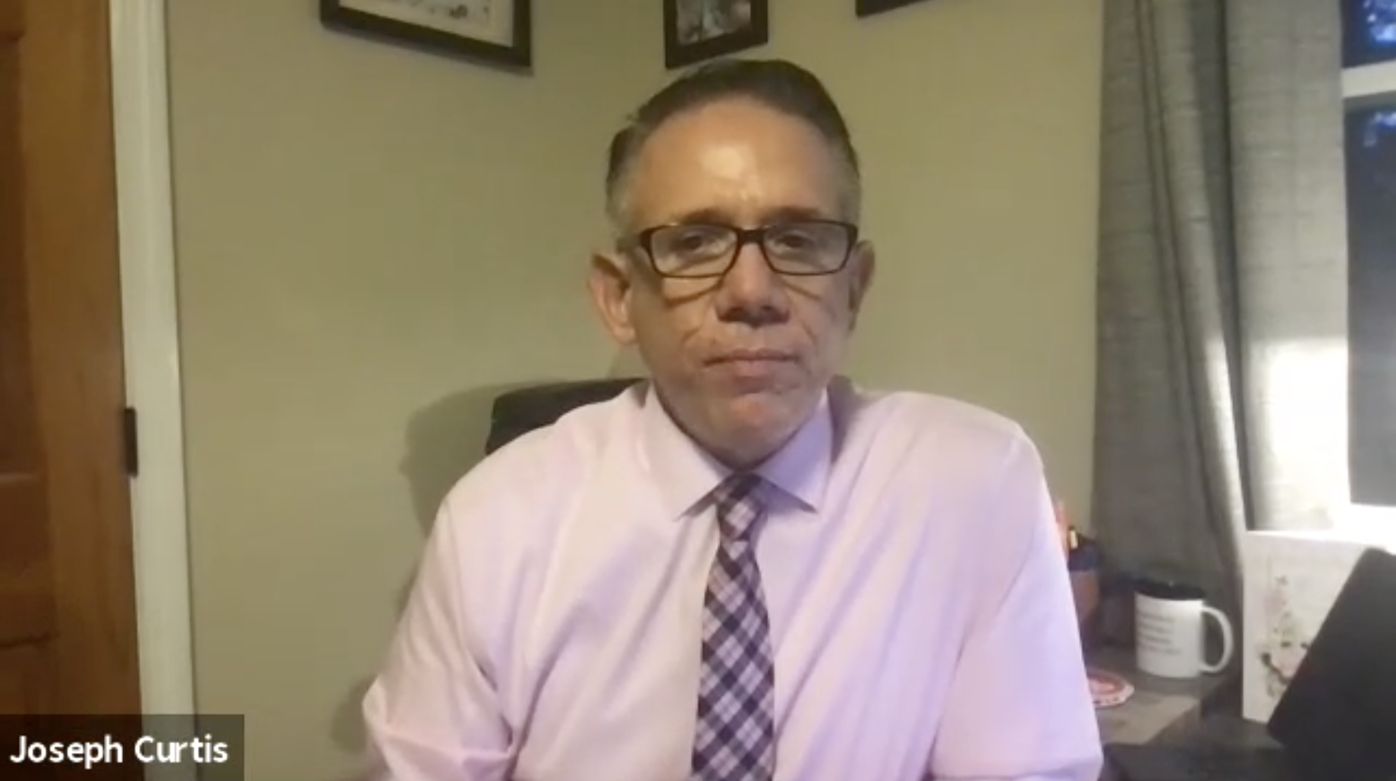 Pittsfield Public Schools Superintendent Joseph Curtis told families in a video address and letter Tuesday night that fighting and "hate speech" will not be tolerated in the district, after a fight at Taconic High School earlier in the day.

PITTSFIELD — The city’s chief school official has vowed to issue extended suspensions for any students involved in a fight, after brawls Tuesday at Taconic High School and Reid Middle School.

The fight at Taconic occurred at 7:21 a.m., just before the start of the school day. In a video posted on YouTube by bystanders, three students can be seen kicking and punching one another in the halls of the school as a small crowd of students gathers.

Pittsfield Police said they had four calls for service to Taconic on Tuesday — three for assault and battery incidents of varying degree and one to assist the resource officer. Lt. Gary Traversa said all three assault incidents were being investigated.

Both staff members seen intervening in the video were back at work Wednesday. Curtis said the staff member who was kicked had been cleared medically to return to work. The three high school students have been placed on an emergency three-day suspension and are awaiting the result of a school investigation into the incident.

On Wednesday afternoon, there was limited information about the fight at Reid. Curtis said he believed that the fight took place late in the morning and that it looks like two students were involved.

“We’re finding this year so far that these occurrences aren’t necessarily from issues or concerns happening in the school,” Curtis said. “They’re opportunities, anger, whatever we want to call it from the community that’s coming into the school day.”

Curtis said that there have been a couple of other fights in the middle and high schools since the start of the school year five weeks ago. While reiterating that the district does not tolerate violence, hate speech or threats, Curtis added in his address to middle and high school families Tuesday that students who engage in or incite fights will be dealt with “as severely as we are legally allowed.”

The superintendent outlined a punishment system more severe than the one listed in the high school student handbooks. He said that students involved in fights at school “will be suspended for up to ten days, or if warranted, a long-term suspension of 45 or 60 days” and the district might contact Pittsfield Police and file charges.

Curtis clarified Wednesday that the extended suspension will only be used if there are consistent behavioral issues with a student. He added that any student who films a fight will receive up to five days of school suspension.

Fighting is considered a “level 3 behavior” in Taconic High School’s student handbook, as one of several “violent or dangerous behavior violations that seriously jeopardize school and classroom safety and order.” The 2021-2022 handbook states that offenses like fighting will result in either in-school or short-term out-of-school suspension of up to five days. Recording and distributing images of another person without their consent is level 3 behavior as well.

The absence of a school resource officer at a recent fight in Taconic High School has led to further questions about the role, responsibilities and usefulness of officers in schools. Here is a breakdown on the ins and outs of the school policing program.

Park Square rally this afternoon will promote use of school resource officers: What you need to know if you go