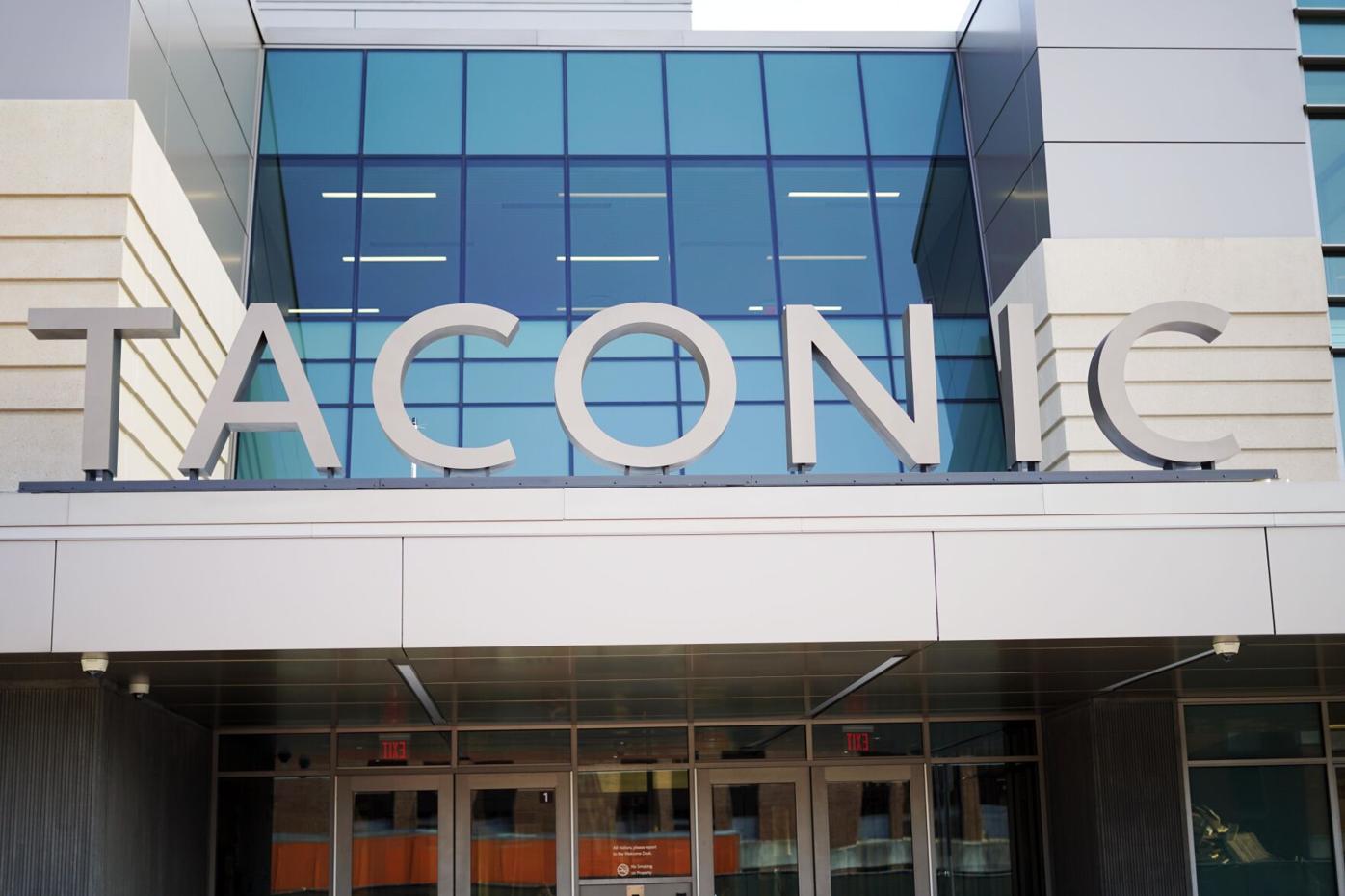 The new Taconic High School mascot is one step closer to being named. On Wednesday, the school released a list of 10 semifinalists. 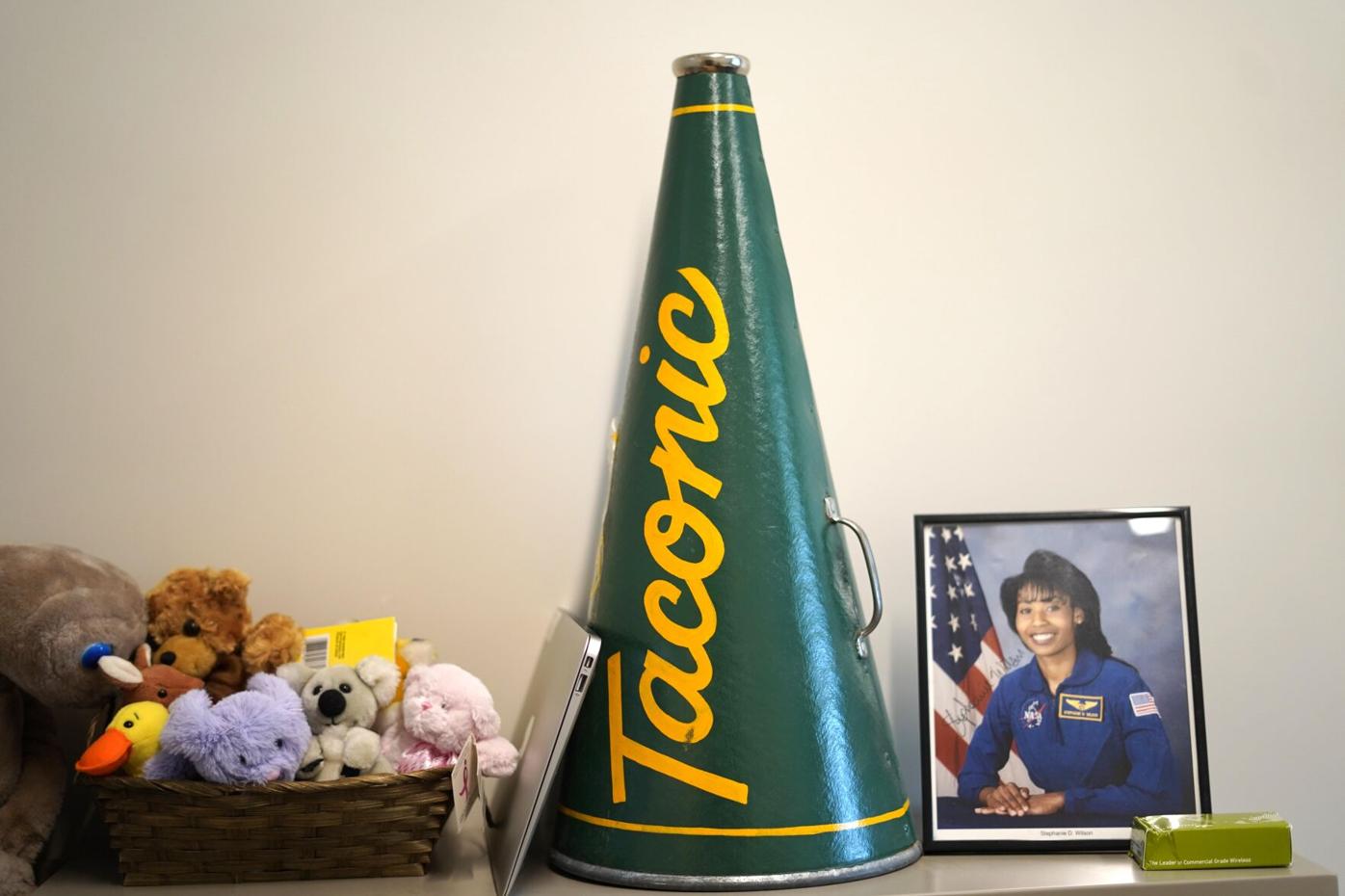 Several of the space-related mascot name choices are a nod to astronaut Stephanie Wilson, a Taconic graduate who has made three trips into space and is on the team for NASA's next mission to the moon.

Those were among the 10 semifinalists for the new Taconic High School mascot.

Pittsfield school officials Wednesday released the list of choices, narrowed from 230, for the new Taconic brand and logo, replacing "Braves."

The other top choices were: Timberwolves, Astros, Rams, Stars, Thunder and Titans.

Notably, several of the space-related choices are a nod to astronaut Stephanie Wilson, a Taconic High School graduate who has made three trips into space and is on the team for NASA's next mission to the moon.

The choices were selected as part of a collaboration among the community, students, teachers, faculty, staff and alumni. The release of the semifinalist names marks the opening of the second round of a survey process.

Based on the results of the second round of the survey, the Taconic Mascot Committee will narrow the field to three finalists, according to a news release, in hopes of revealing the new Taconic mascot this winter. The second round will last two weeks.

"Each finalist shall serve as a symbol of the Taconic\Pittsfield community — and represent pride, excitement, authenticity, meaningfulness, and sensitivity," according to the news release. "Maintaining the traditional core Green & Gold that identifies with Taconic, strong consideration shall also be applied to potential attractive graphic identities, logos, team uniforms, and alliteration associated with mascots being suggested as finalists."

In August 2020, the city's School Committee moved to retire the Taconic “Braves” mascot and moniker, in an effort to change the nickname to one that does not reference Native American culture.

About 1,000 people participated in the first public survey released in October. Working in collaboration with HEARD Strategy, a marketing and communications agency offering pro bono rebranding services, the Taconic Mascot Committee reviewed the more than 230 mascot suggestions that were submitted through Round 1.