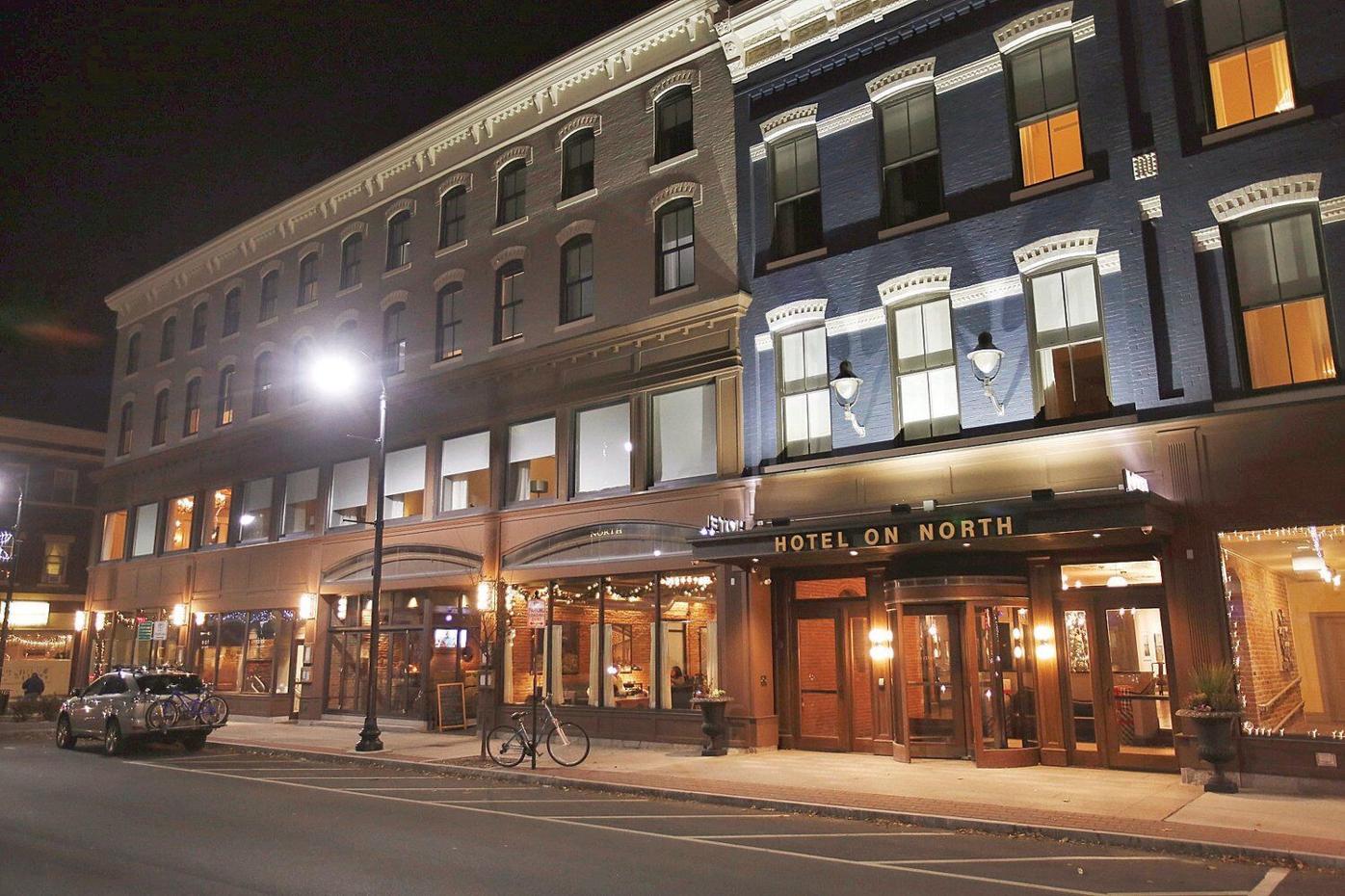 A new restaurant is headed to Hotel on North in Pittsfield. Berkshire Palate, the American bistro out of North Adams, is opening a second location in the space formerly occupied by Eat on North. 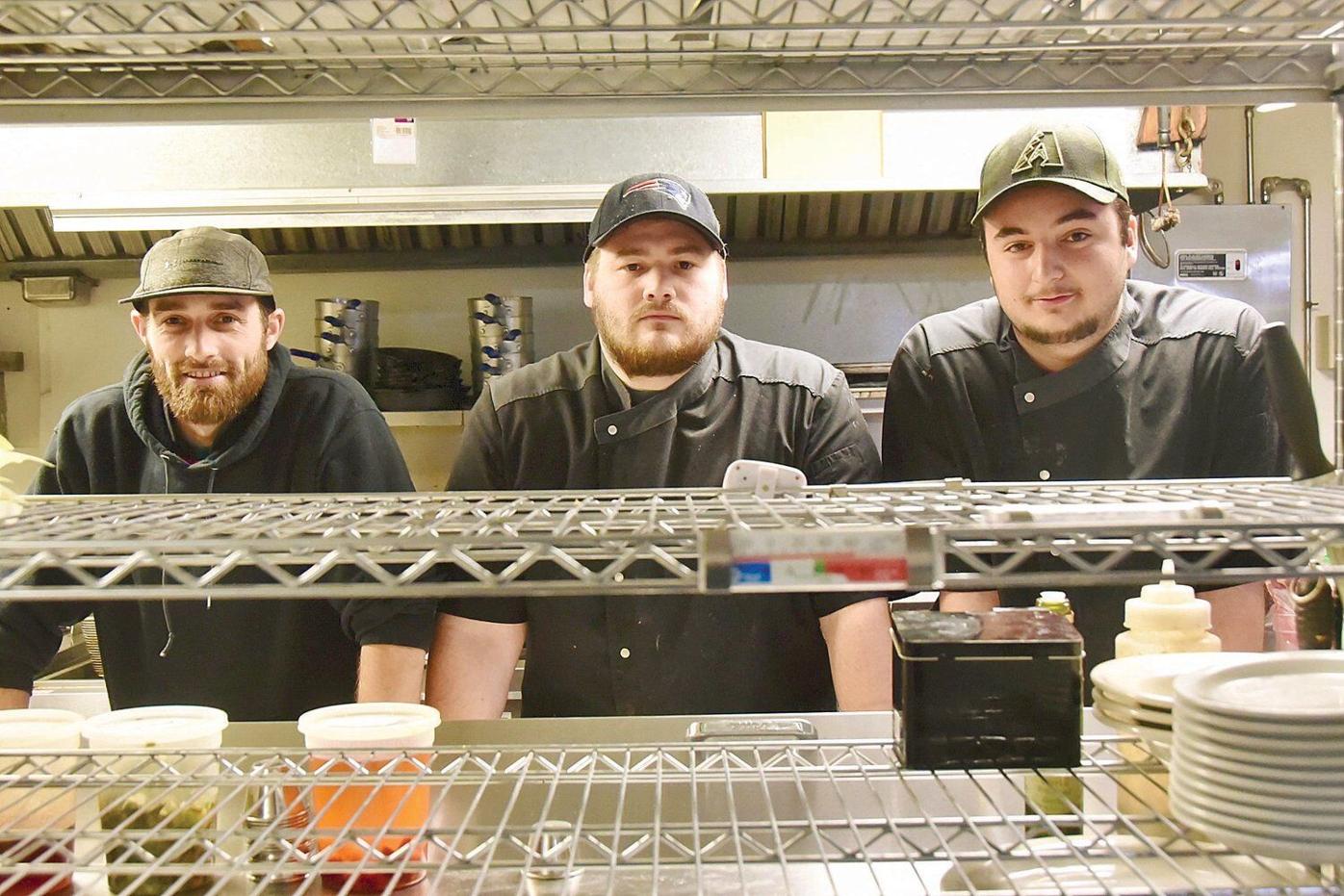 PITTSFIELD — Music soon might fill the halls of Tavern at the A, courtesy of new ownership and a new entertainment license.

During a meeting Monday, the Pittsfield Licensing Board approved an amended entertainment license for the owners and operators of Skyline Country Club, who will be running Tavern at the A. The restaurant at the General Electric Athletic Association previously was known as the Back Nine Bar and Grill.

Neighbors said they are happy to see the restaurant rebounding from the coronavirus pandemic, but they are concerned about the atmosphere that entertainment at the restaurant often creates in the surrounding neighborhoods.

A group of neighbors along Clark Road — it’s the residential road to the west of the GEAA — submitted a petition to the board to reject Skyline’s application for an entertainment permit that would cover performances from 1 p.m. to 1 a.m. Mondays through Saturdays.

Christine Adams, a resident of Clark Road and representative for the petition neighbors, said that residents have tried to be patient with patrons at Tavern at the A, but past rowdiness has them worried about allowing entertainers to return to the venue.

“To us, it’s like putting a nightclub in,” Adams said. “This is a residential neighborhood.”

Adams said the nature of the golf course provides little to no buffer against the sounds of the tavern.

“The next day — and this isn’t all the time, but whenever there’s an event there’s an uptick of this — drug paraphernalia, used condoms [are] on the ground,” Adams said.

“We understand the business needs, and we have lived with the current license for years, disruptive as it’s been,” Adams said. “But, an everyday license is unacceptable to us.”

Hailey Satrape, manager of Skyline Country Club, said that she had heard that DJs attracted “bad crowds” under previous ownership but promised neighbors that Tavern at the A would be more family-friendly going forward.

“I’m not really looking for it to be like it was before with bands every Friday and Saturday night, at this point,” Satrape said. “I feel like we’re getting put in a category that wasn’t us.”

Satrape said that, up until this point, the club has been focused on the adjoining golf course and the club members. She added that as the club begins to think about restarting entertainment, the current plan is to host weddings and events with bands or DJs inside the tavern.

Given the reticence from the neighbors, the Licensing Board approved an amended entertainment license that would allow later entertainment hours closer to the weekends.

Under the new license, Tavern at the A is permitted to have music or live entertainment until 10 p.m. Mondays through Wednesdays, until 11 p.m. Thursdays, and until 1 a.m. Fridays and Saturdays.

Satrape pointed to atmosphere at the Skyline Country Club as an indication of how things would go at Tavern at the A.

In downtown Pittsfield, Berkshire Palate will be opening and operating a restaurant and the lounge at Hotel on North. Zach Brassard is set to run the restaurant as executive chef and manager.

The Brassard family has owned and operated Berkshire Palate in Williamstown since 2018. Last week, the family moved the original Berkshire Palate — it now is called the 413 Bistro and Taproom — to the Holiday Inn Berkshires in North Adams.

Dennis Egan, attorney for Hotel on North, told the licensing board that Berkshire Palate is set to get up and running as soon as its annual alcohol and hotel license is approved in Boston.

The board unanimously approved the alcohol and hotel license for what members called an “iconic landmark” in downtown Pittsfield.

Licensing Board Chair Tom Campoli cautioned applicants at the meeting that there is a backup with license approvals in Boston. He offered to make a call on Brassard and another applicant’s behalf, to try and speed along the process.

“The Hotel on North has become a very special place for downtown Pittsfield; it’s a place that people gather, and a lot goes on there,” board member Richard Stockwell said. “I can’t offer you enough good luck to put it back where it was. It’s a personal thing to me.”

Having survived the pandemic, during which many restaurants closed their doors permanently, the owners of Berkshire Palate are reopening in a new location — and opening a second restaurant in Pittsfield.

Colorful, heart-shaped signs appeared last month along the road outside Berkshire Medical Center. Catered meals have been provided to health care staffers by local restaurants, some subsidized by …