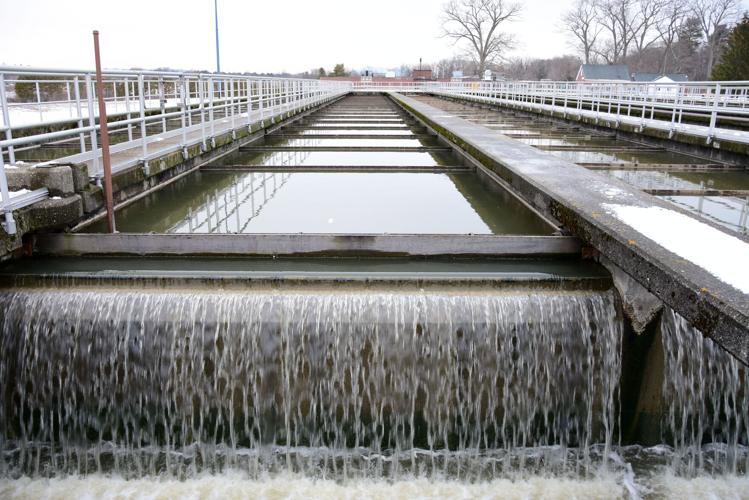 Water flows through one of the many processes at the waste water treatment Plant on Holmes Road in Pittsfield. The rate for water and sewer services for Pittsfield residents will remain in flux for at least another two weeks. 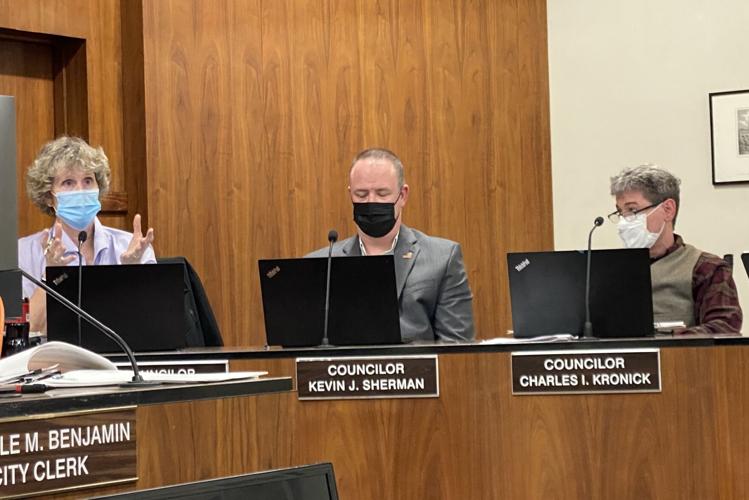 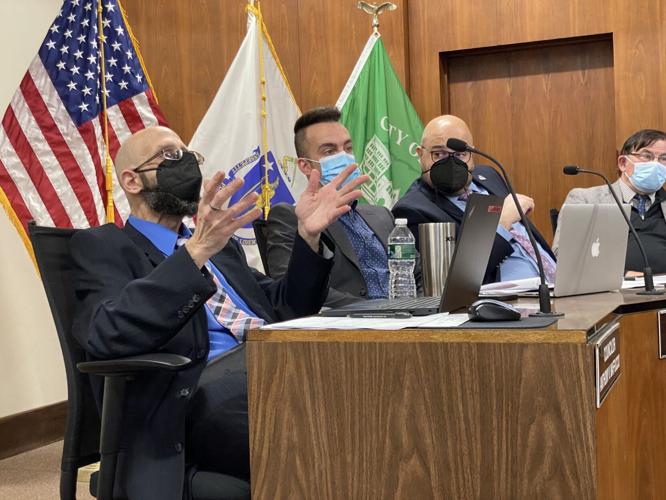 Ward 7 Councilor Anthony Maffuccio said supporting the city's proposed water and sewer rate increases would be "unsympathetic" to the financial position of residents still recovering from the pandemic economy. 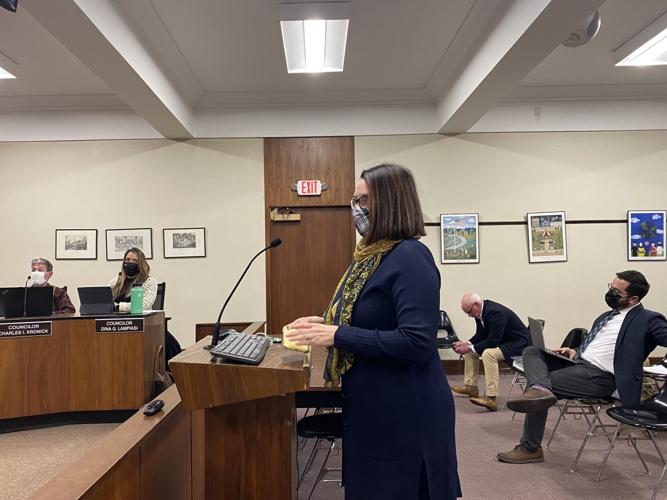 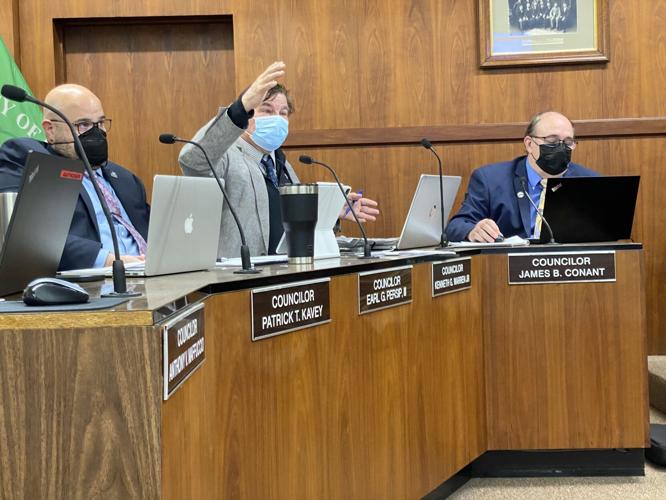 Ward 1 Councilor Ken Warren — along with councilors Maffuccio, Kronick, and Kalinowsky — had voiced his intention to vote note on the proposed water and sewer rates before the debate was halted due to charter objections.

PITTSFIELD — The rate for water and sewer services for Pittsfield residents will remain in flux for at least another two weeks after City Council members and city department heads spent an evening at loggerheads over proposed rate increases.

The two hour discussion was halted by a chain of charter objections — a move councilors can invoke under the city's charter to halt a vote on an issue.

The objections held up any further discussion or a vote on a revised set of rate increases for city water and sewer rates. City officials came to the meeting Tuesday night prepared to propose a 10 percent increase to water rates and a 12 percent increase to sewer rates this fiscal year and next fiscal year to stave off what they called a "structural problem" in the way the city pays for its water infrastructure.

The rates represented a slight decrease from the initial proposal of a 12 percent water rate and 15 percent sewer rate increase.

Ward 2 Councilor Charles Kronick issued the first charter objection, arguing that Finance Director Matt Kerwood and Commissioner of Public Services and Utilities Ricardo Morales had not given him or other councilors the detailed level of data he requested over the course of the meeting. Kronick requested line-item level data of the water and sewer projects and enterprise funds, a request that Kerwood said he could provided at a later date — but not without notice off the top of his head.

With the first gauntlet thrown down, At Large Councilor Earl Persip III, Ward 7 Councilor Anthony Maffuccio and At Large Councilor Karen Kalinowsky called for charter objections —  essentially ceremonial acts to the delay discussion of the other associated rate setting requests on the meeting agenda to the March 8 meeting.

Pittsfield city officials are proposing water and sewer bill increases. Can you afford it?

Over the course of the discussion, councilors kept Kerwood and Morales on their feet — in an almost constant dance back and forth to the podium — with questions over every inch of the city's drinking and waste water system.

Questions initially focused on the accounting for major improvements to the city's wastewater treatment facility. The project — which was undertaken in 2019 to meet the regulations of the Environmental Protection Agency — was cited by city officials as one of the major factors necessitating rate increases this year.

Councilors asked whether there was any way to shave additional costs off the $74 million in a way to lower the impact to residents this year.

"We have done and continue to do everything we that can to make sure that, the wastewater treatment plant specifically, that we take every opportunity to reduce the amount of debt associated with that project," Kerwood said, noting a zero interest loan and principal forgiveness package was estimated to save the city $20 million over 30 years.

"We worked for that," Kerwood said. "We strive for that. ... We respect and appreciate the rate payers and tax payers as much as you do."

The department heads agreed with Kalinowsky that the agreements were outdated and being revised with neighboring towns.

Ward 1 Councilor Ken Warren, Ward 7 Councilor Anthony Maffuccio and Kalinowsky called on the city to be creative with the city's $40.6 million in American Rescue Plan coronavirus funds and find a way to fund the accounts that cover water and sewer projects, materials and personnel without more money from residents.

"The city was able to recoup $2-point-something million in lost revenue, they were able to recoup their funds out of the $40 million," Maffuccio said referencing the city's ARPA allocation. "Who's going to help the citizens of Pittsfield recoup?"

"This is unsympathetic," Maffuccio added. "We're all trying to recover and get back on our feet. Have a little compassion for people."

Several city councilors said that they were sympathetic to the situation facing all residents due to the pandemic economy, but that delaying a hard vote now would not fix the ever growing needs of the water and sewer funds and make bills down the road even harder to afford for everyone.

"We're all here to represent the residents and these are the residents' bills" Persip said. "We provide services, we provide clean water and a place to flush your toilet. We're just trying to pay for those."

Bill Everhart: Waiting won't water down Pittsfield's rate hikes — officials must get it over with

Pittsfield elected officials have spent too much of the 21st century kicking cans down the road, with the cans coming in the form of taxes and…

For a typical two-bedroom home in Pittsfield without a water meter, the increase in rates will mean an additional $77.20 in water and sewer fees over last year's bill according to city calculations.