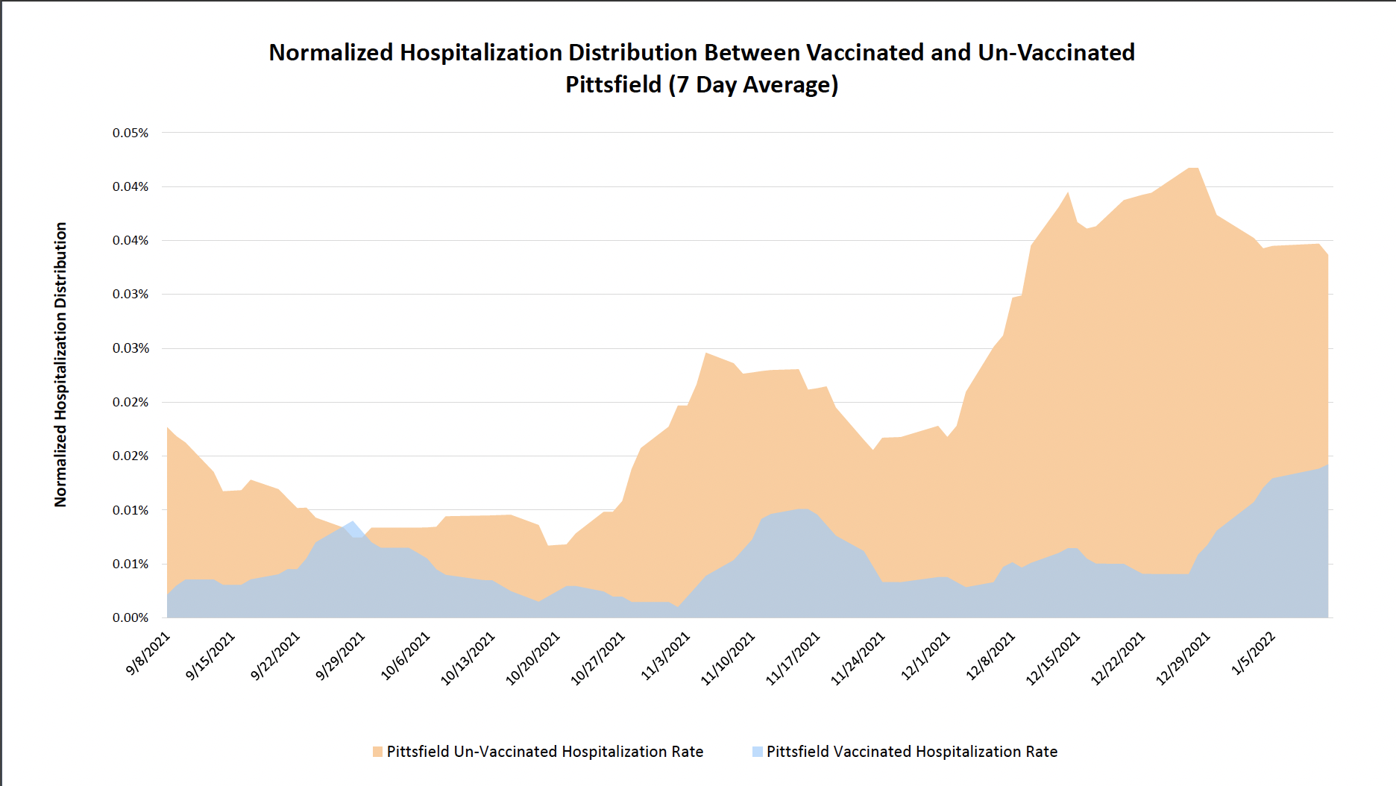 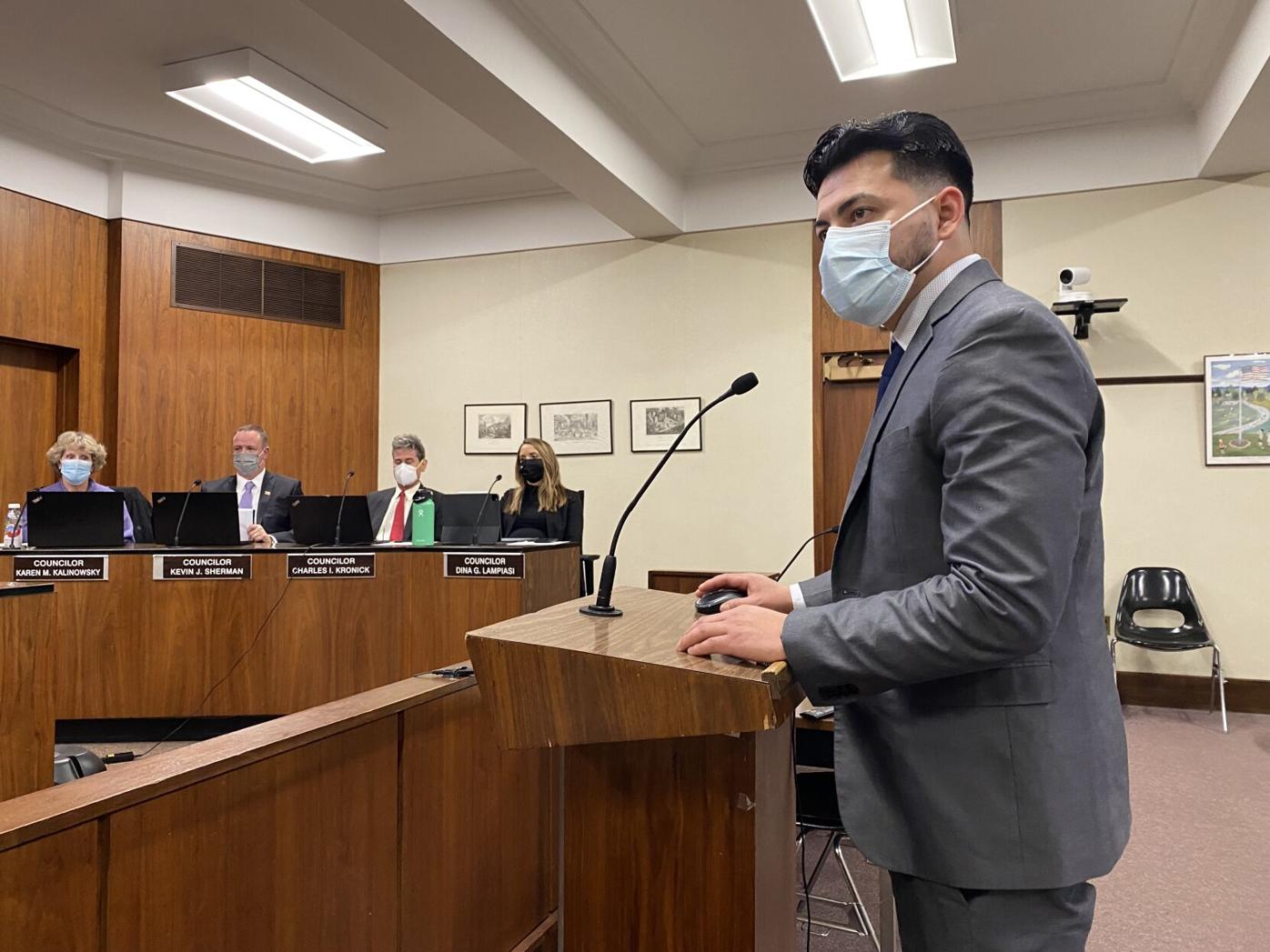 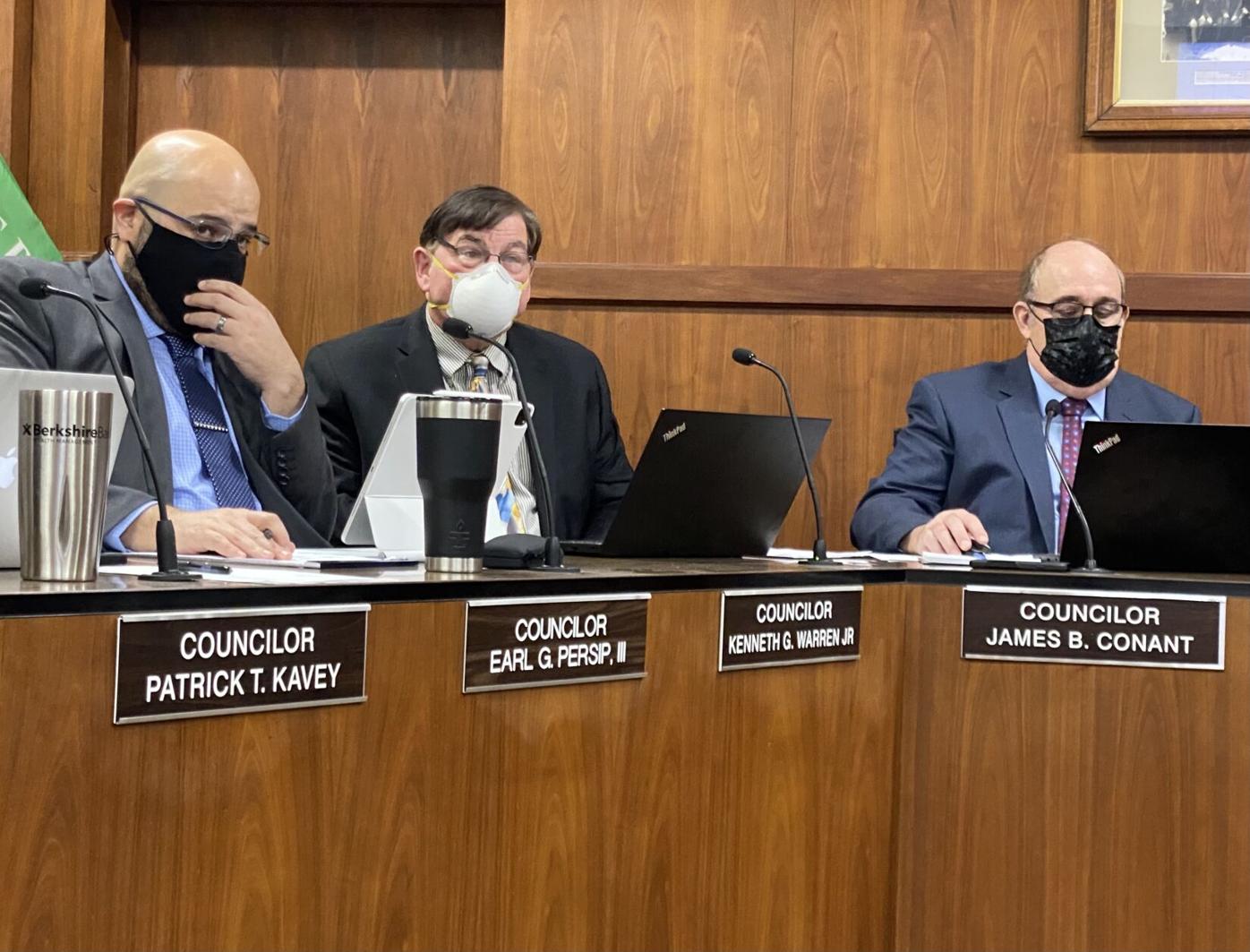 Ward 1 City Councilor Ken Warren pushed the health director for clarity on the city's distribution of more than 11,000 free at-home rapid tests from the state. The director said the city had delegated test distribution to community organizations serving the most disadvantaged residents.

Ward 1 City Councilor Ken Warren pushed the health director for clarity on the city's distribution of more than 11,000 free at-home rapid tests from the state. The director said the city had delegated test distribution to community organizations serving the most disadvantaged residents.

PITTSFIELD — Patients hospitalized with the coronavirus at Berkshire Medical Center over the last week were twice as likely to be unvaccinated as vaccinated, according to new data presented by the Pittsfield Health Department Director Andy Cambi. 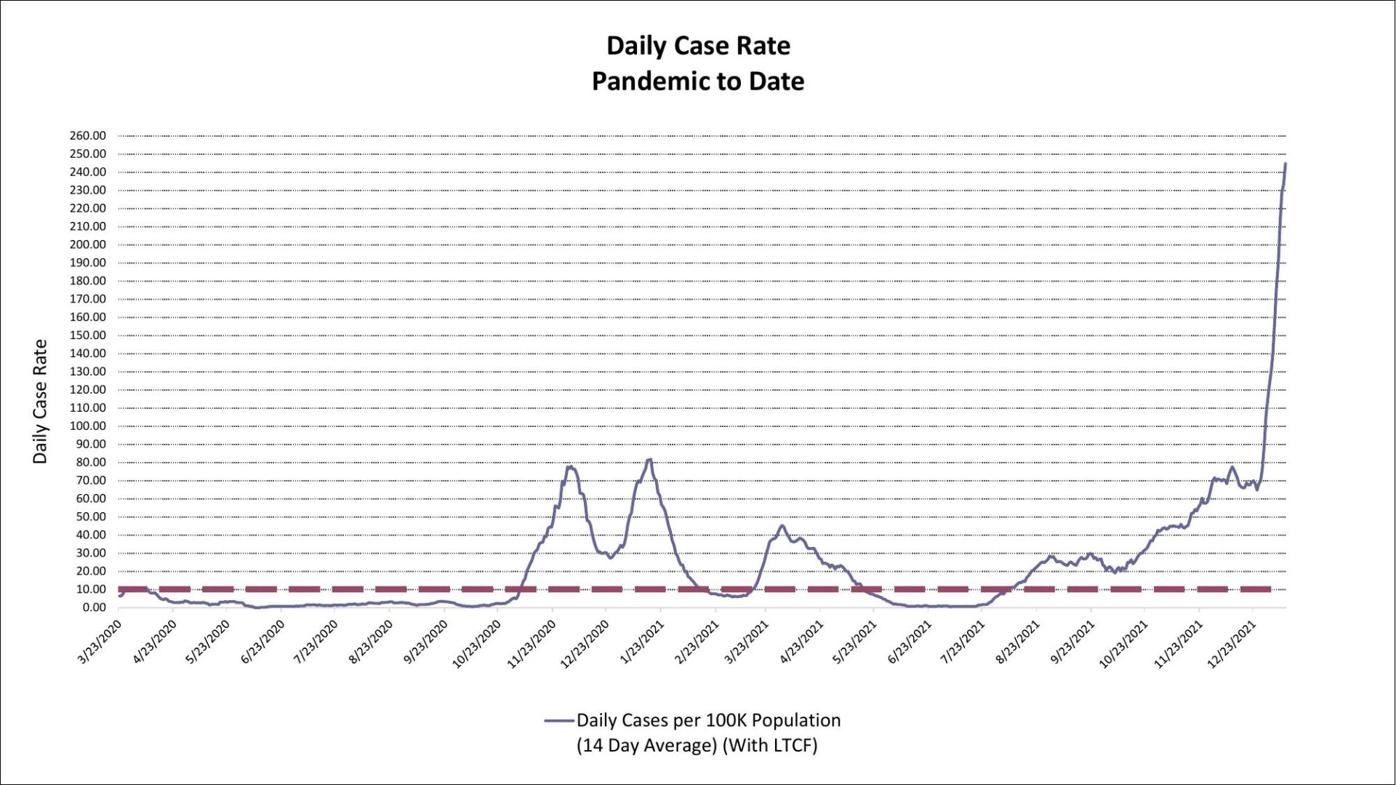 “What we can make of this is that receiving the vaccine has done a lot to help protect our community — we can see that in the data we have from the hospital census,” Cambi said.

An increasing vaccination rate in city residents was a spot of optimism for the health director’s report. Cambi reported that 85 percent of eligible residents have received one shot of the coronavirus vaccine and 73 percent are fully vaccinated.

Over the last seven days the hospital has averaged about 23 coronavirus patients, with the latest hospital census showing 25 patients on Monday. Data from the city’s Coronavirus Community Impact Dashboard shows that about 68 percent of those hospitalized were unvaccinated and 32 percent were vaccinated.

“While we have seen cases rise tremendously with the hospital census things have remained in the lower end compared to what we saw before,” Cambi said. “We’re seeing a spike in COVID cases but necessarily hospitalization rates.”

Hospitalization data has remained deceivingly steady as case rates have continued to climb to new heights. On Monday, the two-week daily case rate hit about 245 cases per 100,000 people — a rate which has translated to about 100 new cases a day, according to Cambi.

The health director said that testing sites have seen an increase in positive tests, with most recent data showing an 18.75 percent testing positivity rate.

The increased positivity rates have come as the city has diversified and expanded the ways residents can receive tests. Cambi said that the BMC testing site on 505 East St. continues to be the powerhouse behind the city’s testing operation but he added that Pittsfield has also fully distributed the 11,000 free at-home rapid test kits sent to the city by the state.

How Pittsfield and North Adams are distributing free rapid tests

Ward 1 Councilor Ken Warren questioned the city’s distribution of those tests, asking why there wasn’t more communication to residents about how to access the tests. In a motion that was referred to the mayor’s office, Warren said residents had reached out to him after they visited local fire stations and the Berkshire Athenaeum and found no tests.

“These test kits were meant for a certain population that have financial hardships and access hardships, so we didn’t want to just blast out that information and cause confusion,” Cambi said.

Cambi said the tests were distributed to community partners who had then given the tests out to the communities they were working with. He added that he was open to Warren’s suggestion that any additional free tests be distributed through more centralized locations like city schools.

Our Opinion: Hospitals are alarmingly strained — and the data show how to back them up

When discussing the coronavirus crisis that has killed hundreds of thousands of Americans and turned the world upside-down, we often speak in …