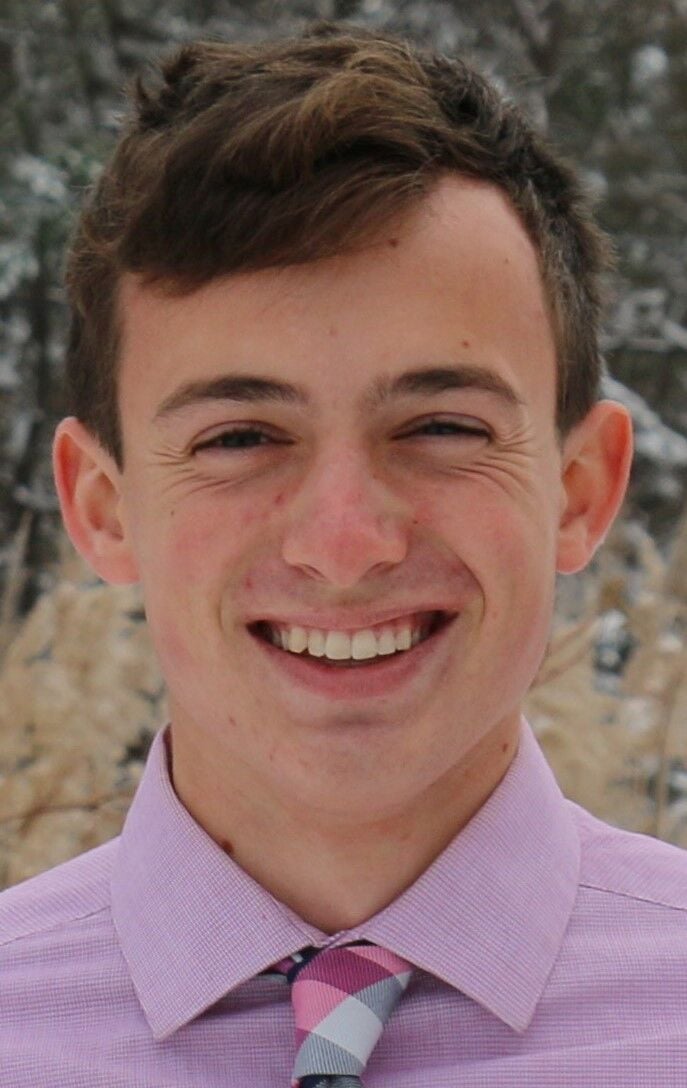 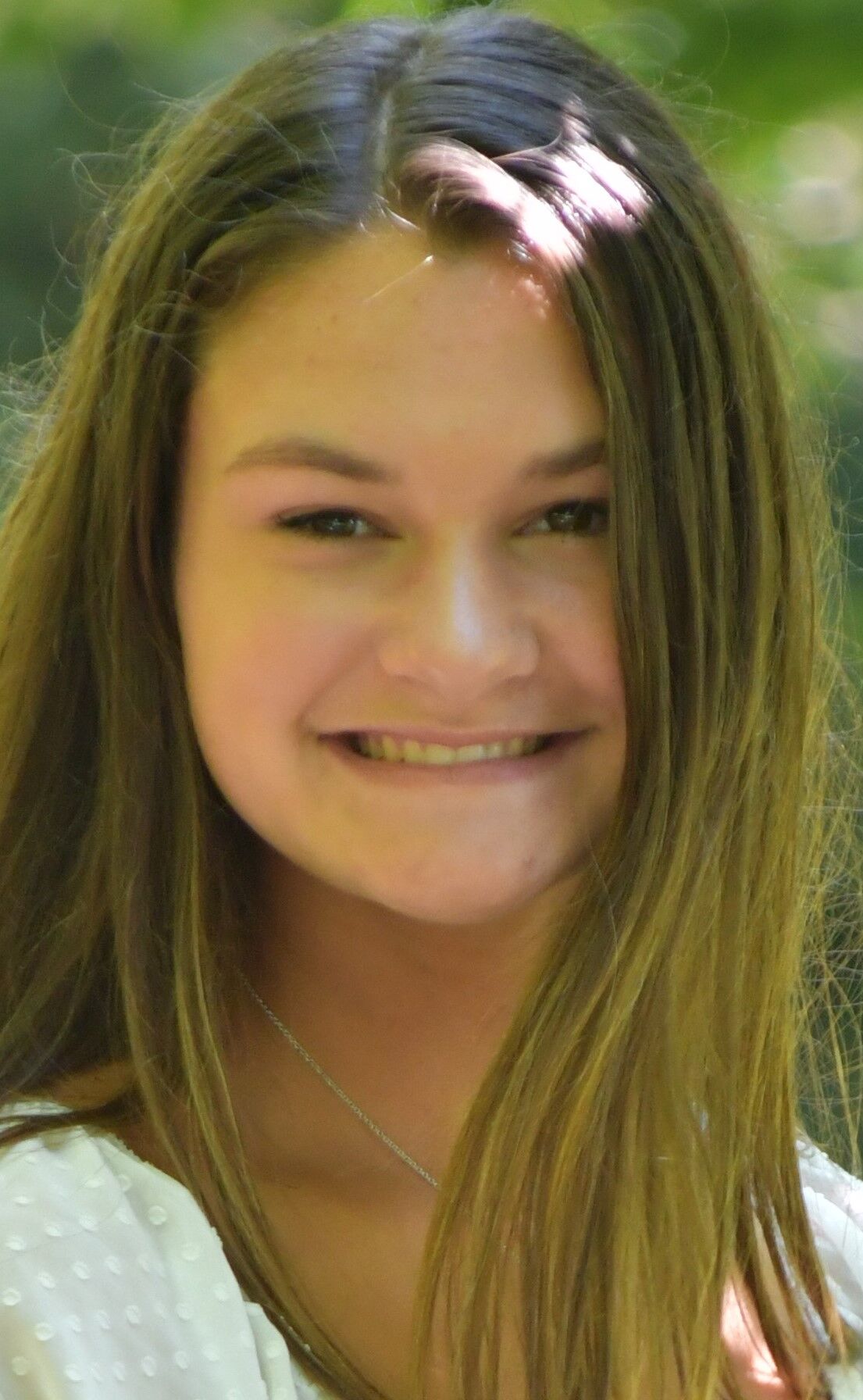 LENOX — Lenox Memorial Middle and High School has named Cooper Shepardson as valedictorian and Jenna Codey as salutatorian for the Class of 2021. Commencement exercises will take place at 1 p.m. Sunday, on the school soccer field.

Shepardson, son of Tanya and Jeremy Shepardson, has been an active member of LMMHS and the larger community. He has been a member of the varsity baseball, hockey and soccer teams, serving as captain of the soccer and baseball teams. He also is a member of the National Honor Society and a peer mentor to sixth grade students.

In addition, Shepardson is a volunteer firefighter with the Lenox Fire Department. During the summer, he works on a farm, where he has learned many life lessons over the past five years. In his free time, he enjoys fishing and hunting.

Shepardson will attend Clarkson University in the fall and will study mechanical engineering.

Codey is the daughter of Patrick and Pamela Codey and resides in Pittsfield. She has been a member of the Monument Mountain Varsity co-op swim team for the past four years and served as captain this year. She also works as a lifeguard and swim lesson instructor at Pittsfield Country Club.

Codey is a member of the National Honor Society and National Art Honor Society. She is a peer trainer for the Anti-Defamation League’s World of Difference program, a LMMHS peer mentor and the student government treasurer. She also is a three time silver medalist for the National Spanish Exam.

Codey will attend Fairfield University in the fall, and plans to double major in communications and marketing.

Jeannie Maschino is community news editor and librarian for The Berkshire Eagle. She has worked for the newspaper in various capacities since 1982 and joined the newsroom in 1989. She can be reached at jmaschino@berkshireeagle.com.