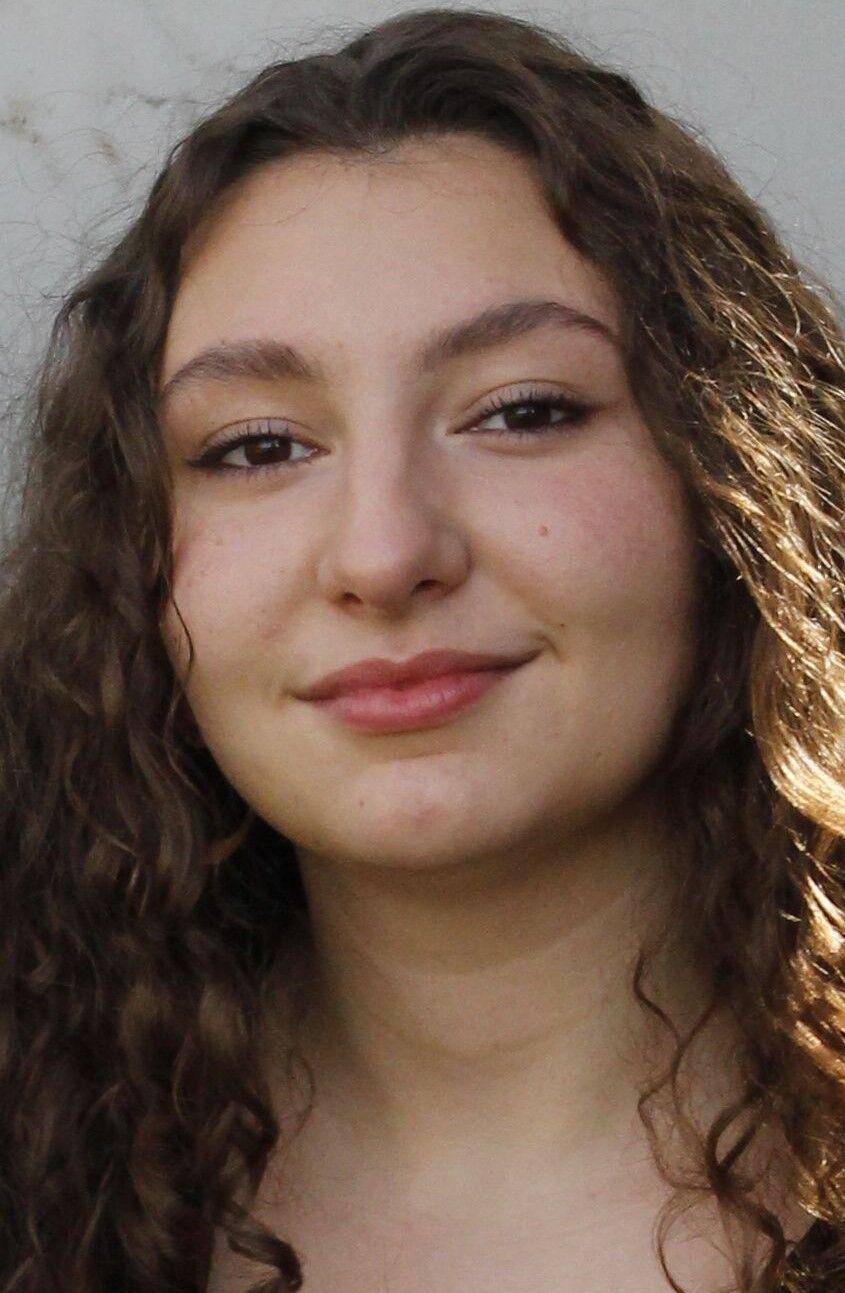 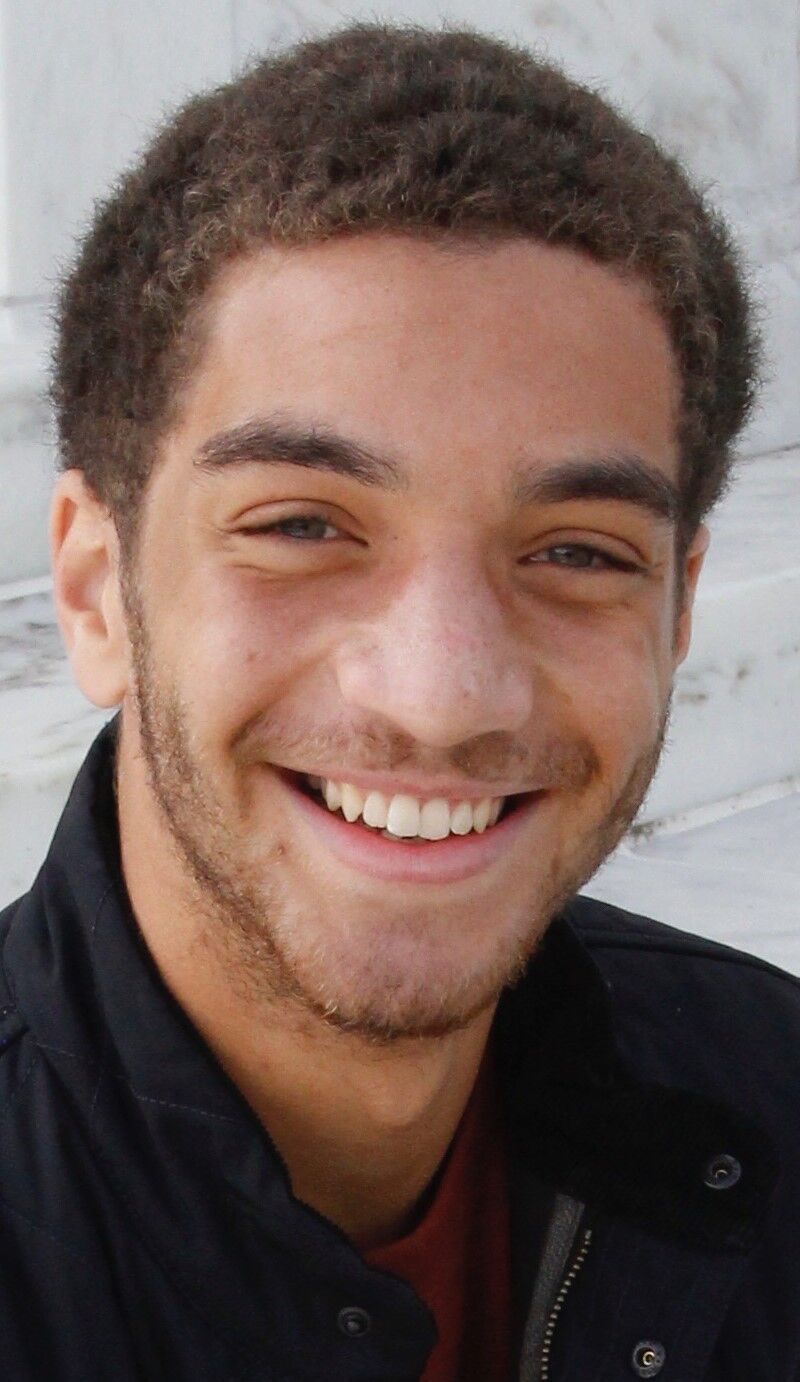 WILLIAMSTOWN — Mount Greylock Regional School has announced its senior speakers for the Class of 2021 graduation exercises being held at 11 a.m. Saturday, June 12, outside the school.

Weaver is the daughter of Katie Kent and Ben Weaver, of Williamstown. She has completed seven Advanced Placement courses and spent a semester in a Williams College dual-enrollment seminar studying 19th-century British literature.

Weaver, having a passion for acting, music and classics, has participated in theatrical performances for the past six years in school and at local repertory companies. She participated in the performing arts band, playing the alto and baritone saxophones.

As a member of the Junior Classical League, she moved through the leadership ranks, serving as a local technical coordinator, publications editor, local president and, eventually, the Massachusetts state JCL secretary.

Weaver will be attending Barnard College in the fall to study theater, classics and English.

Munemo is the son of Ngoni and Julia Munemo, of Williamstown. He completed nine Advanced Placement courses while at Mount Greylock, earning recognition as an AP Scholar with Distinction.

He is a member of the National Honor Society and is taking a Williams College dual-enrollment course in psychology and a screenwriting course through independent study.

Munemo, an athlete, has had a passion for soccer since childhood. He attended many soccer camps, has worked as a soccer camp counselor and is a four-year high school varsity player, serving as captain of his team this year.

He will study psychology at New York University in the fall.

Jeannie Maschino is community news editor and librarian for The Berkshire Eagle. She has worked for the newspaper in various capacities since 1982 and joined the newsroom in 1989. She can be reached at jmaschino@berkshireeagle.com.