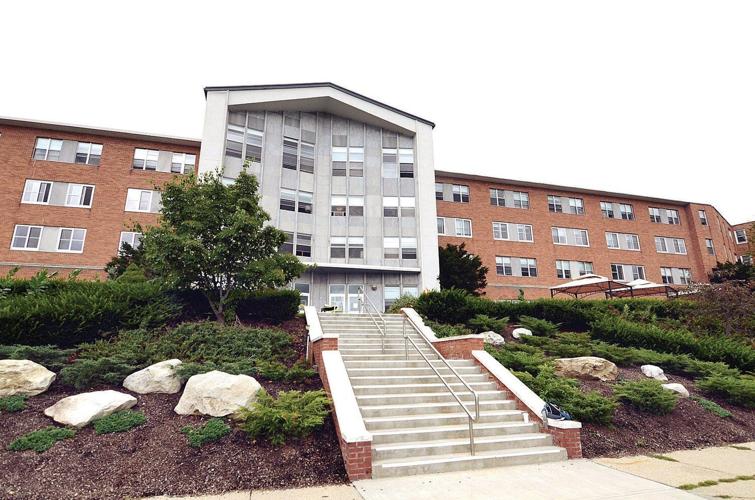 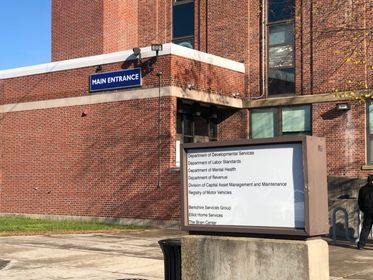 Want to see who got what locally in last year's Paycheck Protection Program? The Eagle today provides access to the full dataset, from the smallest to the biggest loans in Berkshire County, which together brought $223 million to the region. You can search the data by company or category.

The loan program was created to keep small businesses afloat — and employees working — at the start of the pandemic. While the largest loans have been public information since early in the program, the Small Business Administration released data on all loans in December, in response to media requests under the Freedom of Information Act.

The Berkshire County loans were granted to 2,314 companies that employed more than 25,000 people at the start of the pandemic, according to data reported by borrowers. All jobs reported were not necessarily saved by the money; companies were required to spend 60% of the loan on payroll to qualify for forgiveness.

A significant portion of the funding went to a small number of companies, a trend reflected around the state and the country. A third of the money given out in the Berkshires went to 48 companies, or 2 percent of all recipients.

The largest loan offered in the county was $5.4 million to Berkshire County Arc, which reported returning the loan, followed by nearly $4.9 million to Petricca Industries and $3.7 million to the Brien Center. The local company that operates The Berkshire Eagle received a $1.9 million loan, one of the 15 largest in the county.

The SBA loan data does not account for later changes. For instance, some companies did not take loans they were offered, while others returned loans. Neither of those scenarios is noted in the SBA data. In addition, some companies reported that the funds would save no jobs.

You can query the dataset by entering a company name or address, including just city or town, in the search box on the left above the chart. You can also sort the columns by clicking on them.

If you have any concerns about companies listed or questions about the program, please email The Eagle at news@berkshireeagle.com. Please note that this database may take longer to load on phones.

If you’ve noticed more ‘help wanted’ signs around Berkshire County, you’re not imagining things. But, the answer, we’ve found, is more complicated than ‘people just don’t want to work.’ Our new series focuses on why there is a labor shortage, what working in the Berkshires means and where our local jobs economy goes from here.