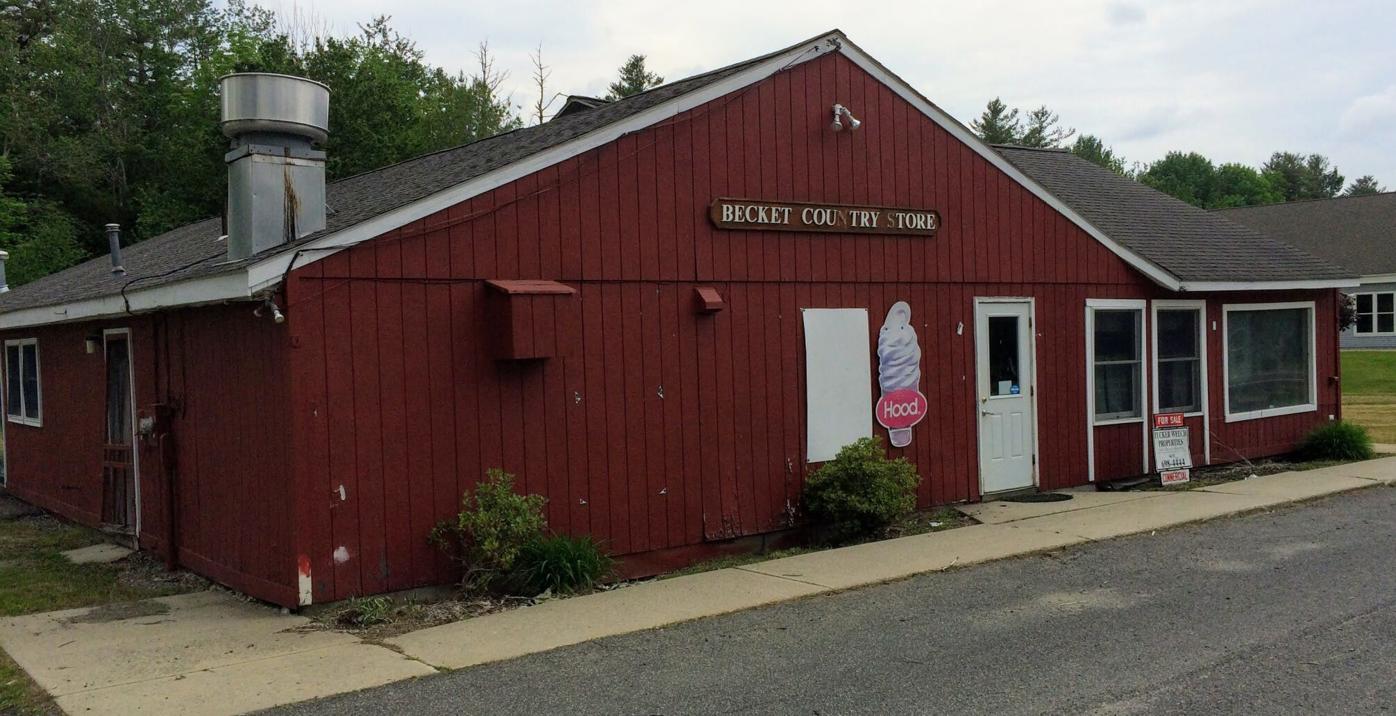 The property that housed the Becket Country Store is scheduled to be sold at auction Thursday. The former store’s contents and the real estate at 609 Main St. will be sold to help satisfy a debt to Greylock Federal Credit Union. 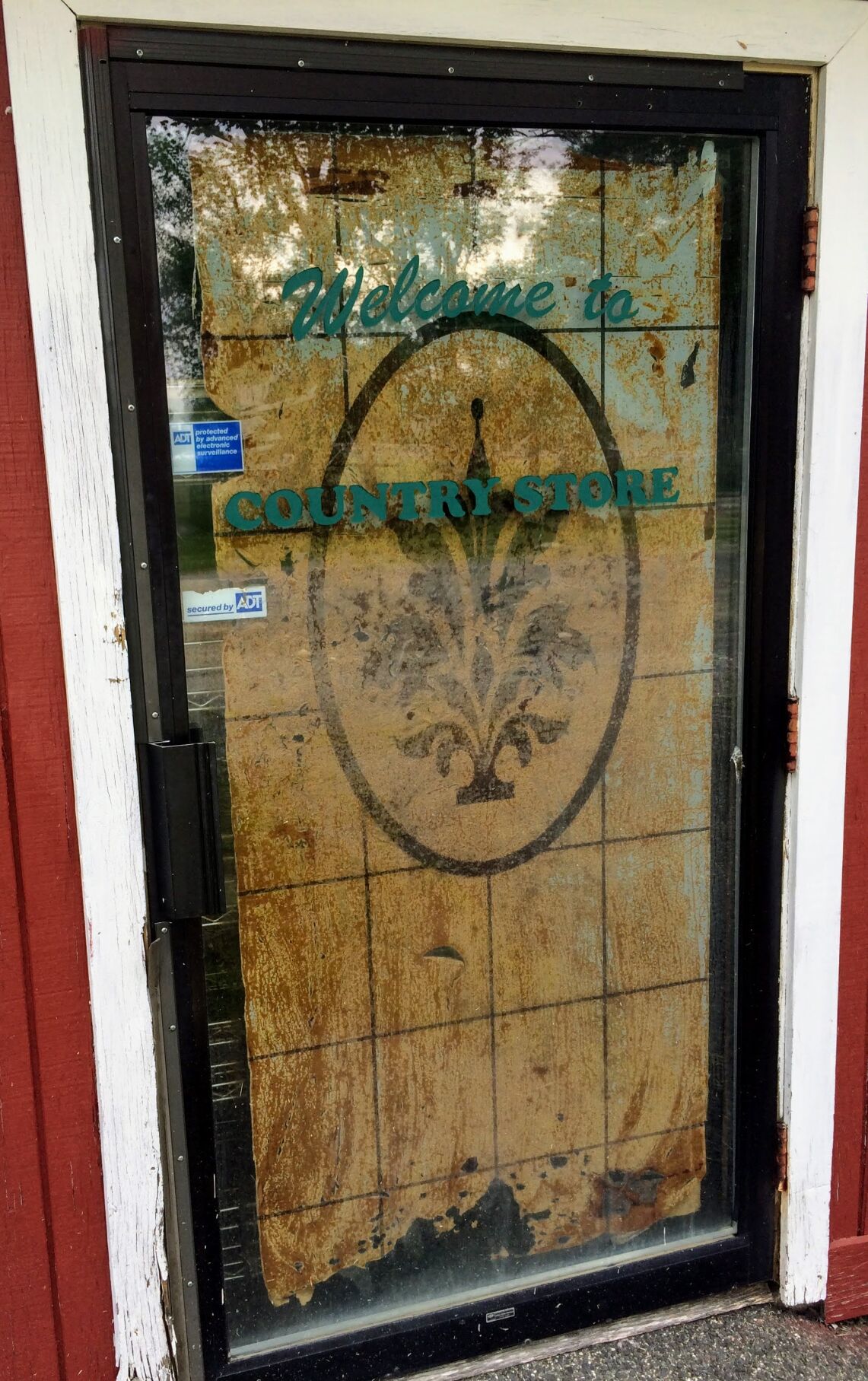 The former Becket Country Store, including its contents, will be sold at auction Thursday.

BECKET — For years, a small store offering groceries and a deli had customers in the center of Becket all to itself. But, even that proved not to be a winning formula.

“It was very convenient to have something centrally located.”

On Thursday, the contents and real estate of the former Becket Country Store will go to auction, several years after its owner, Kristen M. Sottile, of Pittsfield, shuttered the venture.

The property itself, at 609 Main St., also will be auctioned. The single-story building has 3,100 square feet of interior space.

It remains to be seen whether a new owner of the property will try to reopen a shop, bringing a handy place to get groceries back to this town, home to 1,730 people as of 2018, according to the U.S. Census Bureau.

While a small store operates in North Becket, near the Washington line, the town center itself on Route 8, home to the post office, town park and Town Hall, has been light on commerce since Sottile’s business closed.

“It was very convenient to have something centrally located,” Nina Weiler, Becket’s assistant tax collector, said of the shop.

On Tuesday, the store’s grounds had been freshly mown. The building remained dark ahead of Thursday’s auction. Attempts to reach Sottile by phone and email were unsuccessful.

Land records show that her business, KMS Inc., bought the property from John Lamont III and Patricia Lamont, its former operators, for $240,000. Incorporation records with the secretary of state’s office show that Sottile dissolved her business June 30, 2017.

In the nearly eight years it operated, Sottile tried to find new revenue by applying for the ability to sell gas. The property to be sold does not have gas pumps.

Kristen Sottile wasn’t the first owner of 609 Main St. to run into financial trouble. A previous owner, Andrew Gomez, was subject to a tax-taking by the town for nonpayment of $445.

Sottile secured a loan modification from Greylock in 2011, allowing her to pay interest only for half the year, from November through April. At the time, the region still was beset by the Great Recession.

She wasn’t the first owner of 609 Main St. to run into financial trouble. A previous owner, Andrew Gomez, was subject to a tax-taking by the town for nonpayment of $445 in 1996.

The store’s equipment will be sold either in a single block, in small groups or by individual items, according to the auction notice. The building will be open from 8:30 to 11 a.m. Thursday, ahead of the sale, to allow prospective buyers to examine what’s for sale.