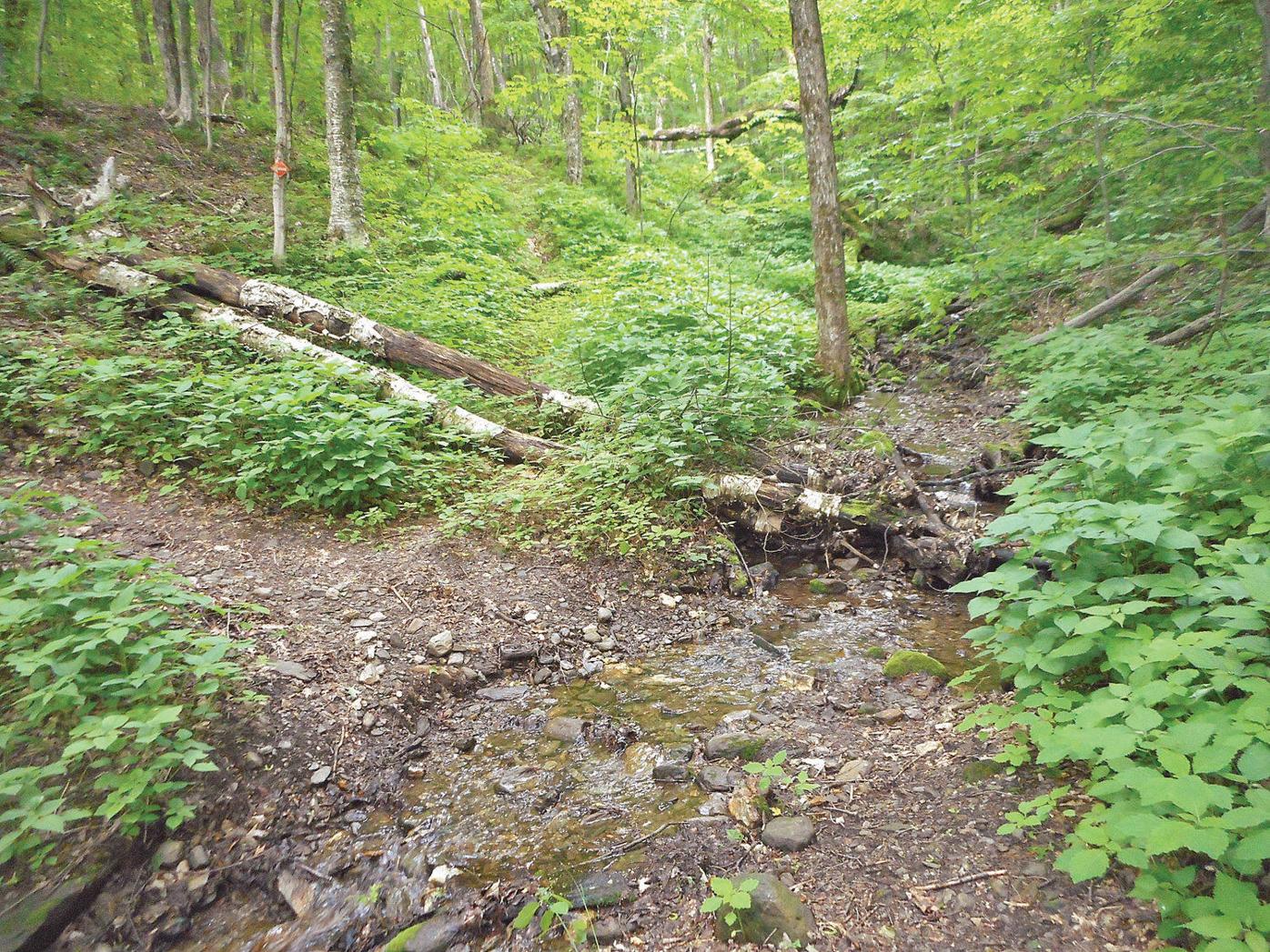 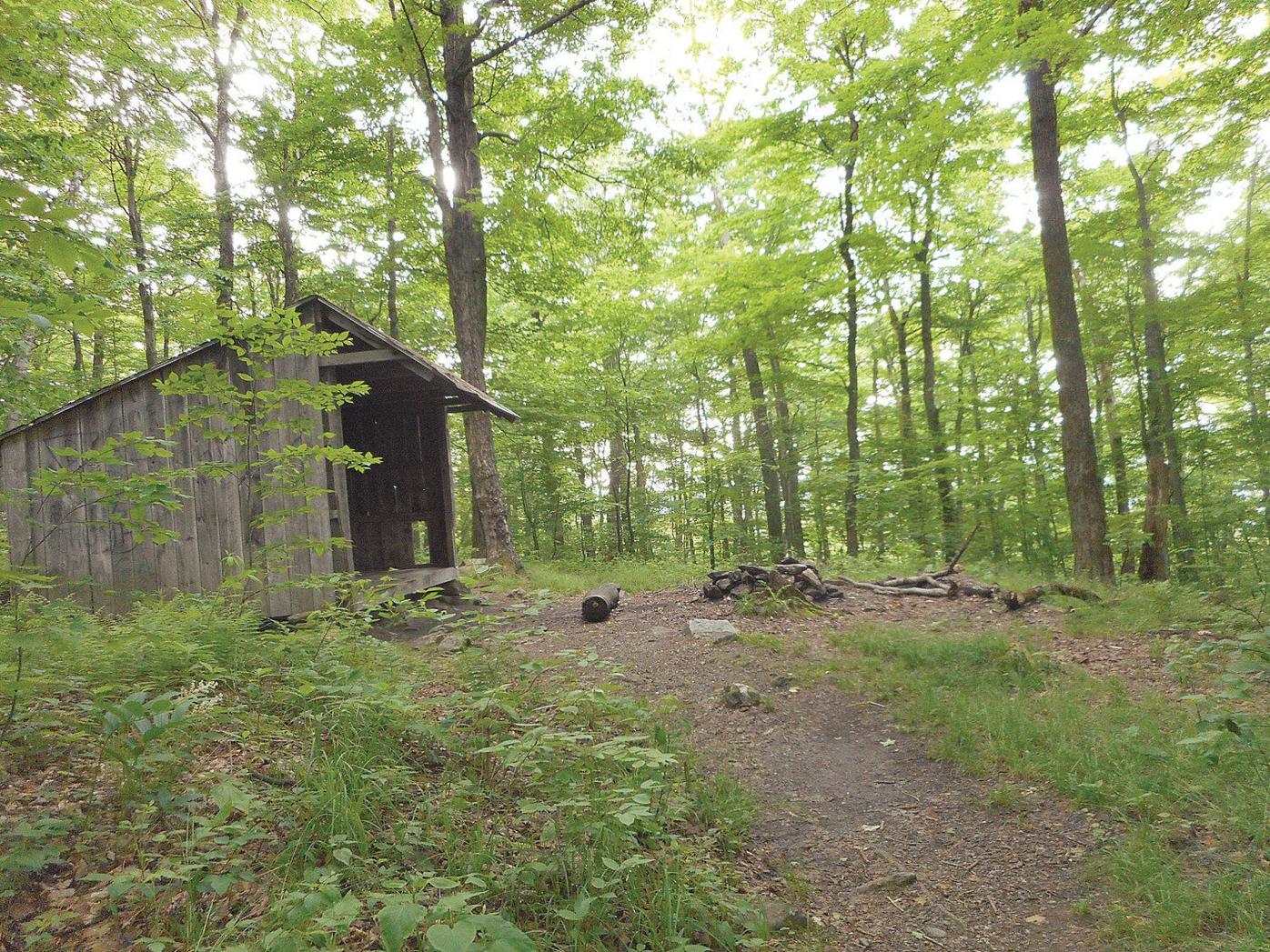 The Bellows Pipe shelter, in a lovely location, is somehow the target of continued vandalism — the opposite of leaving the campsite better than we found it.

The Bellows Pipe shelter, in a lovely location, is somehow the target of continued vandalism — the opposite of leaving the campsite better than we found it.

Never mind that the trail is rated “moderate to strenuous.” The Bellows Pipe trail on Mount Greylock is a winner in our book — and also with a national magazine.

The publication Conde Nast Traveler lists the trail as one of the best places to hike in the fall, anywhere in the U.S.

The magazine’s list of favored hikes first appeared in 2016 but has been updated, according to the publication.

Here is what it says of the Adams trail: “At 3,491 feet, Massachusetts’s tallest peak inspired minds like those of Nathaniel Hawthorne and Henry David Thoreau (look for a rock inscribed with some of Thoreau’s writing at the summit). The Bellows Pipe Trail reveals what all the fuss was about: The view at the top includes a lighthouse-looking structure (the Massachusetts Veterans War Memorial Tower) and in the distance, Vermont’s Green Mountains, the Catskills, and on a clear day, New Hampshire’s White Mountains.”

Lauren R. Stevens, a columnist for The Eagle who has written extensively about hiking in the region, offered this description of the Bellows Pipe in an essay, suggesting why it gets its “strenuous” rating:

“The Civilian Conservation Corps cut three downhill ski trails on Greylock in the 1930s — the Thunderbolt, the Bellows Pipe and Stony Ledge — so we can assume the going will steepen,” Stevens writes.

Other top hikes in the Northeast, according to Conde Nast Traveler, are the Skyline Trail at the Blue Hills Reservation in Milton in Eastern Massachusetts; Mount Monadnock in New Hampshire; and Mount Mansfield in Vermont.

WILLIAMSTOWN — The coming of autumn draws us to Stony Ledge, the lookout over the Hopper on Mount Greylock. Of the several ways to get there, we choose the Stony Ledge Trail to the ledge, then …