Before PCBs are again hauled from the Housatonic River, a legal fight may get a little mopping up of its own.

This week, parties to litigation before the U.S. First Circuit Court of Appeals proposed new deadlines and filing rules. That’s needed, the lawyers say, because of the “voluminous” record headed to the court, more than two decades after a rough outline of the remedy took shape.

“Because the administrative record is voluminous, the Parties [seek to] avoid burdening the Court with an excessive and unnecessary amount of paper,” reads a joint motion filed this week.

The timetable calls for the two groups appealing the Environmental Protection Agency’s current Rest of River cleanup to file their brief by Oct. 14, followed by an EPA reply by Dec. 16.

After that, the General Electric Co. would weigh in by Jan. 13. GE is the polluter on the hook for a more than decade-long project to pull sediments from the river long tainted by polychlorinated biphenyls spewed from its former Pittsfield transformer factory.

That’s the same proposed deadline for a filing from the Housatonic Rest of River Municipal Committee, which represents the five Berkshires towns along the river that in early 2020 agreed to the current cleanup plan and its most controversial element: an engineered landfill in a former quarry south of Woods Pond that would receive more than a million cubic yards of sediments with relatively lower levels of PCBs.

By Feb. 3, the two appealing groups – the Housatonic River Initiative and the Housatonic Environmental Action League – must file a reply to the arguments that have stacked up by that point.

The schedule suggests the case will extend well into 2023.

Tim Gray, executive director of the Housatonic River Initiative, said the appeal will take the amount of time it takes. “We have no control over that, over the process of how it goes,” he said Thursday.

PCBs, banned since the late 1970s, are a probable carcinogen. Though the EPA initially opposed local burial of PCBs in the Berkshires, that changed under an agreement reached in early 2020 after mediation.

Though former town leaders backed the landfill plan, residents of Lee continue to oppose it. A town forum is scheduled for 6 p.m. Aug. 18 in the auditorium of theLee Middle/High School. 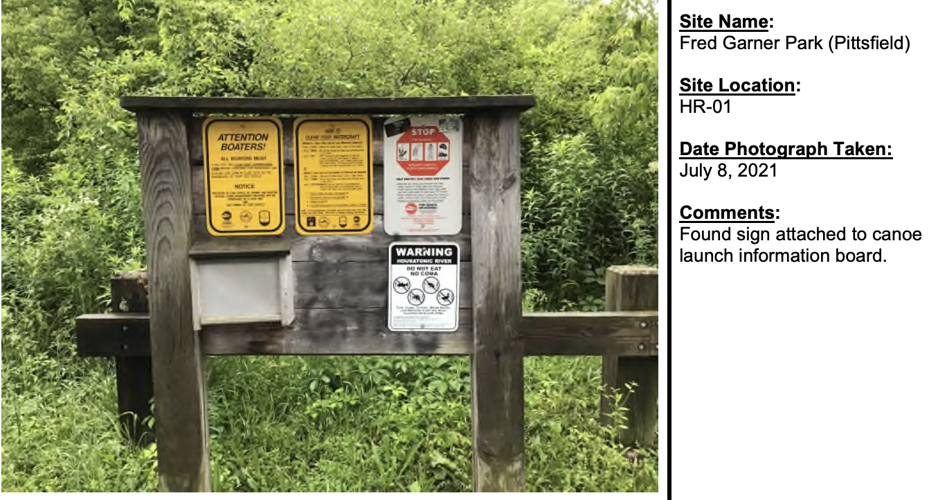 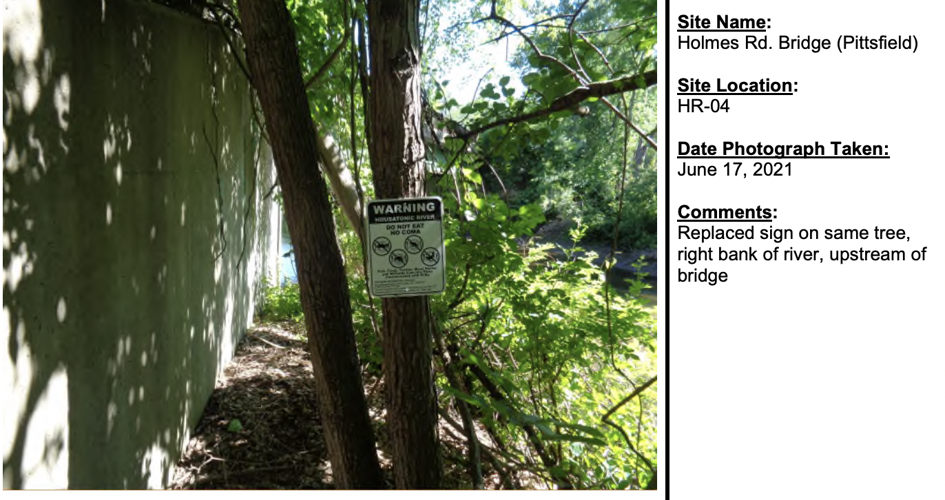 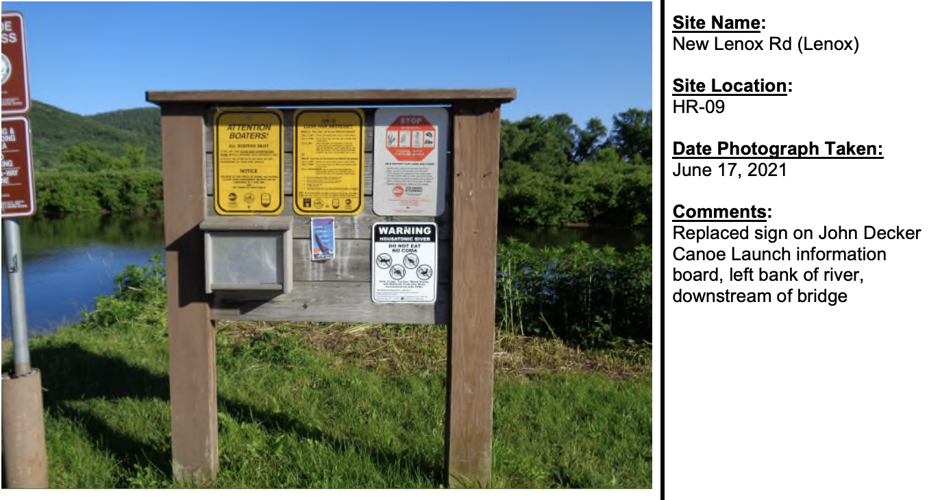 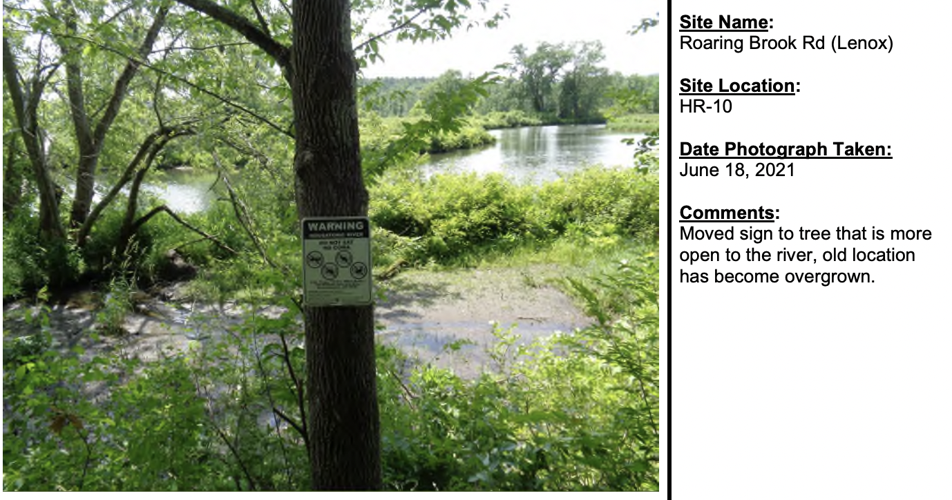 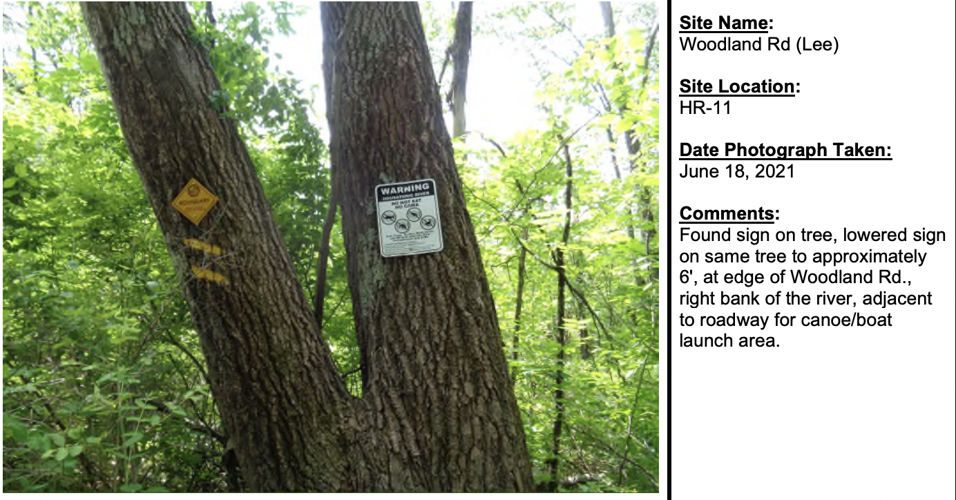 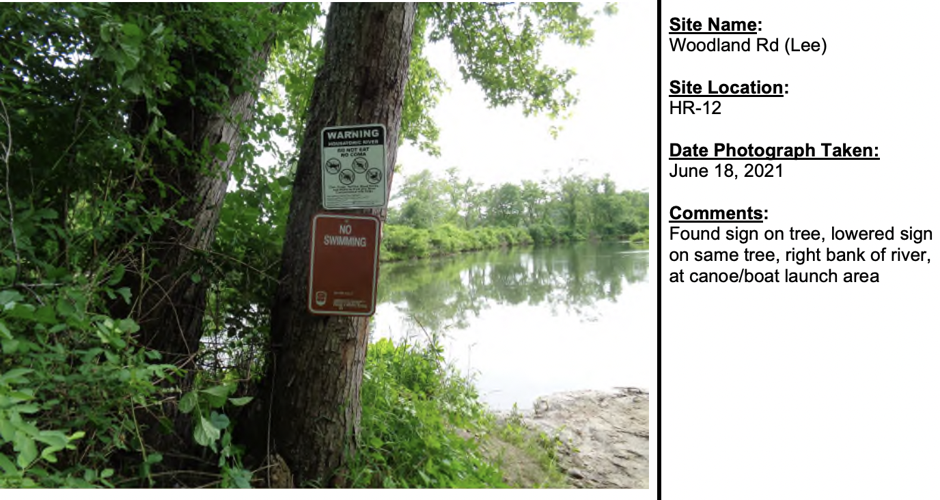 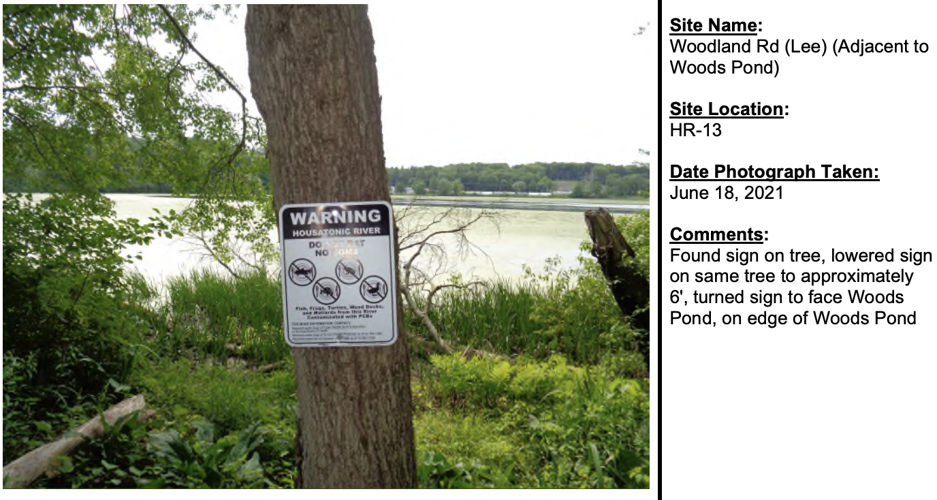 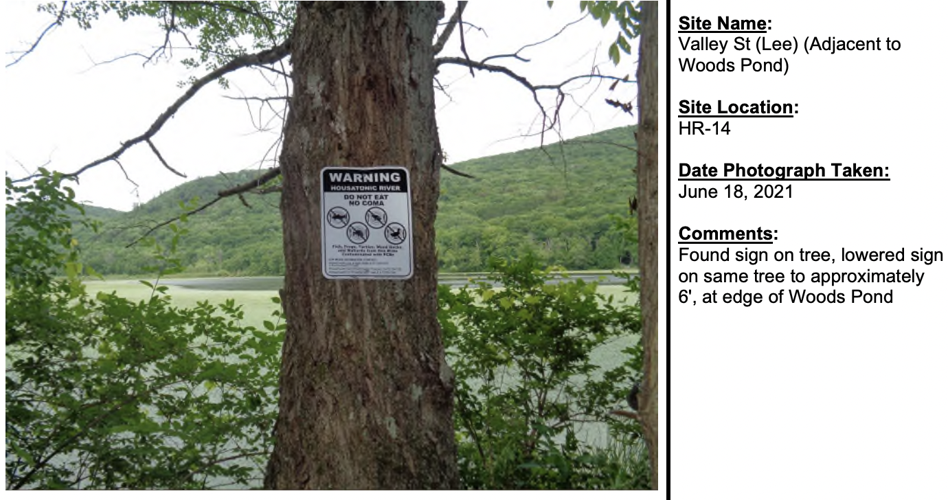 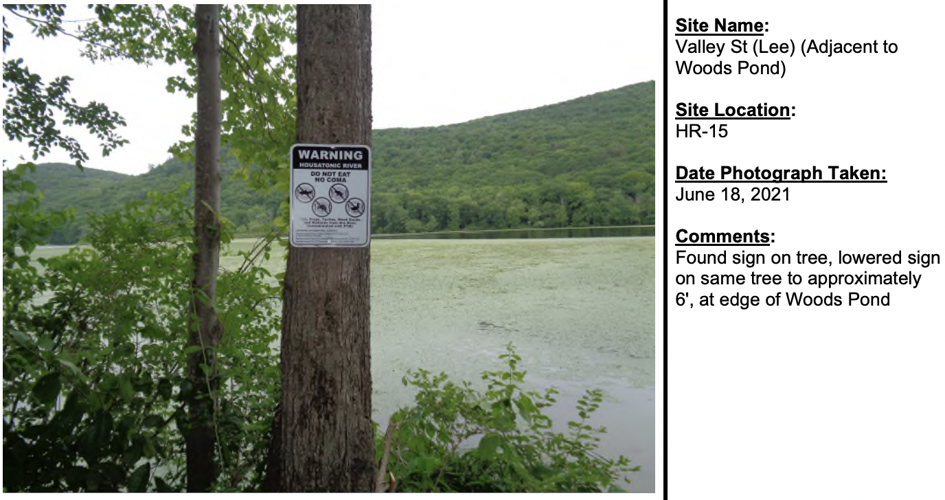 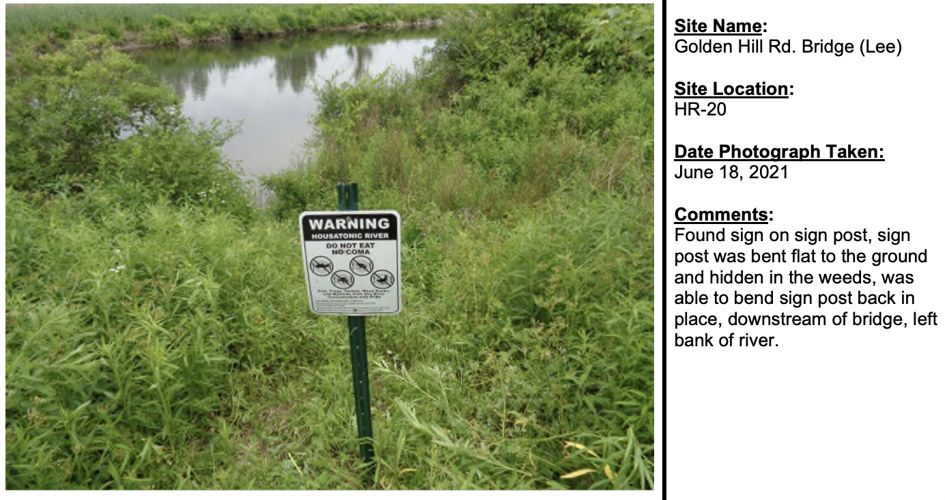 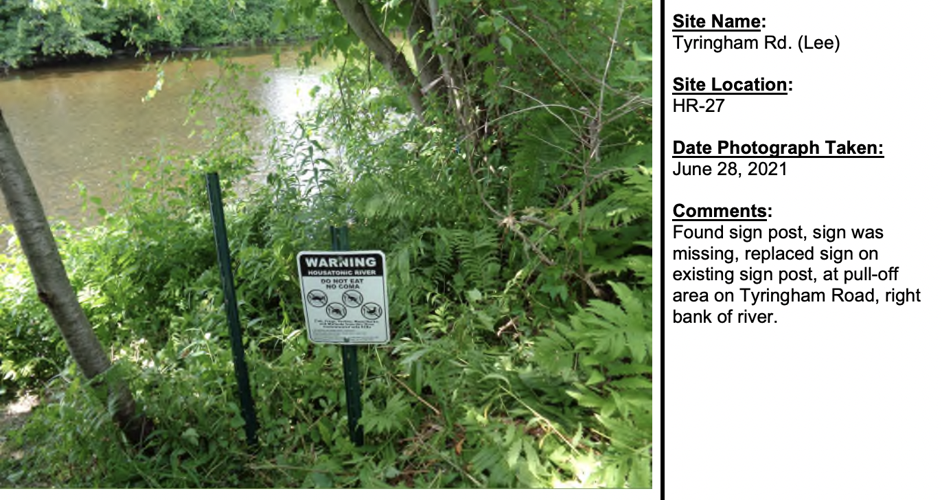 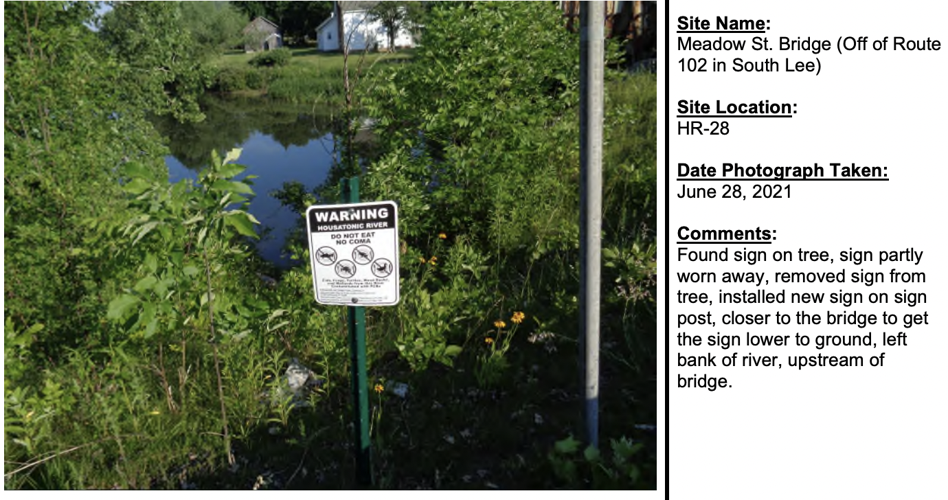 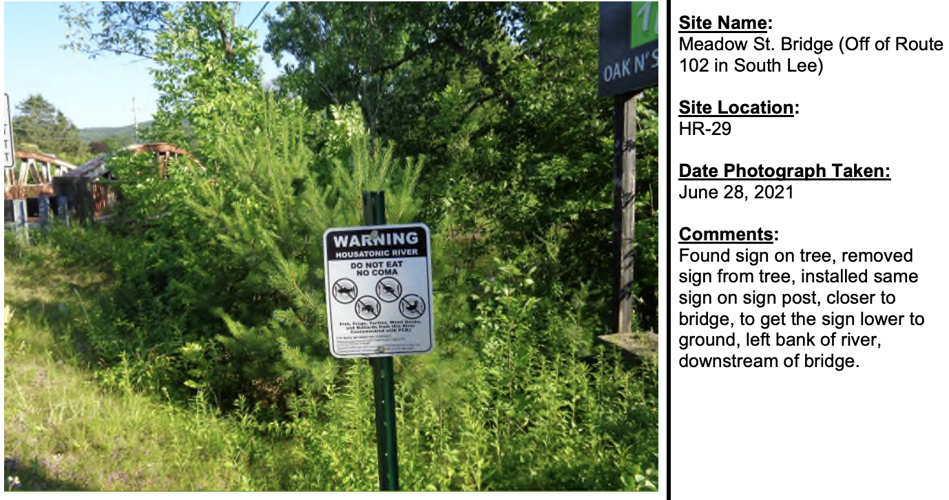 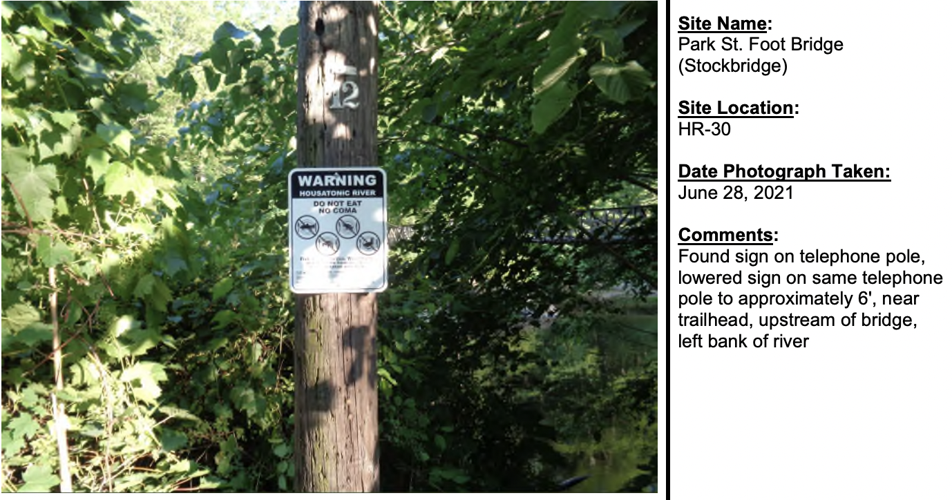 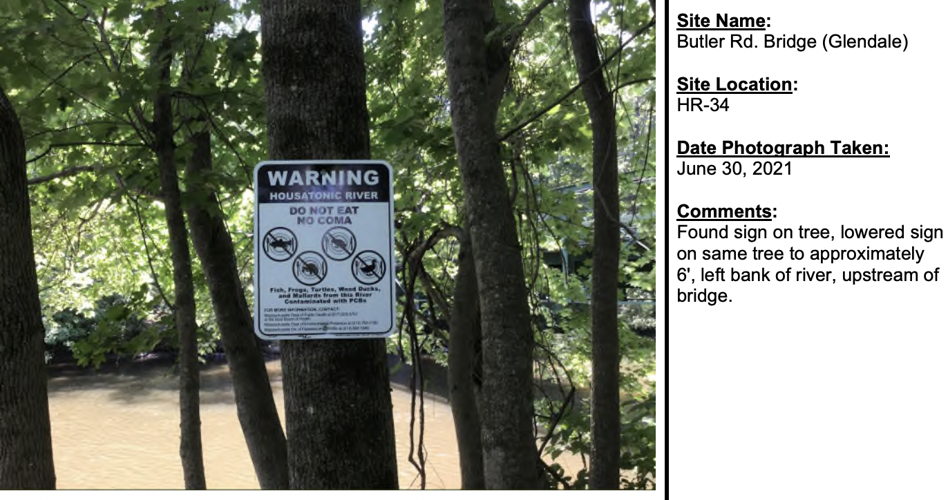 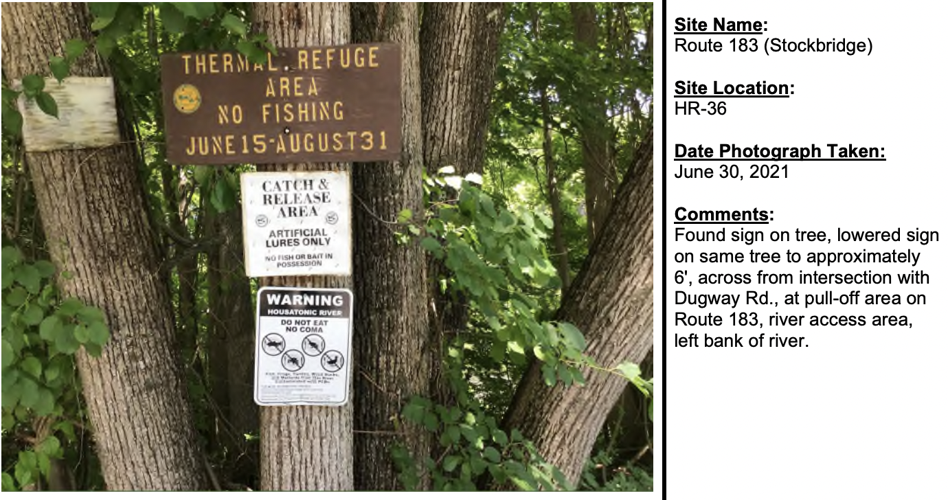 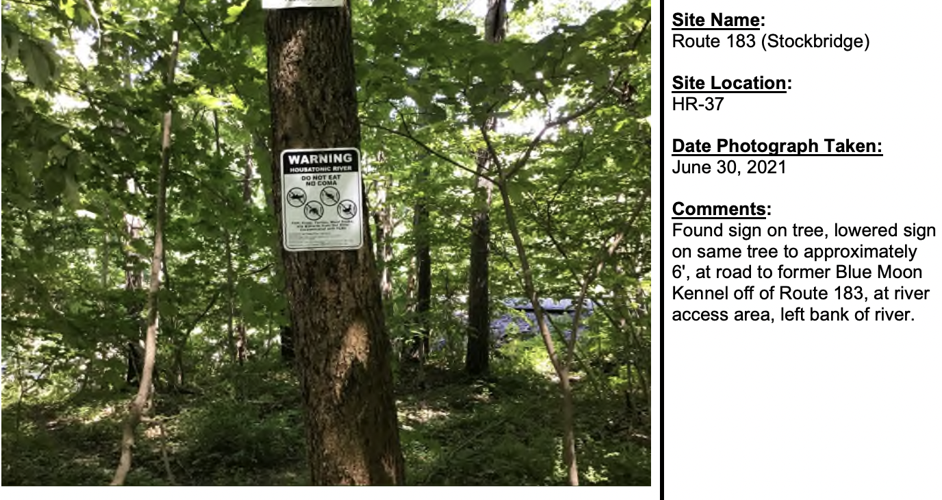 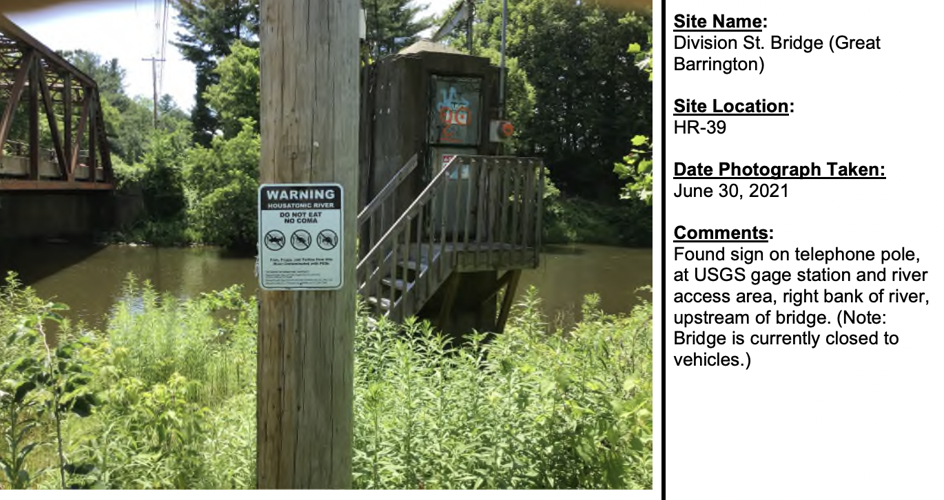 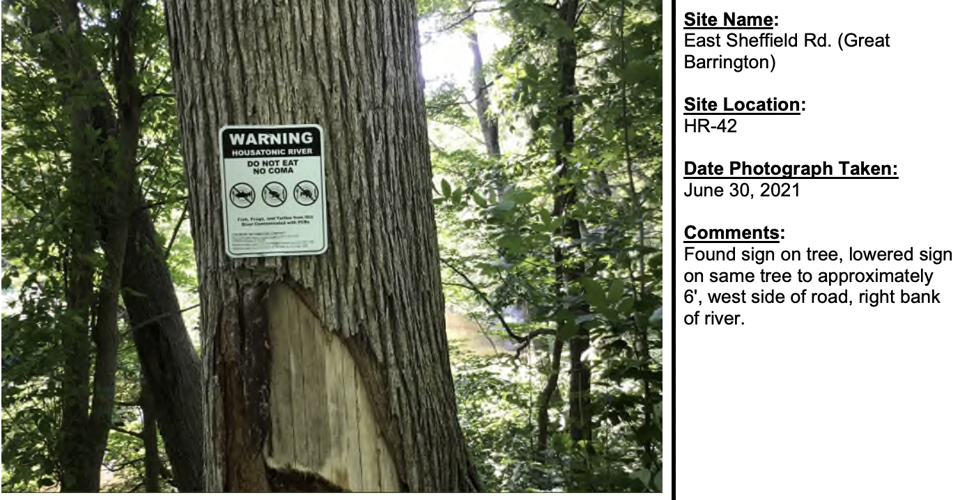 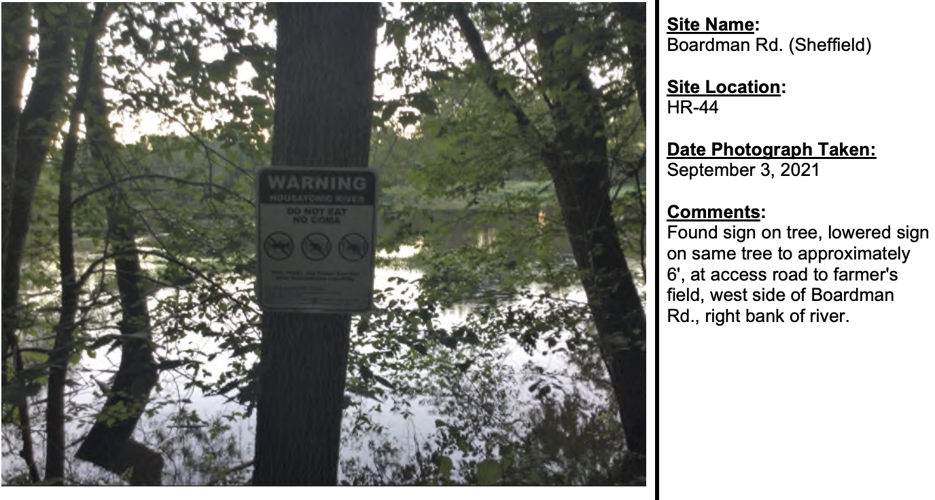 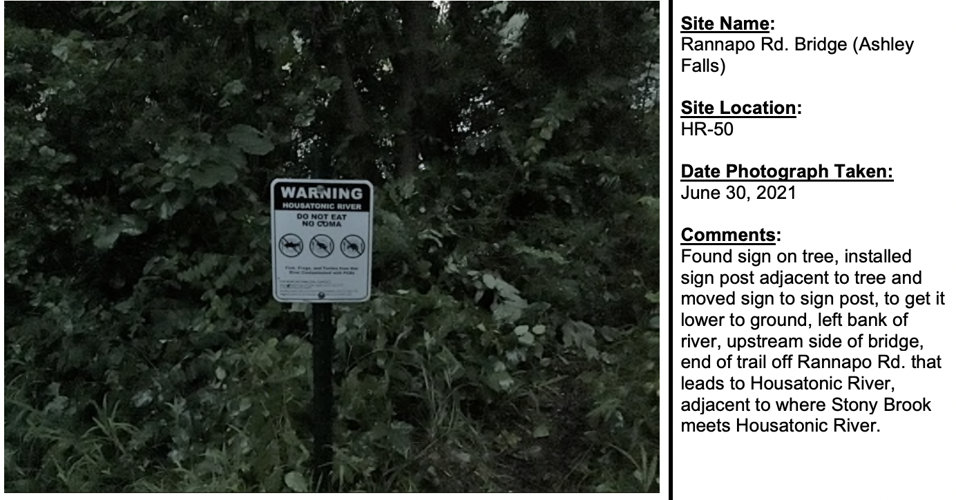 It isn’t known whether the appeals court will schedule oral arguments next year on the filings. Or when it might rule.

Along with the newly proposed schedule, the motion asks the court to OK steps to thin down normally required filings.

More than two years after elected Lee officials backed a plan to bury toxic materials in town, and get $25 million from the polluter, that decision isn't sitting well with residents.

As opponents of a PCB landfill add flesh to their appeal, the Environmental Protection Agency is asking the court to trust and accept its judgment.