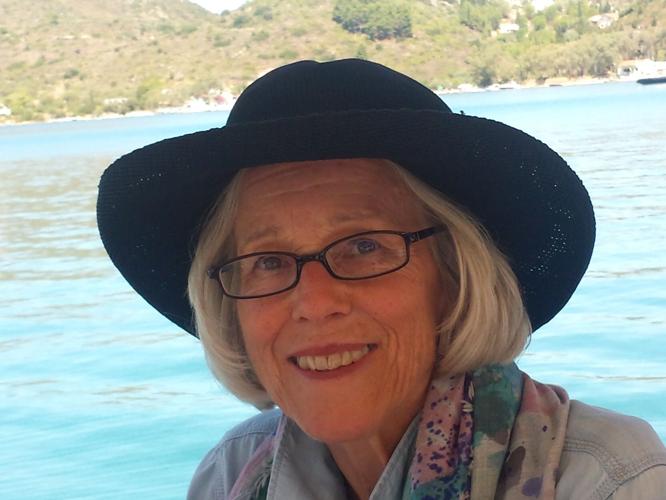 Attorney and community activist Wendy Taylor Linscott, of Egremont, died Tuesday after battling a rare form of cancer. She was 74. 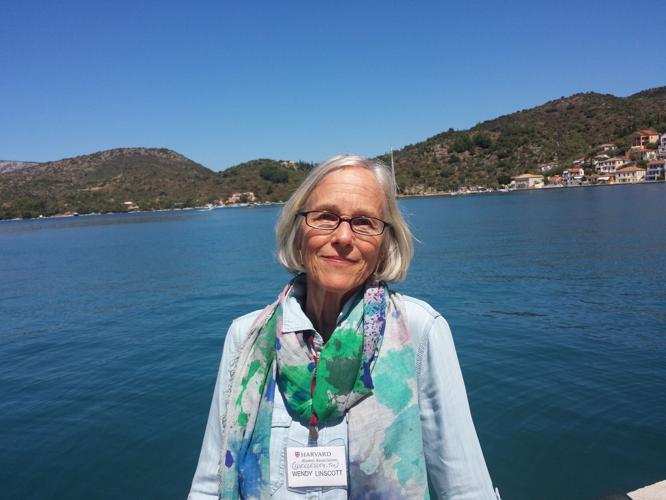 Wendy Linscott was a member of the Egremont Land Trust who played a key role in preserving Jug End Reservation from developers in the mid-1980s. 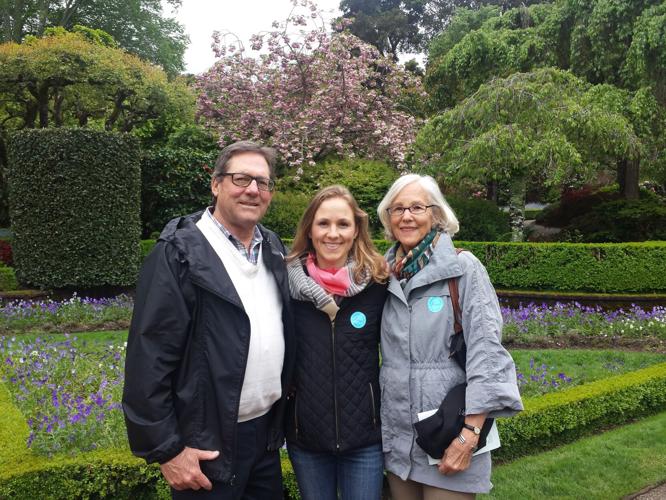 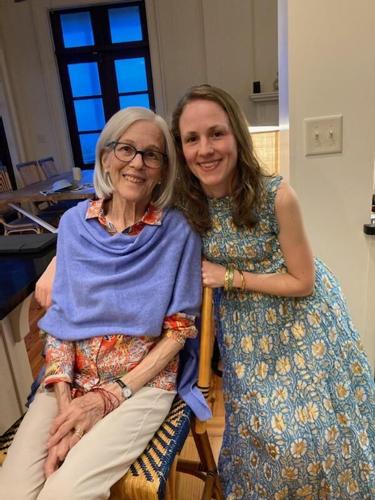 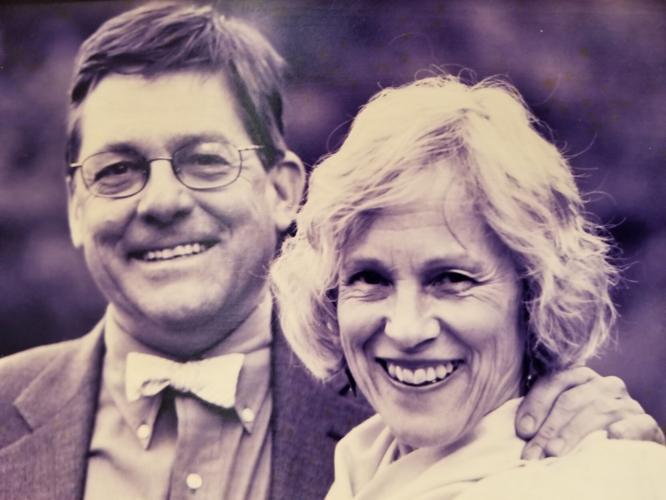 James Lamme III and Wendy Linscott were partners in law as well as partners in life. They ran their own law firm, Lamme and Linscott, for over 40 years, and were married for almost 50 years.

Attorney and community activist Wendy Taylor Linscott, of Egremont, died Tuesday after battling a rare form of cancer. She was 74.

Wendy Linscott was a member of the Egremont Land Trust who played a key role in preserving Jug End Reservation from developers in the mid-1980s.

James Lamme III and Wendy Linscott were partners in law as well as partners in life. They ran their own law firm, Lamme and Linscott, for over 40 years, and were married for almost 50 years.

PITTSFIELD — Attorney Wendy Taylor Linscott, a longtime community advocate, college classmate of Hillary Clinton and member of The Eagle’s advisory board, died on Tuesday at Berkshire Medical Center of complications from a rare form of cancer. She was 74.

The Egremont resident’s passing occurred 14 months after the death of her husband and law partner, James Lamme III, who also died of cancer at the age of 74 in February 2021.

The daughter of the late Roger Linscott, who won the Pulitzer Prize for editorial writing in 1972 while working for The Berkshire Eagle, Wendy Linscott had been diagnosed with Stage 4 cancer in October, according to her daughter, Taylor Lamme.

“To quote her oncologist, it was a rare and tricky cancer,” Linscott’s daughter said. “They didn’t know where it originated.”

Despite her diagnosis, Linscott continued to work at the Great Barrington law firm Lamme and Linscott that she operated jointly with her late husband. In 1974, James Lamme founded the firm that became Lamme and Linscott after his wife joined in 1980.

“She went to the office Monday morning,” said Taylor Lamme, who lives in San Francisco. “People were flabbergasted to know she was still going into the office.”

The Lammes, who had lived in Egremont since 1986, would have celebrated their 50th wedding anniversary on May 30, 2021. They made a great team, their daughter said.

“It always surprised people to hear that they were married and they worked together,” Lamme said. “I think there was something really special about the way they balanced each other out. They were both passionate about local causes.”

Linscott, who earned her law degree from the University of Connecticut Law School in 1979, loved the law and took great pleasure in serving the community.

“One of the things she loved about being a small-town lawyer was getting to know her clients,” Lamme said.

Linscott also served as a trustee of the Berkshire Natural Resources Council, The Egremont Land Trust and The Berkshire Botanical Garden, and was a member of Egremont’s Planning Board from 1988 to 1994. She played an instrumental role in helping to preserve Jug End Reservation in Egremont from developers in the mid-1980s, an event that led to the forming of The Egremont Land Trust.

A 1969 honors graduate of Wellesley College, Linscott was also a former board member of the Berkshire Wellesley Club. She was classmates with Hillary Clinton at Wellesley, according to retired educator and nonprofit executive Phil Deely of Stockbridge, who first met Linscott when they were in high school.

“That group of young women had a meeting in the White House after Bill Clinton was elected,” Deely said, “and Wendy was a part of that.”

Born in New York City on June 4, 1947 to Roger Linscott and Lucy Ann Richardson Goodlatte Linscott, Wendy Linscott grew up in Richmond and graduated from Pittsfield High School. Deely, who attended Berkshire School in Sheffield, accompanied Linscott to social events when they were teenagers.

“The defining characteristic of her in many ways was her intellect,” he said. “She was really smart. In many ways she was a feminist a decade before that became trendy.

“What I mean by that is that she was an independent thinker, and she spoke her mind,” Deely said. “A lot of this I think she inherited from her father, who was the voice of The Berkshire Eagle when I was growing up.

“It was just always impressive.”

Georgeanne Rousseau of Lenox and her husband met Linscott and Lamme in 1990 after they moved to the Berkshires from London.

“She was excellent company,” Rousseau said. “She always had a great sense of humor, loved all kinds of music and the theater and spent a long, long, long time in a book group. She was always well read and had books around the house, both she and Jim. They read more than they watched TV.”

“Wendy was a wonderful woman,” Deely said. “Her death just reminds us of all that she brought to life in the Berkshires. She could have worked in a big time law firm anywhere in the U.S. and chose to live and practice in Berkshire County.

“I think we’re all very fortunate when we have people like that.”

Linscott is survived by her daughter, two sisters, Becky Linscott and Vicky Linscott of Sandisfield, and seven nieces and nephews. She was predeceased by her husband and a sister, Judith Linscott.

A memorial service for Wendy Linscott will be scheduled later this year, her daughter said Thursday. Donations in Linscott’s name can be made to the John S. Watson Fund, Construct Inc., and the Elizabeth Freeman Center.