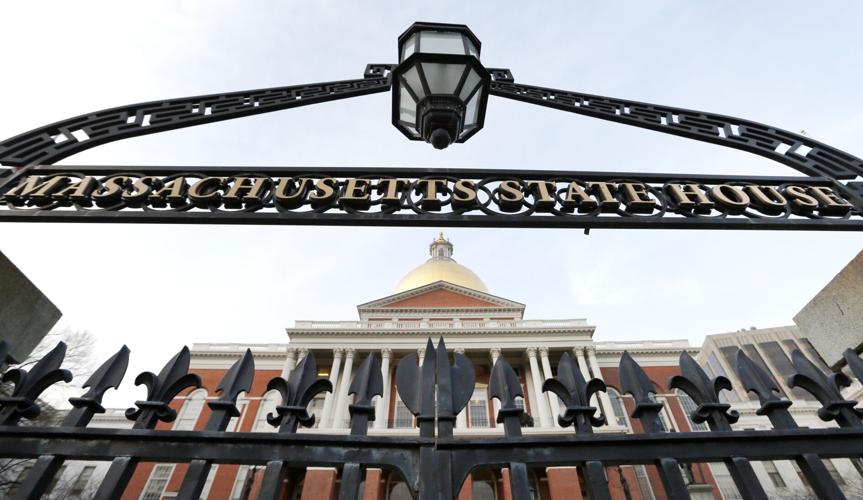 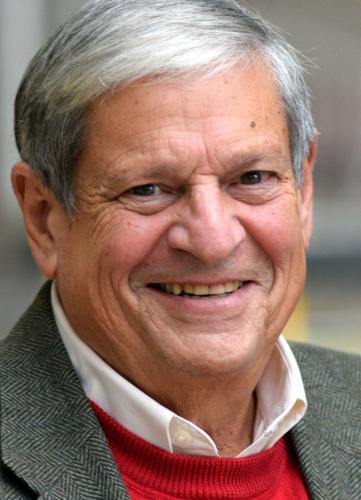 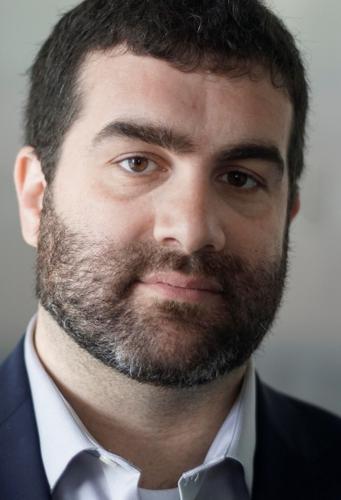 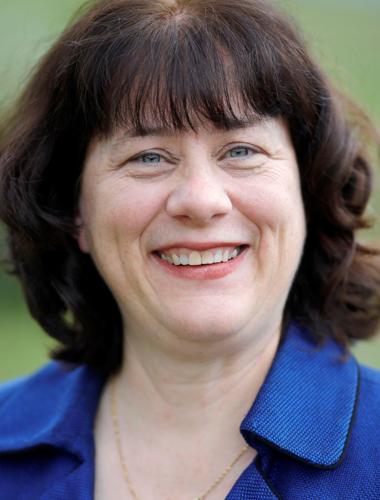 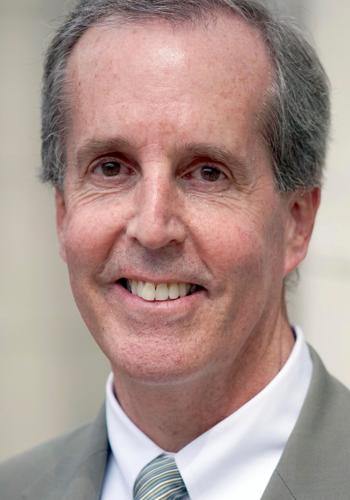 The Massachusetts House will begin debate Thursday over a $3.65 billion spending plan, and Berkshire County representatives see an opportunity to fund state and local priorities.

The county’s four representatives filed amendments to increase funding for housing, tourism and broadband internet, among other focus areas.

House leaders Monday released the bill, which would spend much of the state’s budget surplus and remaining federal COVID-19 relief money. About $2.75 billion would be left over for future spending.

The House and Senate agreed to use $500 million to bolster the state’s unemployment insurance trust fund and another $500 million to provide premium pay for low-income workers who worked in person during the state of emergency. Other spending priorities in the House plan, which is about 8 percent the size of the $48.1 billion state budget, include housing, public health, climate mitigation and workforce development.

During debate Thursday and possibly Friday, lawmakers will consider and vote on amendments, which are adopted or rejected by a majority vote. Amendments adopted by the House still would need to be reconciled with the Senate and approved by Gov. Charlie Baker.

In former mill communities, Barrett said, repairing old housing units can tie in neatly with assisting first-time homebuyers. He filed amendment No. 585 to provide $175,000 each to Adams and North Adams to “take existing stock and fix it up, put it on the market for first-time homebuyers who can move in for very little of a down payment.”

Another amendment, No. 572, would provide money for Northern Berkshire communities to explore possibilities for improving broadband networks or building their own municipal networks in an effort to increase speeds.

• No. 849 (Hinsdale repairs and improvements for Schnopp project, $1 million)

Local priorities for Mark include money for renovating Pittsfield’s Fenn Street shelter, setting up a county tourism website, and expanding broadband internet networks in Hinsdale and Peru. Mark also worked on a statewide proposal to add $50 million for the Chapter 90 program, which Auditor Suzanne Bump has said consistently is underfunded, leaving rural towns ill-equipped to pay for road improvements.

“When you talk about small towns like Peru or really small towns in the Berkshires, we’ve heard for many years that the state needs to step up and provide more funding,” Mark said.

Identifying child care as a key driver of economic recovery, Farley-Bouvier filed an amendment that aims to make it easier to recruit and retain workers in the early education sector. Amendment No. 1,116 would provide $25 million for programs that receive state vouchers to give their workers benefit improvements, such as credentialing-related loan forgiveness and temporary assistance with health care co-pays and retirement contributions.

Farley-Bouvier also filed amendment No. 346 to develop permanent supportive housing in Pittsfield and said she envisions working with city partners to create a new facility for that purpose. She partnered with other representatives to seek to reimburse the Berkshire County Sheriff’s Office for the cost of operating its 911 call center and worked with Mark to pursue money for a proposed new police station in Pittsfield that would comply with the Americans with Disabilities Act.

Pignatelli filed amendment No. 753, which he called “a new idea” for a first-time homebuyers' program partnering with Great Barrington-based nonprofit Construct. If lawmakers vote to include the amendment, Pignatelli expressed hope that the program could evolve to find permanent local funding.

“We need rentals in the Berkshires, but I think the only way to break the cycle of poverty is to help people build equity and provide some home ownership,” said Pignatelli, who also filed an amendment to build a monument to Elizabeth Freeman in Sheffield and co-sponsored amendments related to recreation in Dalton, which his district will add through redistricting.

Crews from the Department of Conservation and Recreation will be working to assess the state of the park's footbridge which spans a 60-foot chasm and takes visitors over the Hudson Brook.